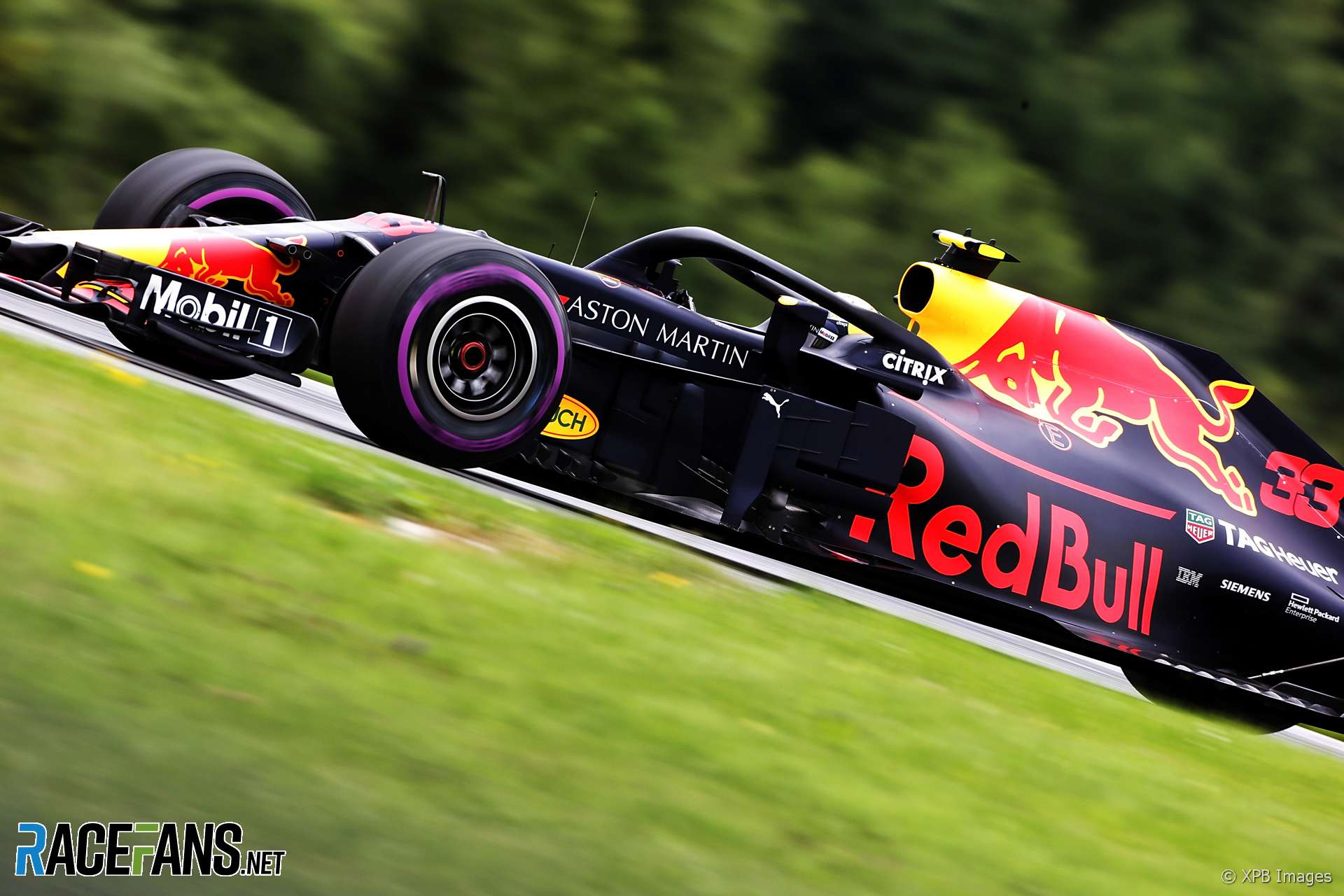 Daniel Ricciardo accused the team of not operating a fair system as he was unable to benefit from a slipstream from Verstappen’s car during the session. Verstappen said it is the team’s usual policy to rotate which driver leads the cars out of the pits during qualifying.

Horner gave the same explanation as Verstappen. “We have a very simple policy, that’s operated for the last seven years, [that] we alternate from weekend to weekend who drives out of the garage first,” he told Sky. “It’s the only way to keep it as scrupulously fair from circuit to circuit.

“So this weekend was Daniel’s time to drive out of the garage first ahead of Max. Obviously he felt Max might be benefiting from that. So that’s why he decided to back up a bit.”

Ricciardo was heard being told by his race engineer to increase his pace when he slowed at one point during qualifying. “Get on with it,” he was told. “We’ll get a go on the next one.”

Horner insisted the qualifying policy is clear to both drivers.

“The drivers know explicitly every weekend it alternates,” he said. “Last weekend Max drove out first, Daniel would have followed him. next weekend it will be the other way around.

“Even in the debrief from weekend to weekend there’s who talks first. It’s the way to keep it as scrupulously fair as we can.”