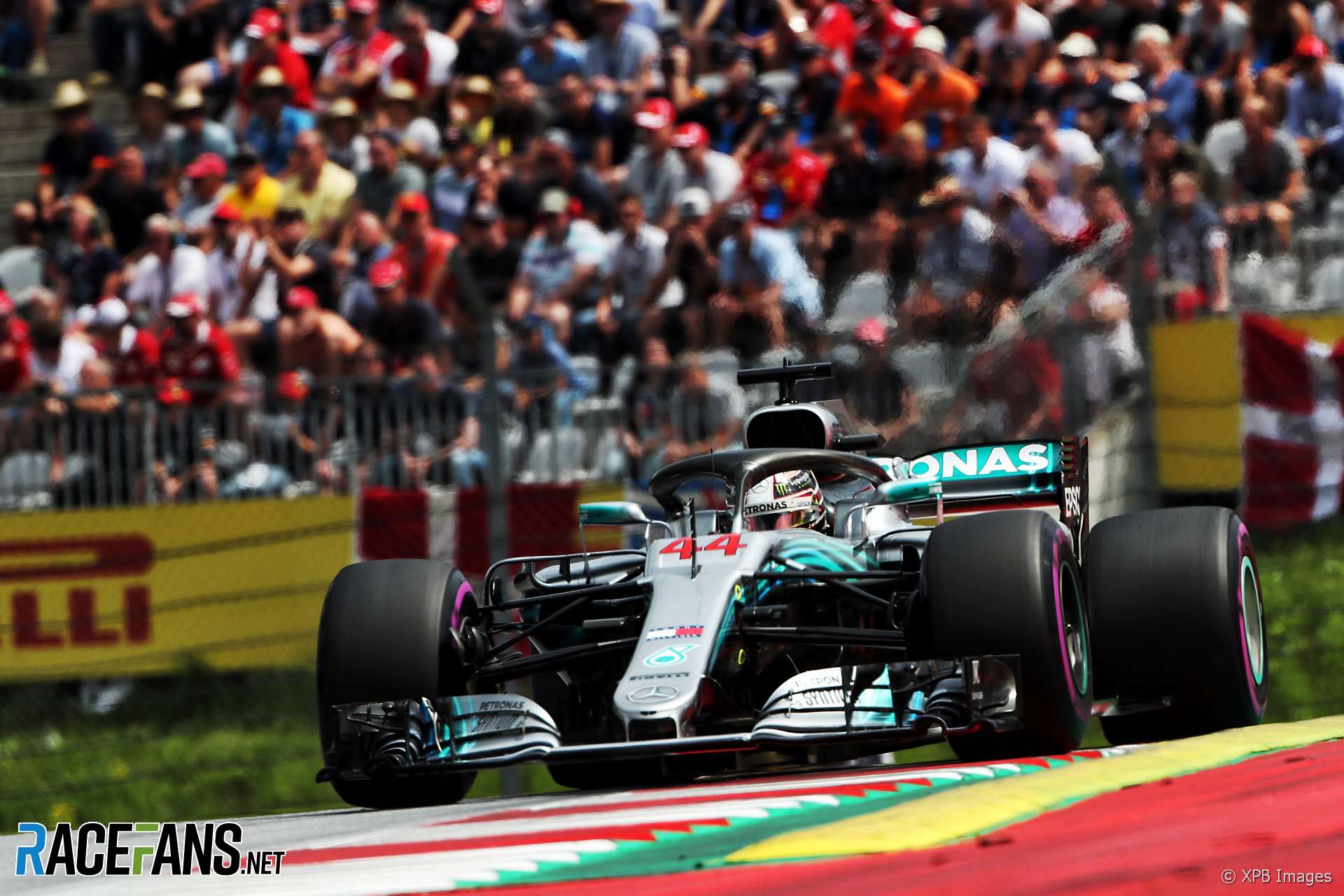 Lewis Hamilton called on his Mercedes team to find a “bulletproof” solution to their strategy errors after another cost him the lead of today’s Austrian Grand Prix.

The Mercedes driver was on course to win the race when his team failed to react in time to a Virtual Safety Car period. Hamilton was left out while other cars took the opportunity to pit while losing less time. Hamilton didn’t make his pit stop until after the VSC period had ended, which dropped him to fourth place.

This is the latest in a series of high-profile strategy errors which Hamilton has suffered at Mercedes. He lost a potential win in the Australian Grand Prix this year due to what Mercedes said was a “software bug”. Another mistake cost him victory in the 2015 Monaco Grand Prix.

Hamilton and team mate Valtteri Bottas both retired from today’s race due to technical problems. Hamilton said the strategy mistakes are just one area the team must improve as they “lost a lot of points today”.

“All areas we’re going to have to work on,” he said. “The car has been quick all weekend, we were the quickest and then to have two different faults on each car is very unusual. We can’t throw away points.

“We’ve got to find a bulletproof method to move forward with our strategy because if our car was still going it was an easy win for us. We were comfortably ahead.

“But we’ll work on it, we’ll try to re-evaluate and try to win the next race.”

“Everyone in the team is feeling the pain today,” Hamilton added. “We’ve had such great reliability for so many years. As painful as it is and we are professionals, we really have to take the rough with the smooth.

“This is definitely the worst weekend I can remember us having for a long time. But I have every confidence in my team that we’ll be able to bounce back.”