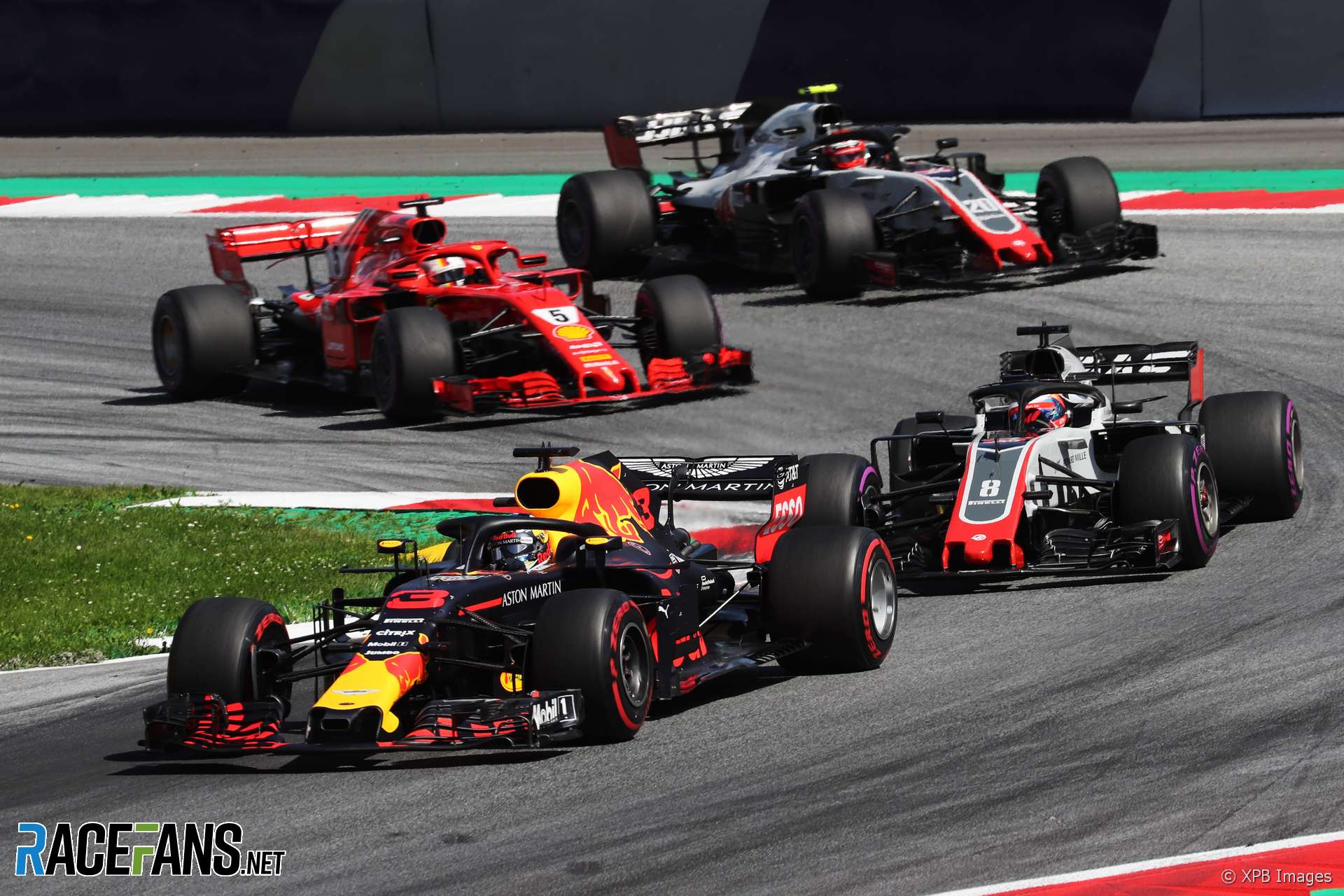 Formula 1’s planned cost cap will only have a limited effect on the performance of the sport’s leading teams, one of their rivals has predicted.

“The first thing they’re going to do is stop spending on areas that don’t yield performance,” Szafnauer told attendees at the Motorsport Industry Association’s Business Growth Conference 2018 at the team’s base today.

“The engineering folks that are in this room do help with performance so I think what you’ll see is when you go to a nice factory like Mercedes the grass won’t be cut three times a day, they might reduce it to once a week. They’ll stop spending on areas that have no impact on performance.”

However Szafnauer considers the cost cap a “necessity for the sport” which will help midfield teams such as Force India become more competitive.

“Everyone knows we can’t help ourselves,” he said. “It’s not about saving money, it’s not about making money in racing it’s about going faster. Sometimes we over-spend.

“So we welcome the cost cap from an industry perspective. But selfishly, from a team perspective, we’re not even close to the mooted cost cap of $150 million. Hopefully that’ll bring the other teams closer to us in what they can spend.

“It’s no secret that there’s a direct correlation between spend and performance. I’m not sure the correlation is one but it’s definitely positive and it’s close to one. So I think that will bring their performance closer to ours.”