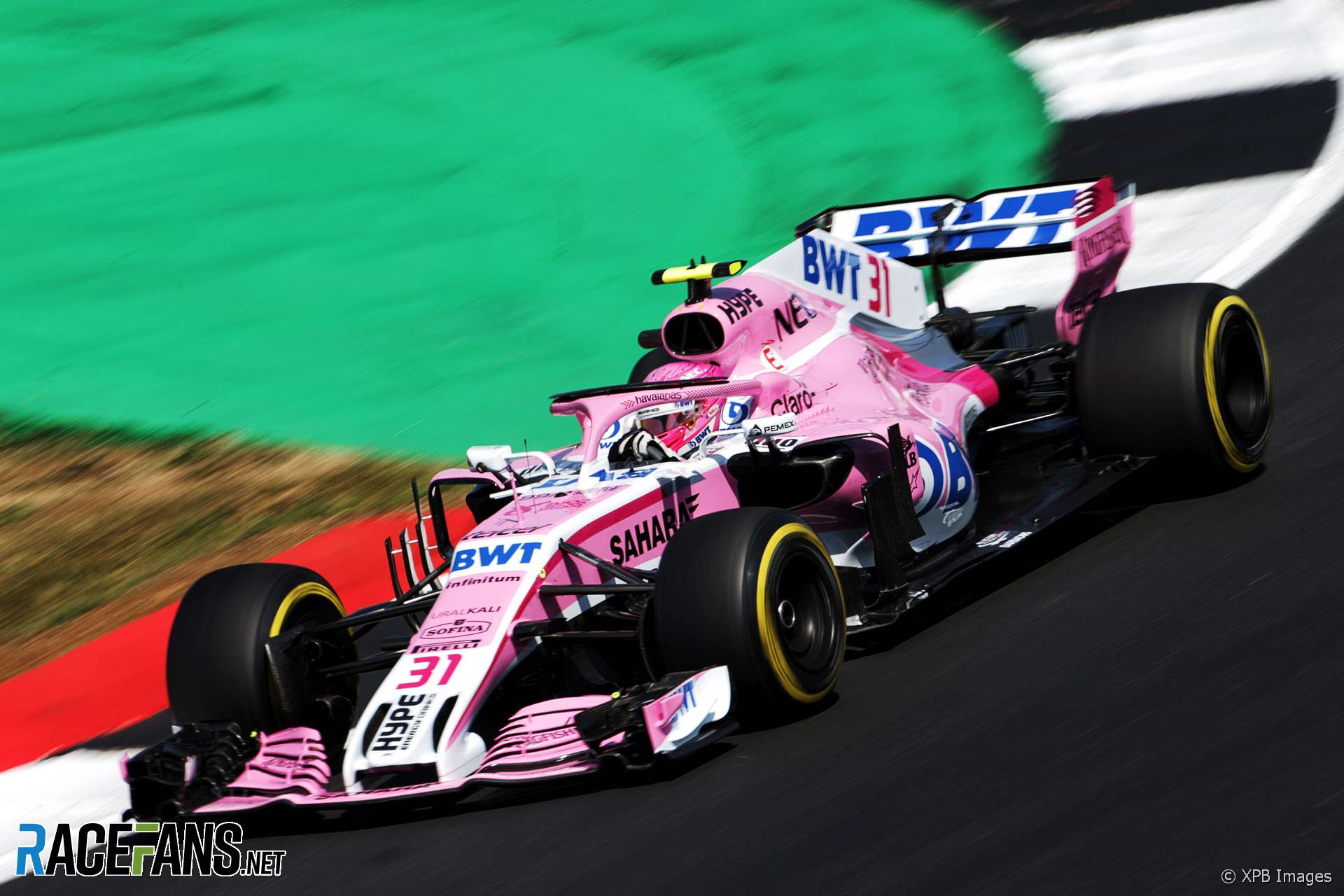 In the round-up: Esteban Ocon suspects there will be surprises in tomorrow’s Formula 1 race due to the high tyre loads experienced at Silverstone.

With the hot temperatures it’s obviously hard to keep the tyres. We saw in Austria there was a lot of surprises, things we were not expecting. Tyres making big blisters [and] making it difficult, basically, for us to keep the tyres alive. It could be the same here.

In the end people don’t have experience with that much temperature in this track and its the most tyre energy of this year. We’ll see surprises, I think, in the race.

Vettel: ‘I don’t feel special because of what I do as a job’ (The Guardian)

"Obviously F1 is a big part of my life but it is not the most important thing. It is not who I am, it is what I do."

"I think that (looking outside of F1) mainly happens with drivers who are not winning."

"When people ask me where the next me is coming from, I say: 'No, these kids come from wealthy backgrounds, not from the struggle I came from.'"

"When the turbo failed, we ingested some debris through the engine and damaged it so we can't really use it"

Should F1 extend points down to 20th place?

Awarding points through 20th place allows the points standings from the midfield on back to be a more representative picture of the actual performance of a team over the course of the season. As it is, with a cutoff at 10th place, a fluke result from a midfield team can propel a team up the standings far more disproportionately than amongst the front runners.

Plus making every position points-paying means that every fight for position counts for points, which can’t hurt the action. I also like seeing the top drivers and teams grind out finishes on their bad days, knowing that the points gained from each overtake to pull themselves up to 14th or 12th may make all the difference in the championship at the end of the year.
@MarkZastrow