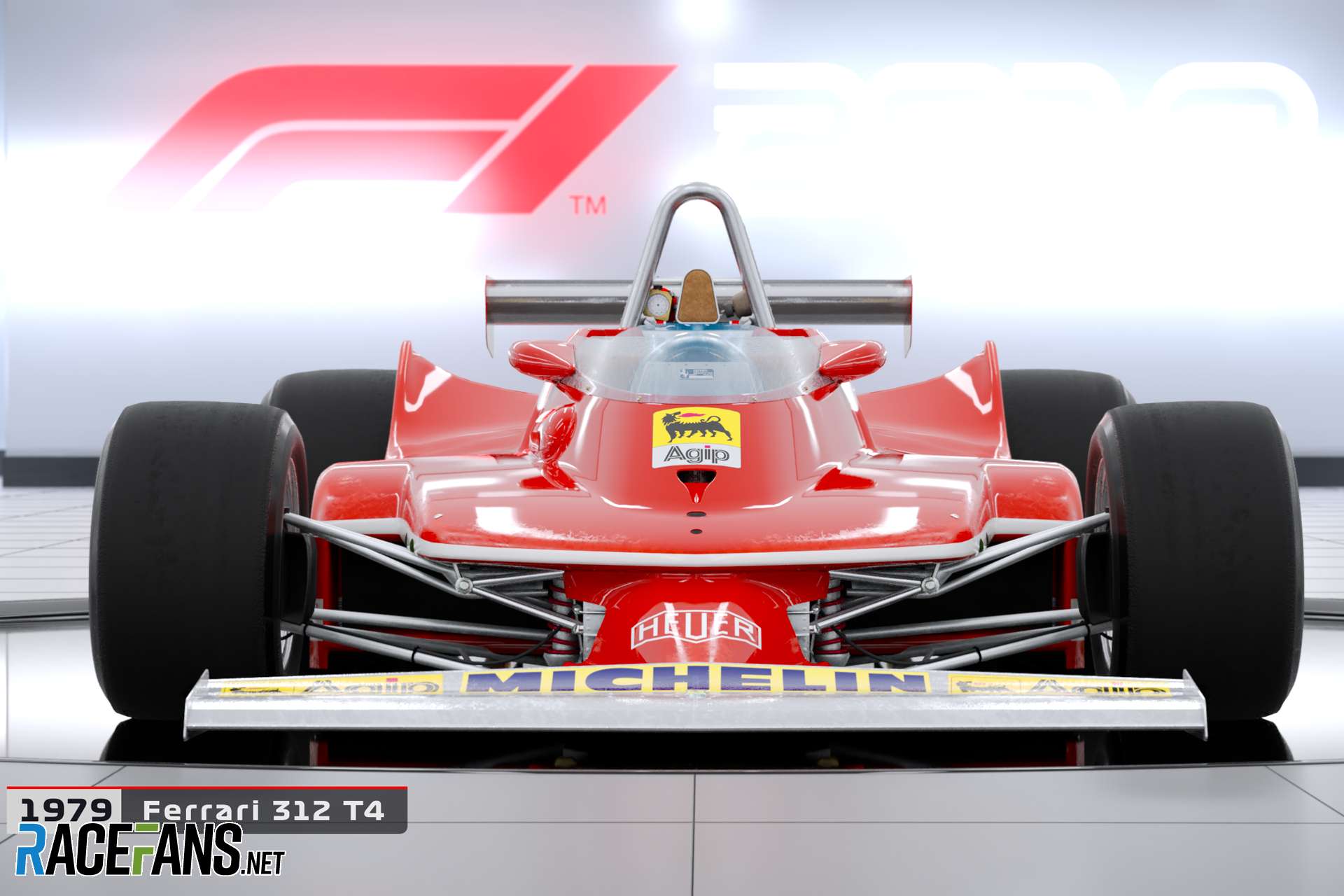 The new edition of the official Formula 1 game will feature 20 classic cars covering five decades of the sport’s history, Codemasters has announced.

F1 2018 will feature eight new classic cars, two of which will only be available to early purchasers of the game, plus the 12 cars which were previously available in F1 2017.

The 2009 Brawn BGP-001 and 2003 Williams FW25 will only be available to those who pre-order the game or purchase the ‘headline edition’ release of F1 2018. The game will also feature the ful roster of 20 drivers, 10 teams and 21 tracks from this year’s championship.