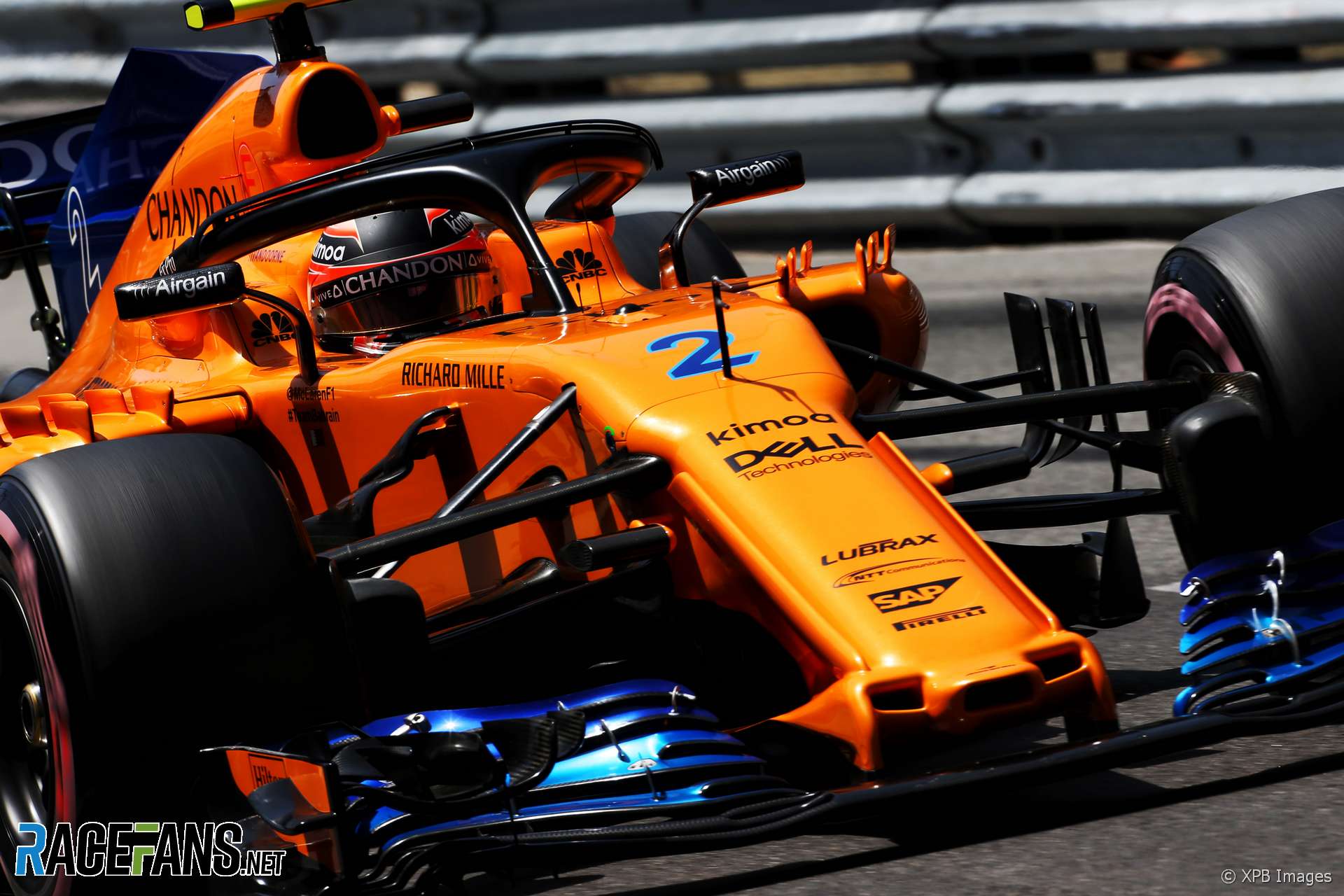 McLaren Formula 1 drivers Fernando Alonso and Stoffel Vandoorne are not convinced the sport should award points to those who finish outside the top 10.

The F1 Strategy Group recently discussed plans to revise F1’s points system to reward top 15 or even top 20 finishers in each race.

However Vandoorne, who’s had three top 10 finishes so far this year, said “I feel like it should be an achievement to score points.”

“It shouldn’t be just points rewarded for everyone.”

The veteran of 300 races also believes points should not be given to all finishers. “I think Formula 1 has been always quite difficult to get points,” he said. “Some elite guys take points and it was kind of a reward, a big moment when you score even two points or something.

“I remember when Jules [Bianchi] scored the ninth position in Monaco that was some kind of miracle, that was a big moment for the sport. If everyone scores points now maybe we lose that unique feeling in F1 that other categories they don’t have.

“Whatever they decide will be OK but definitely Formula 1 seems more likely to be more exclusive the points places.”

Alonso also noted that the cost of drivers’ superlicences is linked to the number of points they score. “If it affects the cost of the licenses it’s not good news!” he joked.