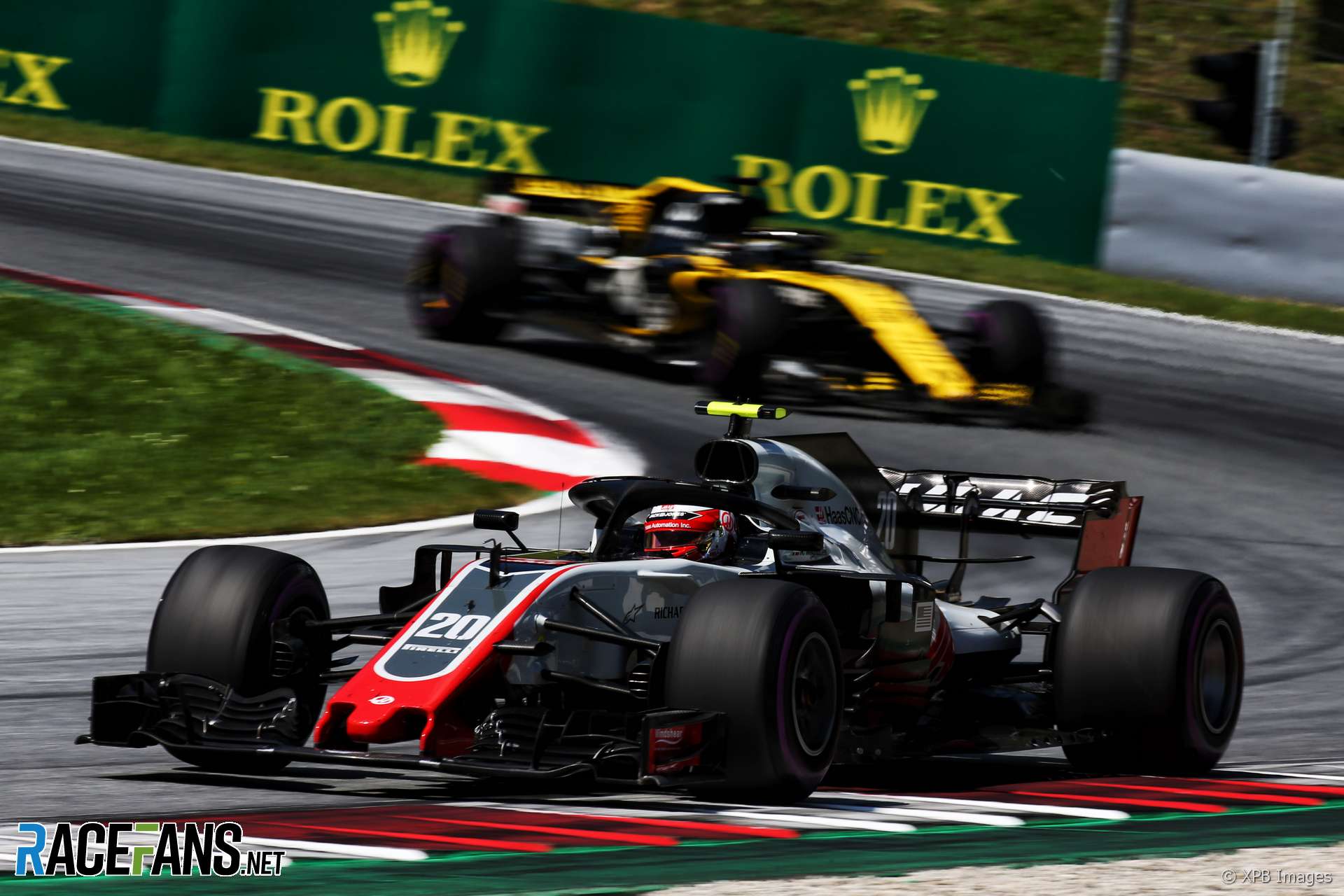 Formula 1 should not award points below 15th place if it does go through with plans to revise its scoring system, says Haas team principal Guenther Steiner.

Points are currently awarded to the top 10 finishers, but it emerged last week that may change under proposals being considered by the Strategy Group. The possibility of offering points to the top 15 or even top 20 finishers was discussed.

“I think down to 15 is OK,” he said in response to a question from RaceFans. “In my opinion nothing changes, you need to adapt to it.

“We all remember when it was up to six [finishers] then we went to eight then we went to 10. It’s just number but you need to make sure that how the points are given, it’s fair. The position you fight for, needs to be rewarded for it.”

A win will have to increase in value above the current 25 points if the scoring system is extended to cover lower places, Steiner added.

Haas also races in NASCAR which has a substantially different points system. Drivers earn points based on their positions at two ‘Stages’ in the race prior to the finish. Most finishing positions are separated by one point, though a win is worth five more than second place. There is also an end-of-season ‘playoff’ structure which ensures four drivers always enter the final race of the season able to win the title.

Steiner said he finds NASCAR’s championship hard to follow and wants F1’s system to be simpler. “If you make it too complicated like NASCAR with the stage racing, it’s quite confusing to be honest. If you are not an avid fan of it, it’s difficult to follow.”

Awarding points for every finisher in F1 “would take away something which is attractive which our avid fans are used to,” Steiner added. “I think we shouldn’t take things away, we should add things and make it better.”