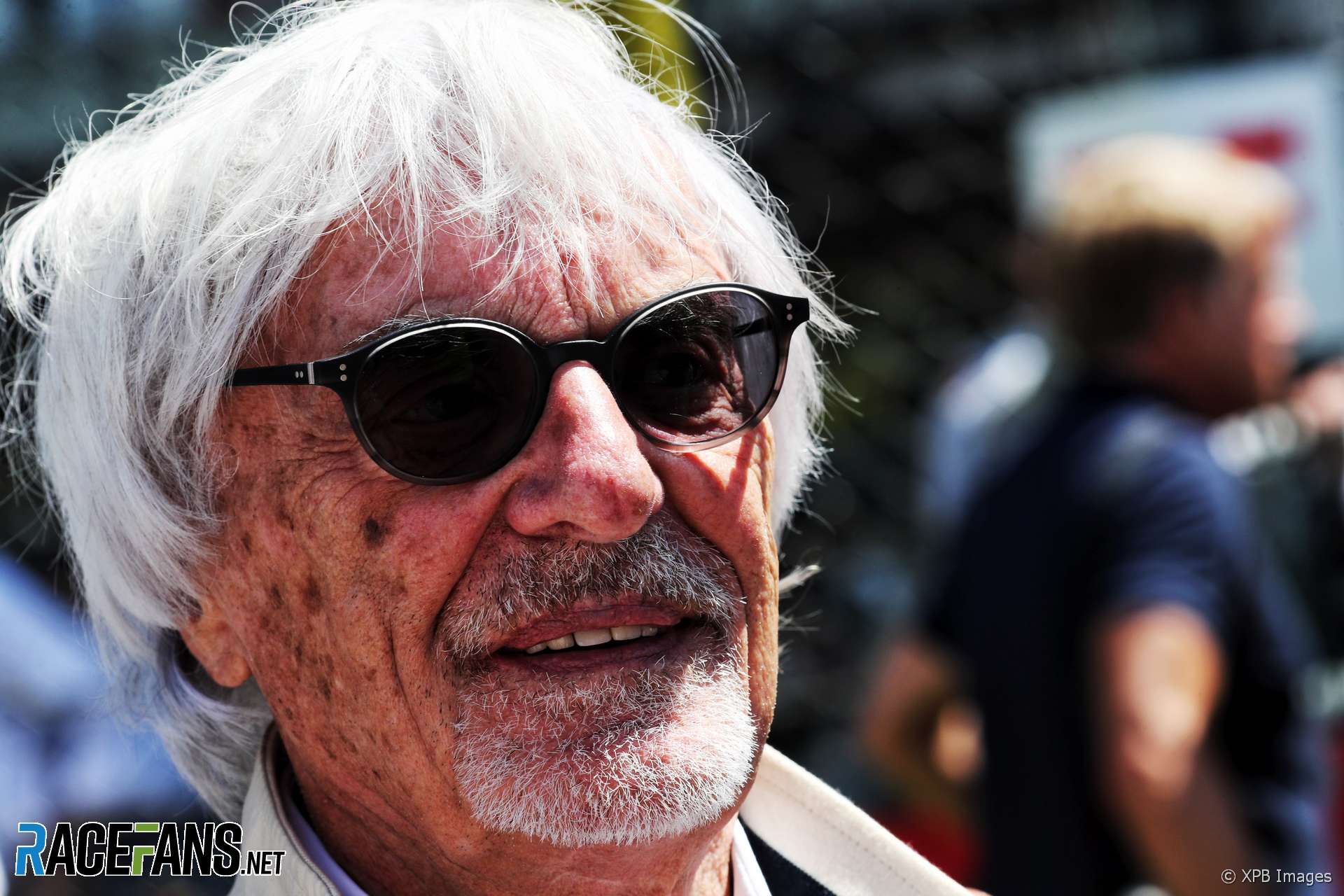 Bernie Ecclestone “bullied” Formula 1’s smaller teams into committing to the sport and disguised how much their rivals were earning, according to Vijay Mallya.

F1’s richest teams receive tens of millions of dollars more than their rivals in bonus payments under the prize money structure Ecclestone introduced.

Force India co-owner Mallya told RaceFans he would have reconsidered committing to F1 had he known at the time how much more the likes of Ferrari, Red Bull and Mercedes were earning.

“Bernie bullied us into signing with a paltry upfront carrot,” said Mallya. “Bernie did not reveal the overall picture and deals with other teams.

“Had I known how large the disparity was, I may not have signed up.”

Force India and midfield rivals Sauber complained to the EU Competition Commission about the deals and the preferential political status given to the top F1 teams. However they backed down after Liberty Media bought F1 from CVC Capital Partners, ending Ecclestone’s control over the sport.

“Sauber and Force India withdrew the EU complaint because we were assured by Liberty Media that our legitimate concerns would be addressed as they also recognised what we said,” explained Mallya.

As RaceFans revealed in April, Liberty Media is planning a drastic overhaul of F1’s prize money structure when the current commercial deals expire at the end of 2020. This will include abolishing most bonus payments to the larger teams, though Ferrari will continue to receive a separate, smaller one-off payment.