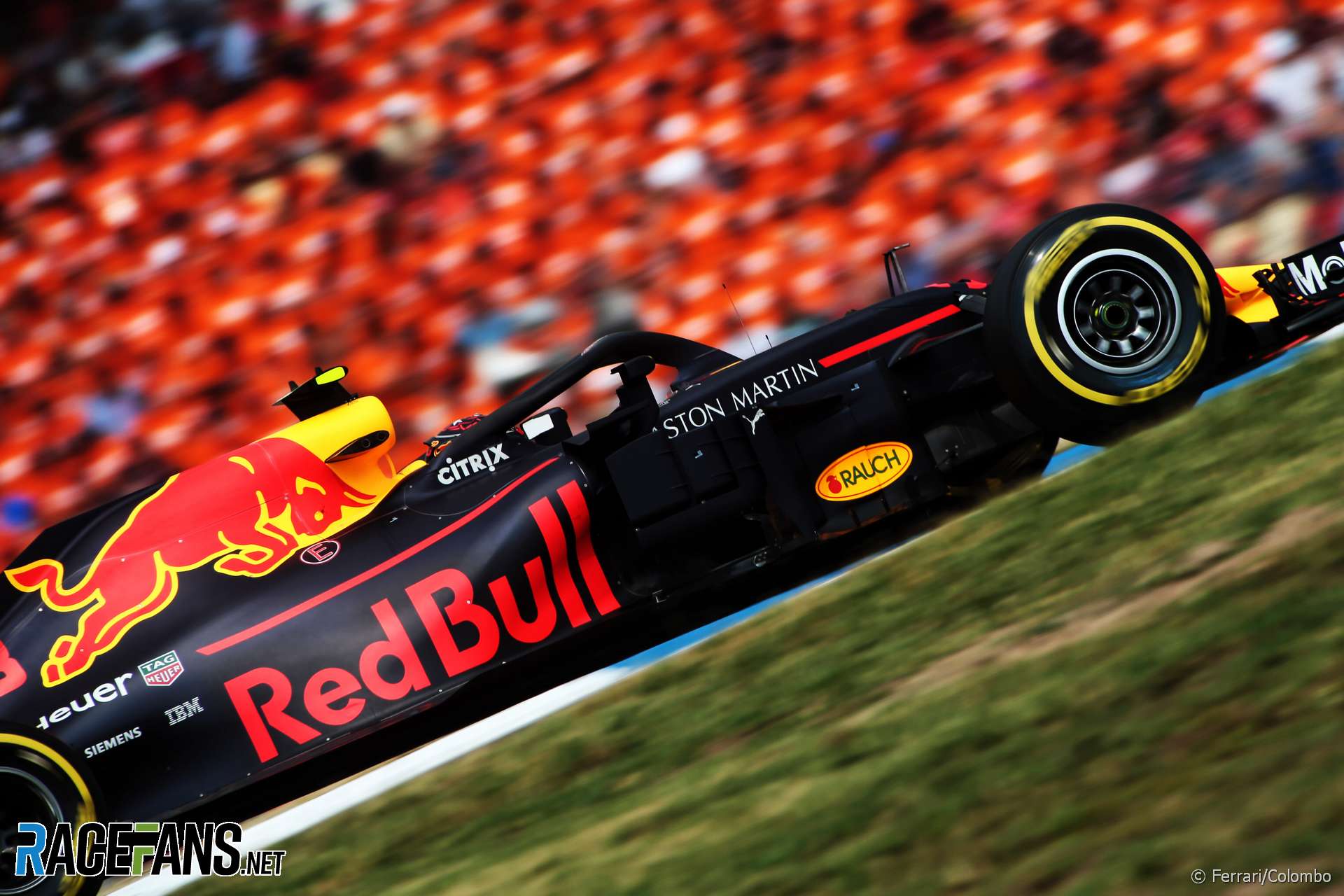 The Hungaroring is expected to suit Red Bull, but Daniel Ricciardo doesn’t think they’ll dominate the way they did in Monaco. Here are five talking points for the Hungarian Grand Prix.

It was clear last week when Ferrari announced Sergio Marchionne’s sudden replacement as chairman and CEO that his situation was grave. However today’s news of his passing remains a shock.

It will therefore be a sombre and difficult weekend for the team. The championship inevitably goes on, and Ferrari will continue its fight in Marchionne’s memory.

Last year he was at the Hungaroring to watch the team lock out the front row of the grid and finished one-two in the race. A repeat result would be the best possible tribute to the leader who helped restore the team to being F1 championship contenders.

Another twist in the title battle?

It has been a turbulent few weeks at the top of the drivers’ championship table. Sebastian Vettel has collided with Valtteri Bottas and crashed out of his home race. Lewis Hamilton has been hit by Kimi Raikkonen and suffered a breakdown in qualifying.

As a result the points lead has changed hands four times in the last five races. Hamilton and Mercedes are back on top, but they are wary of the pace Ferrari showed in Germany. “In the cold light of day, we also know and recognise that we did not bring the quickest car to Hockenheim,” said team principal Toto Wolff.

But it may be neither of the championship-leading teams which sets the pace this weekend. The Hungaroring is all about handling, braking and traction rather than top speed. As in Monaco, that should bring Red Bull into contention.

There is also the small matter of Ricciardo’s future, which Red Bull has indicated it expects will be sorted before the summer break.

The announcement that the Miami Grand Prix is not going to take place next year followed the news that Germany won’t be back on the 2019 schedule either.

Next year’s calendar therefore is expected to feature a reduction to 19 races. Expect a draft schedule to appear soon – most likely in time for the summer break.

The F1 teams have never needed the mandatory factory shutdown as badly as they do this year. After a mammoth five races in six weeks, they head into the summer break for some precious respite.

This time of year is when many teams turn their thoughts to their driver line-ups for the coming seasons. The likes of Brendon Hartley, Stoffel Vandoorne and Romain Grosjean could do with shorting up their points tallies before contracts come up for renewal.

If you’re heading to Hungary for this weekend’s race, we want to hear from you.