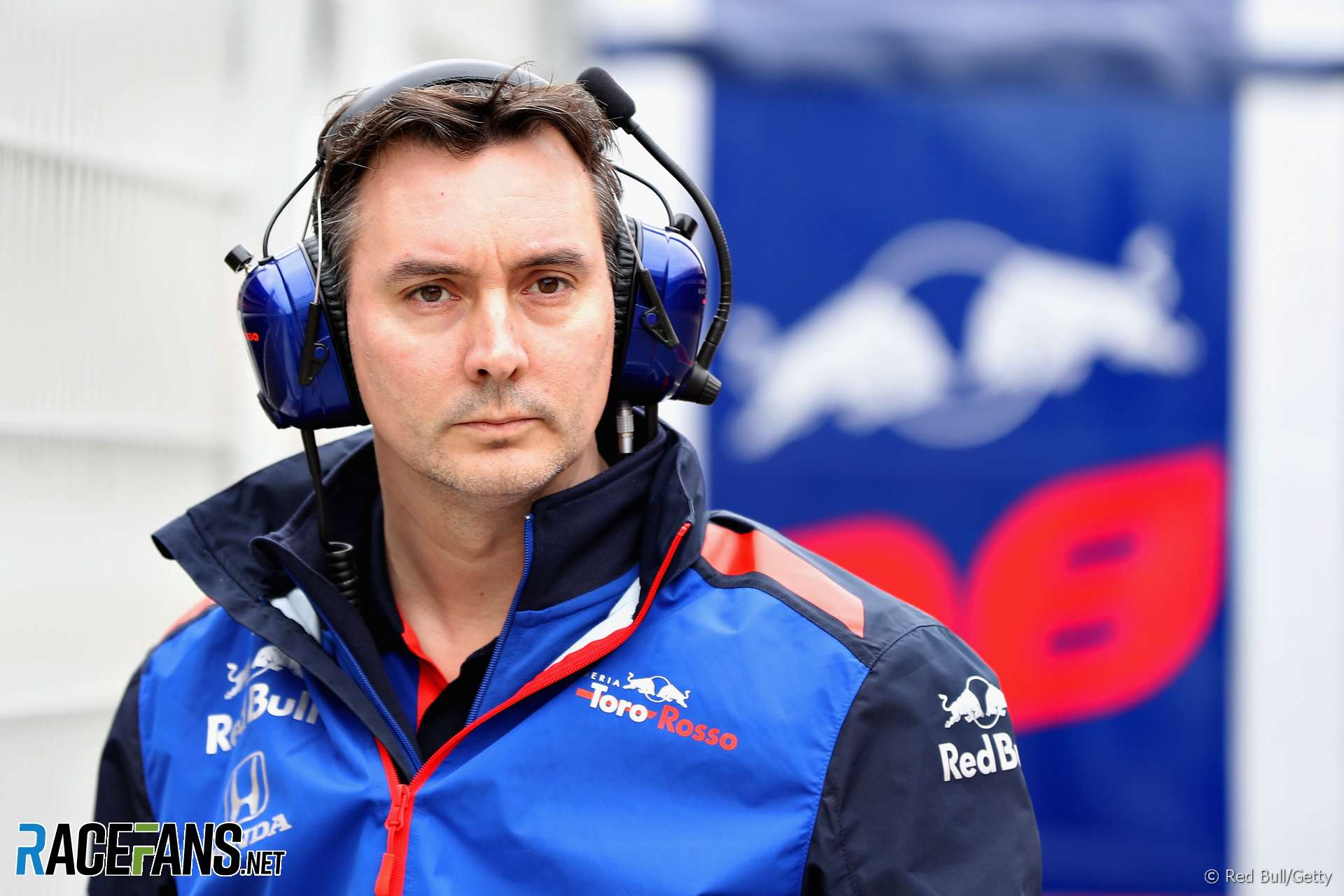 Toro Rosso and McLaren are at odds over the future of the Red Bull junior team’s technical director James Key.

McLaren confirmed earlier today that Key will be joining them as technical director.

However Toro Rosso subsequently released a statement on social media in which its team principal Franz Tost insisted: “James Key has a long term valid contract with the team.

“The contents of the contract are confidential, therefore we won’t comment on any of the details.”

Key joined Toro Rosso from Sauber in 2012. He has won praise for his designs for the team, which has finished seventh in the constructors’ championship for the past four seasons.

He had been tipped for a potential move to Red Bull in the future as the team’s chief technical officer Adrian Newey reduces his role at Toro Rosso’s sister team.

McLaren is restructuring its operation in response to its poor start to the current season. Racing director Eric Boullier resigned his position ahead of the British Grand Prix.

“Obviously I think anyone coming to McLaren with the experience and background of James is always welcome,” he said. “There cannot be any downside of it.

“Let’s see if he can come soon enough to make an impact already from this year or next year’s car.”

McLaren also announced the resignation of chief engineering officer Matt Morris, who joined them from Sauber in 2013.