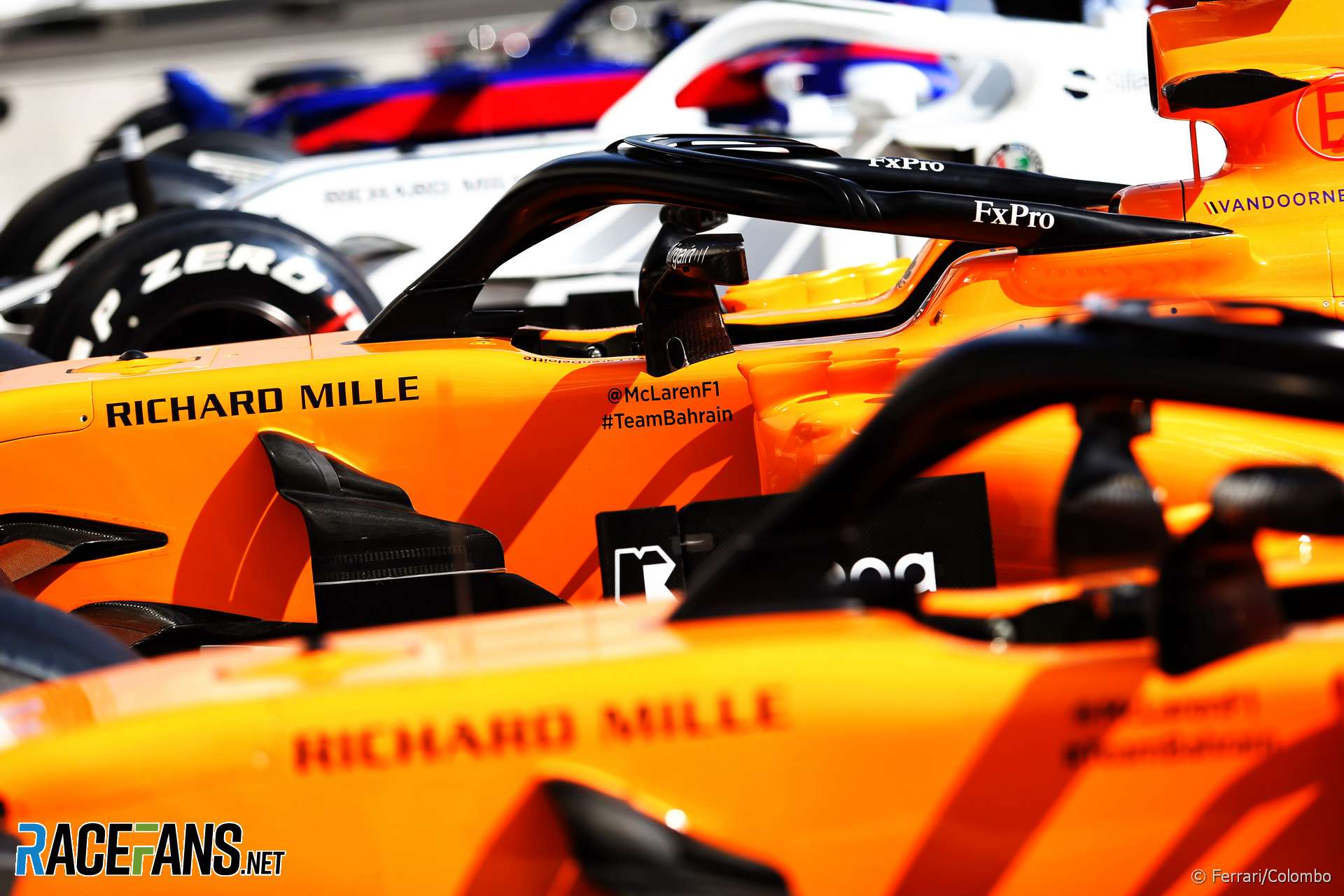 Stoffel Vandoorne has reverted to an old chassis for this weekend’s Hungarian Grand Prix as McLaren have almost exhausted their options to solve his mystery handling problem.

Vandoorne said he had been “pushing the team” for a change of chassis.

“Over the past couple of races we started to change a lot of parts and there came a point where we nearly did everything we could and that was one of the last pieces remaining. It’s not easy for the team to do that, especially when it’s a back-to-back race. But they’ve managed it.”

“The first lap in Silverstone is where it just didn’t feel right from the start,” said Vandoorne. “I think we’ve been last in every session since.”

“There’s no specific area we can say ‘okay that’s what’s causing it’, Tomorrow we have a couple of tests in place across the cars to further understand. Hopefully tomorrow we spot nothing, as that means the two cars are going to be good.”

Vandoorne hasn’t scored a point since the Azerbaijan Grand Prix in April.