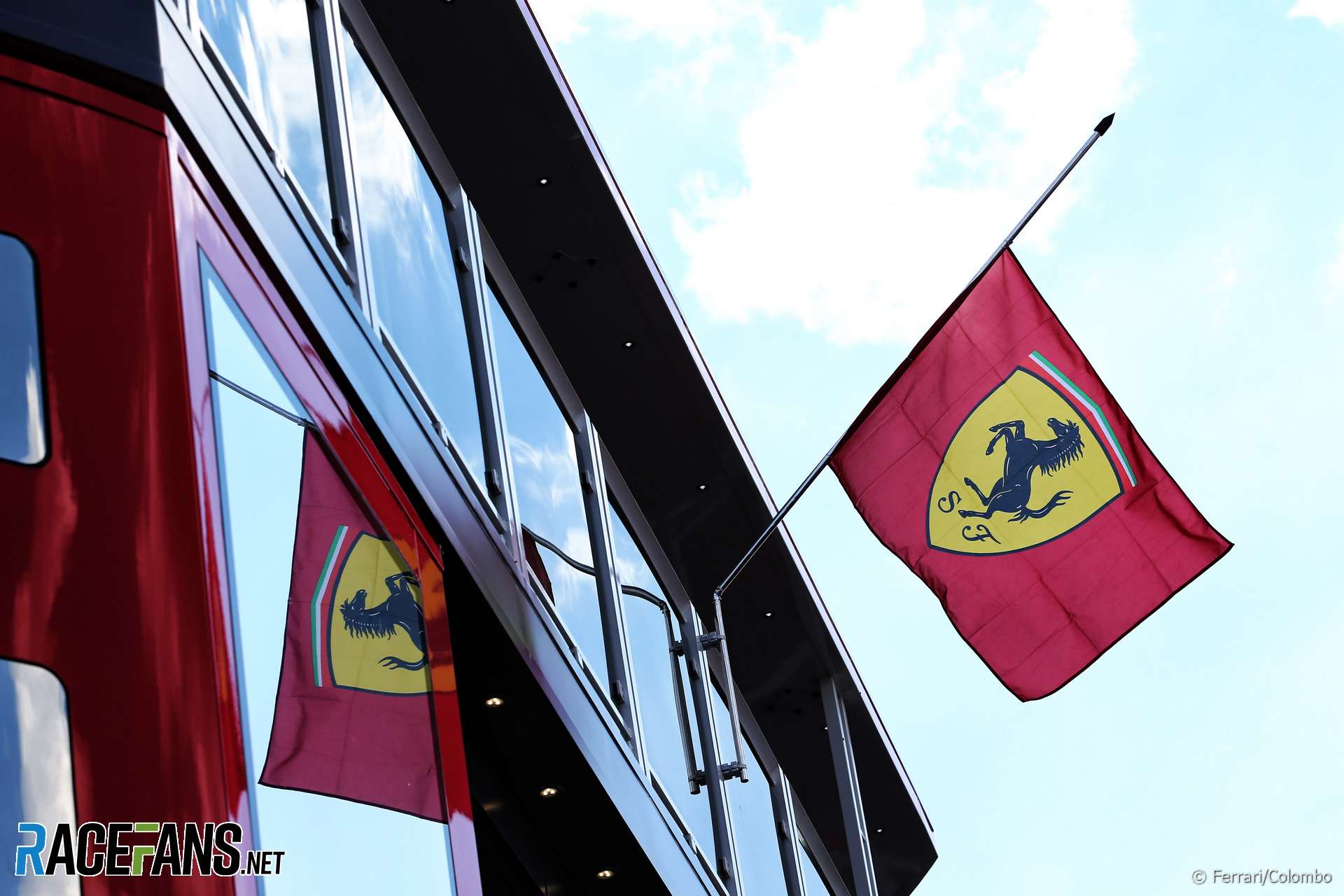 The death of Ferrari president and CEO Sergio Marchionne on Wednesday made for a sombre mood in the Hungaroring paddock on Thursday, where Ferrari flags flew at half-mast.

Collect rental car and head for circuit, 20-odd miles away. En route I reflect on how much I enjoy the Hungarian Grand Prix despite its reputation for occasional tedium and the infrastructural challenges owing to its emergence from decades under communist rule. In recent years the Hungaroring has tended to deliver the unexpected, and hopefully we’ll see more of the same on Sunday.

By rights I should be ‘anti’ the race, for it replaced South Africa’s grand prix in 1986. The country of my birth was then under full apartheid rule and the F1 community (understandably) did not wish to be linked with this oppressive regime – yet happily travelled to a communist state then under Moscow rule, one where only the ruling elite drove cars, and smoky Trabants at that. The expedient ways of one B Ecclestone…

Still, fate works in mysterious ways: the withdrawal symptoms I suffered post-1986 – when South Africa held two further grand prix in 1992-3 during its transition period, at which point I had left the country – made me determined to pursue a life in F1 in whatever capacity, and here I am penning my diary from Budapest. So, thank you Hungary!

At Ferrari’s motorhome the flags are at half-mast out of respect for Sergio Marchionne, who died on Wednesday. Tributes will run on all the Ferrari-powered cars this weekend.

I head for Sauber to start the interview process with Charles Leclerc. Before he speaks the media is told he will not answer questions about Marchionne’s passing and any possible effect on his future.

The Monegasque is always good value, being both bright and lucid in his answers despite being just 20 (until 16th October). He tells us he hasn’t yet had enough air travel, so has booked a summer break in Bali “21 hours away”.

An abiding memory of Charles: having last year interviewed him, per chance in Budapest, the following day he approached me and thanked me for the interview. Not many young drivers do that, and such manners will stand him in good stead in future.

Time for the FIA drivers’ press conference, where Ferrari’s Kimi Raikkonen has been excused from attending “due to the exceptional circumstances surrounding the Scuderia Ferrari team at the current time.” He and the other Ferrari team members wear black armbands.

In the conference, I’m amused by the evasive answers Esteban Ocon and Carlos Sainz Jnr to questions about their futures. They seem to be intertwined, what with the former said to top Renault’s wish list despite being a Mercedes-contracted driver, and Sainz having no clear options if the Frenchman displaces him at the yellow team, for Carlos, is under option to Red Bull, where Daniel Ricciardo is expected to retain his seat.

According to sources the option on Carlos must be taken up by 31 August or he is a free agent for the first time in his professional career, yet Red Bull may decide to hold on until that date even if Ricciardo is confirmed before that date as cover against unforeseen circumstances, while Force India sources are adamant that any call Mercedes has on Ocon is conditional on his going to Mercedes. He refuses to elaborate on that.

Toro Rosso time, and both drivers plead ignorance about McLaren’s confirmation that it has signed James Key as technical director, save that Pierre Gasly suggests that Key is under “long-term contract”, a comment met by a semi-committal nod by the team’s media officer. Thus, it seems, a legal tug-of-love looms. 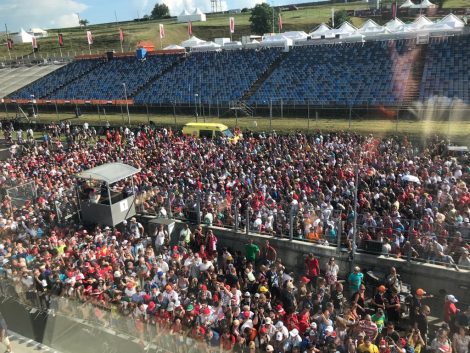 Will it be sorted in time for McLaren to have a fully functional engineering structure in place for 2019 or even 2020? In short succession the team has lost three senior personnel members, whether by choice or not, and so far has appointed only one newcomer, namely Gil de Ferran – an IndyCar winner whose sum total of F1 experience runs to a brief spell as sporting director with BAR Honda a decade ago.

The omens ain’t good for this once-great team.

Back in the media centre I look down at pit lane, and am heartened by the massive pit lane walk attendance. Not only has the Hungarian Grand Prix really grown in stature over the past 30 years, but proven to be a true “gateway grand prix” through straddling eastern and western Europe, and attracting fans seeking a cost-effective “foreign” experience in a major destination city.

Hotels are cheap(ish), tickets affordable, flights plentiful, food delectable and the folk most hospitable – even if the taxi drivers are rip-off merchants de luxe, whose antics tarnish this otherwise great event.