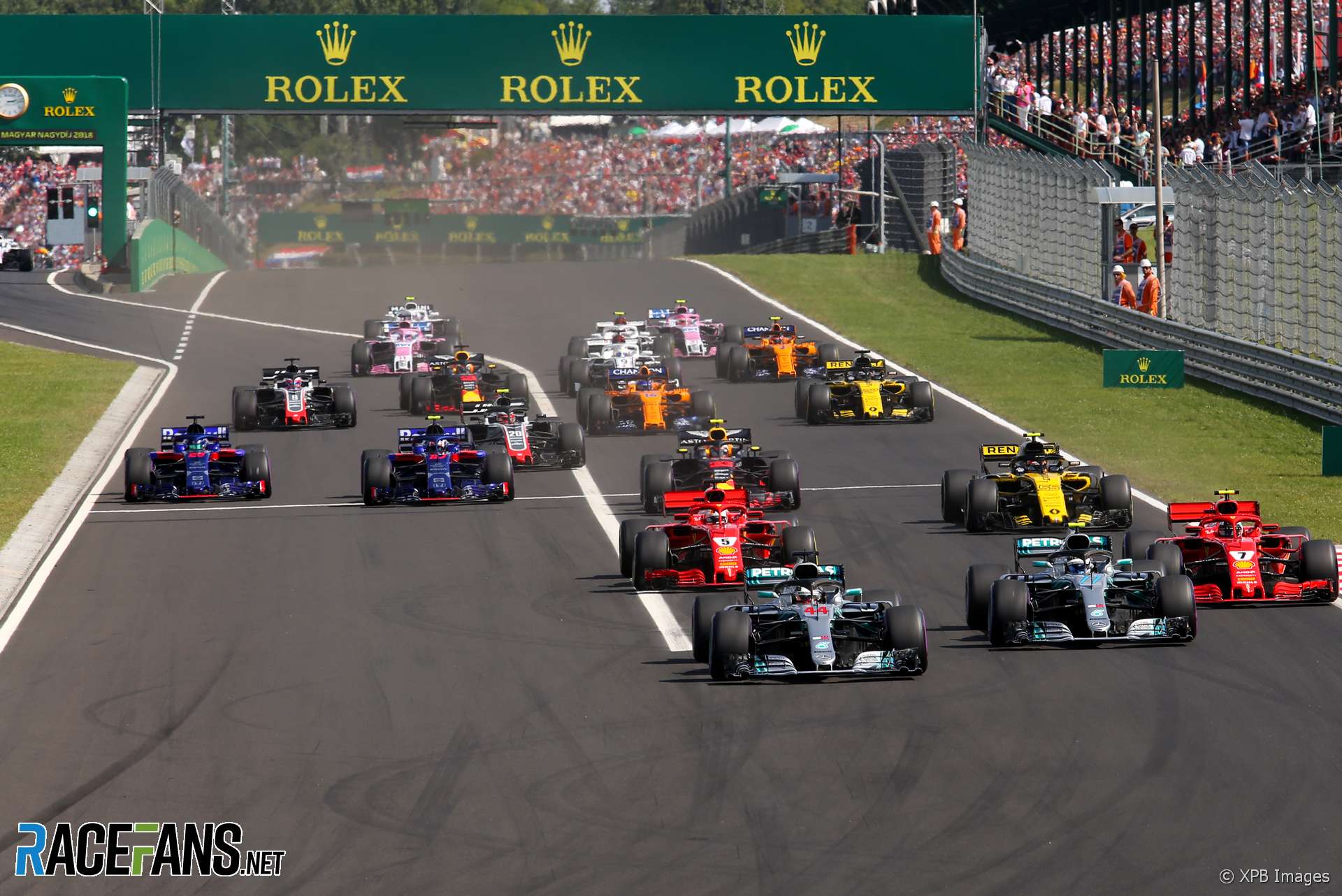 Kimi Raikkonen admits he needs to improve his starts after losing a place again at the start of the Hungarian Grand Prix.

The Ferrari driver has lost at least one place on the first lap of seven of the 12 Formula 1 races so far this year.

He described his getaway yesterday as “far from ideal” after dropping to fourth behind team mate Sebastian Vettel. “I think we need to improve those a bit to give us a bit more.”

Ferrari’s rivals Mercedes have been wary of their performance at the start in recent races. Lewis Hamilton believes they have made start performance a focus of their development.

“The Ferraris have been very very good on their starts,” he said. “They have been for years.”

“When they’re doing development, it’s obviously some sort of priority for them because obviously there’s room to gain.” he added.

Raikkonen recovered to third in the race after Valtteri Bottas ran into problems with his tyres in the final laps. But he admitted he was unhappy with the result.

“We catch up with Bottas after the first stop but there was not chance to overtake at that point, so our option was to stop again and try again and at least we got one place back. Far from ideal.”

“The end result doesn’t really feel like a happy finish,” he added. “As a team we scored decent points and I think we have a few things to improve and I’m sure we have all the speed to be higher up – but we need to tidy up a few things.”

25 comments on “Raikkonen says he needs to make better starts”