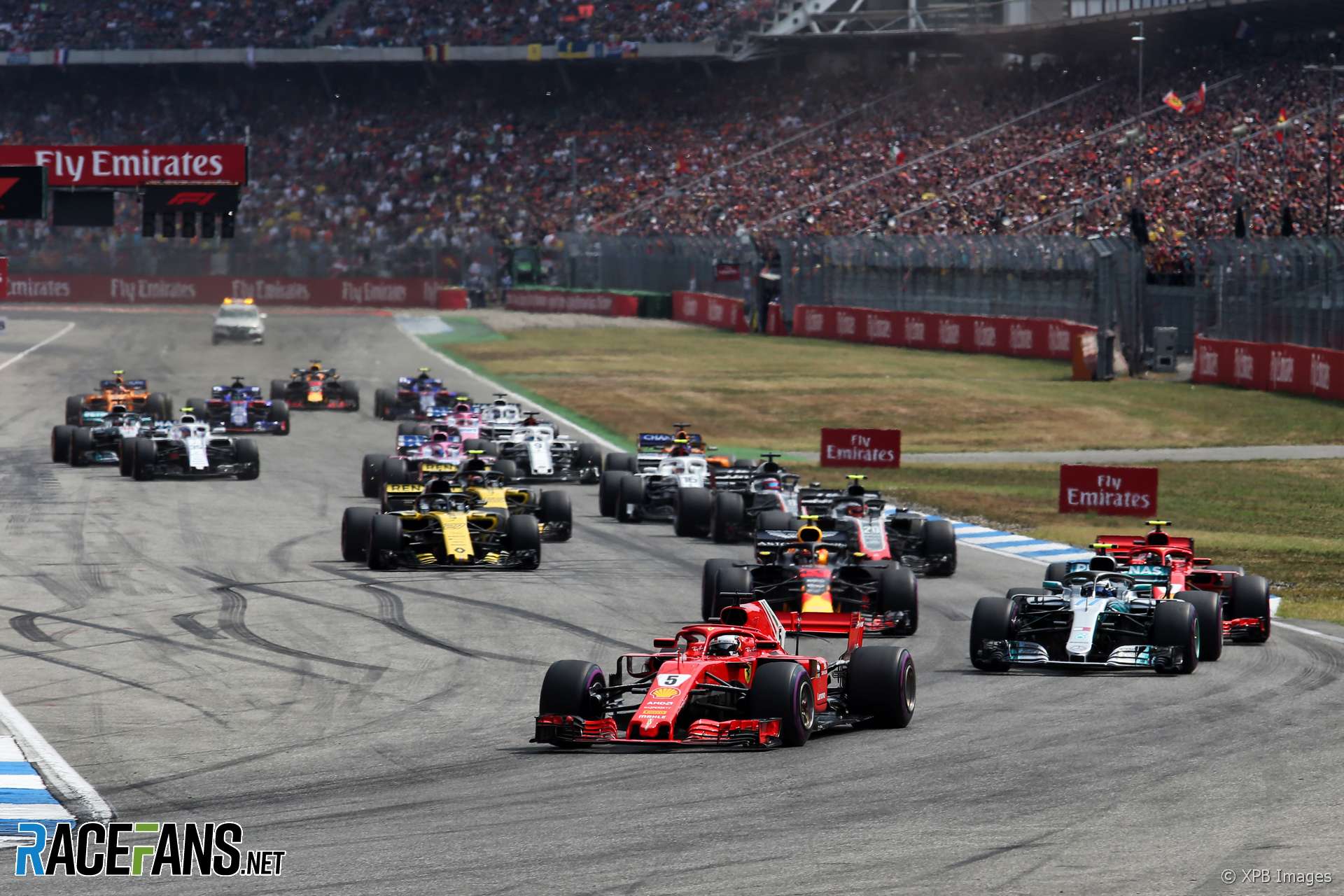 The 2019 F1 calendar is expected to feature 20 rounds, one fewer than this year, RaceFans understands.

Official details on the Formula 1 schedule for next year have taken longer to appear than they did 12 months ago. The first 2018 calendar draft appeared in June of last year.

RaceFans has been informed the 2019 calendar will be announced ahead of the next race, the Belgian Grand Prix, which takes place on August 26th.

Formula One Management is believed to be finalising details of future contracts before making its announcements. Two races on this year’s schedule – the German and Japanese rounds – do not have deals for 2019.

A 20-race schedule for next year would mean only one of these two races being retained for 2019. The German Grand Prix was previously being held on alternate, even-numbered years at the Hockenheimring.

The Suzuka circuit, which hosts the Japanese Grand Prix, is owned by F1 engine manufacturer Honda. it will supply the Red Bull team next year, and is therefore unlikely to be considering dropping its race.

However the strong crowd at last month’s German Grand Prix has renewed hopes the race will not be absent from the calendar for long.

F1 is also working on a new street race in Miami in 2020, following the failure to agree terms for a race next year.