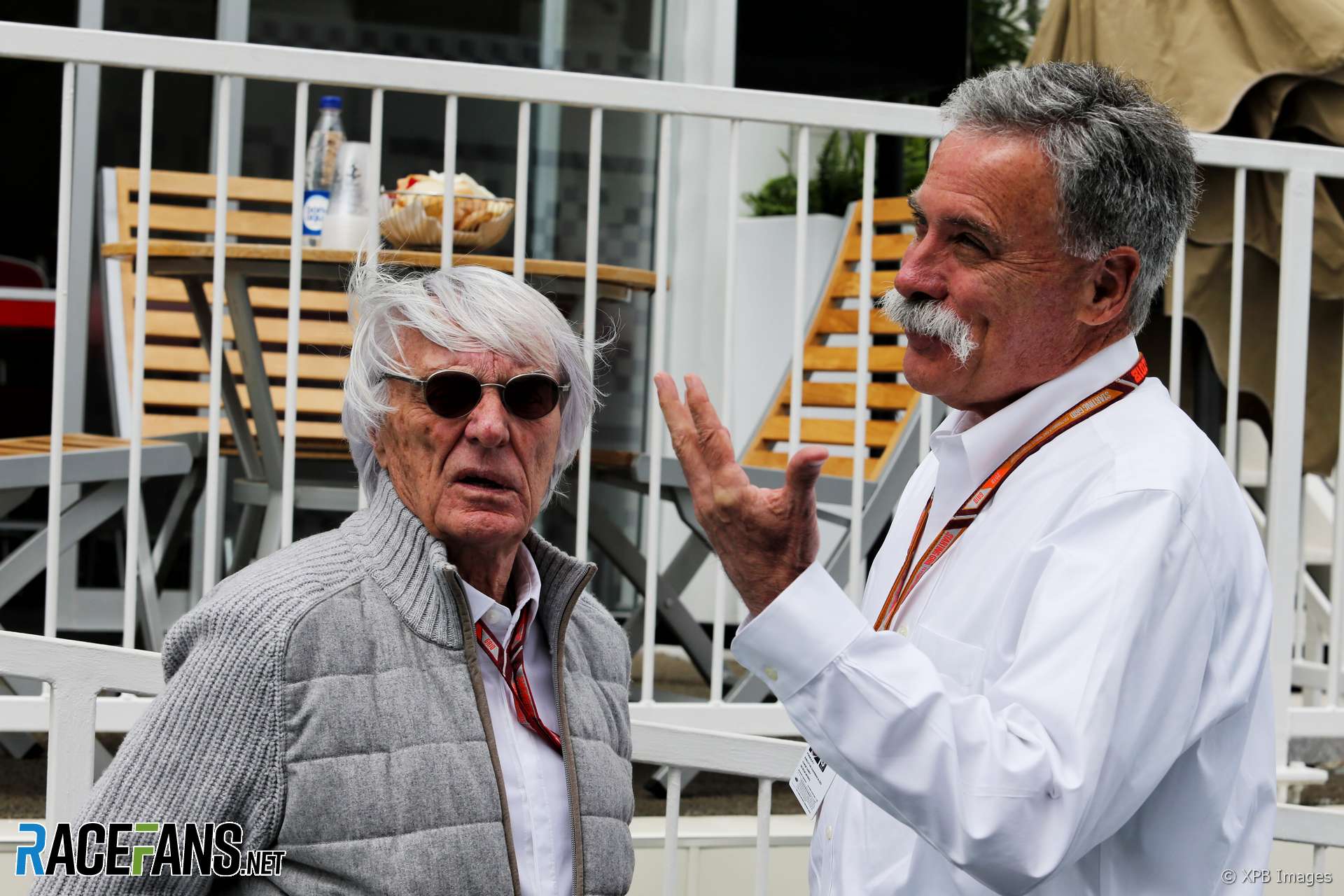 Formula 1 CEO Chase Carey says fans are happier with the sport now than two years ago when the previous administration was in charge.

Liberty Media bought the commercial rights to the sport from CVC Capital Partners in 2016. Carey ousted Bernie Ecclestone in charge of running the sport at the beginning of last year.

Carey told investors in a conference call earlier this week that their surveys indicate fans are more approving of how Liberty Media is running the sport than under Ecclestone and CVC.

“We’re encouraged by the momentum in fan engagement as we begin to turn around the declining trends in the sport during the last five to six years,” said Carey.

While F1’s television viewing figures have fallen this year, race attendance has increased according to Carey.

“Live attendance in aggregate is up 4% year-on-year at the 10 tracks where we [didn’t] race last year,” he said.

“And attendance at the two tracks we did not have in 2017 which are France and Germany, was well in excess of expectations. In Germany, the promoter even had to build new grandstands to meet demand.”