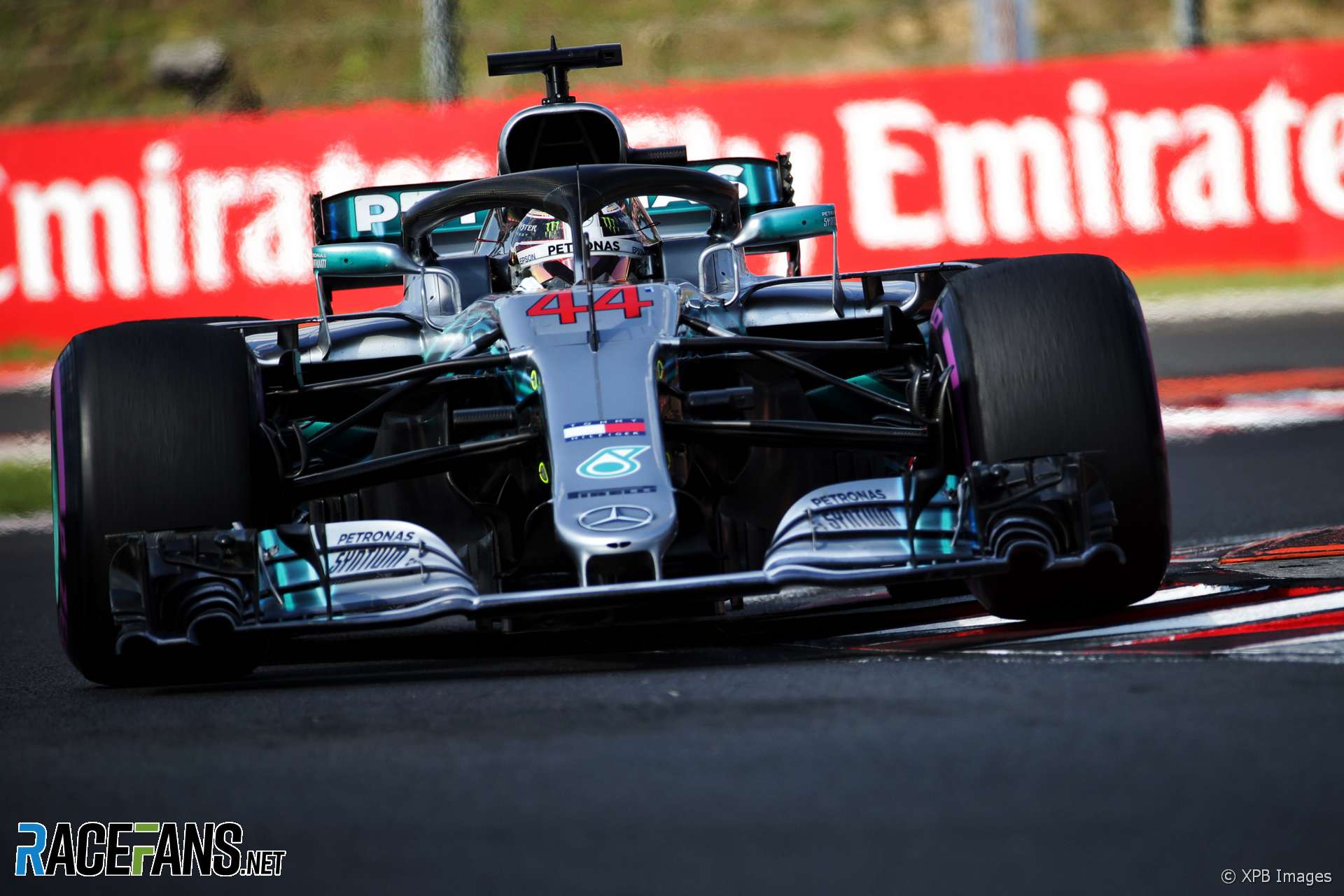 Wolff was asked if he was surprised by how long Lewis Hamilton was able to run on ultra-softs at the start of the Hungarian Grand Prix:

I think free air plays a big role. But it’s a little bit of a mystery that sometimes you perform on a tyre and not on the other one. And I think it was the other way around with Ferrari.

So more data to collect, more to understand, but the over-arching feeling for us is that we won a race in Budapest with 60 degrees track temperatures. That is something we would have thought would not be achievable for us and that gives me a good feeling that we have understood more and we can be more competitive in the hot races in the future.

Met a guy yesterday at a wedding who loved F1. He was surrounded by guys that worked in the industry. He was so happy to talk to them – sometimes you forget it’s exciting….

Mick Schumacher: "For sure my goal has always been F1 and it's still been my goal now with one step after the other, we move forward."

Chadwick: British F3 winner on lack of females in the sport (BBC)

"I raced (Billy Monger) before his accident and I think he is faster now than before, he is so mentally strong and he can't be broken. He is tough to beat, but fortunately I got my first win before him."

Hamilton goes F1, unseen Blue Peter and Maureen Lipman is up for it: Edinburgh festival 2018 – in pictures (The Guardian)

"Letitia Hector in Hamilton (Lewis), a lively musical sendup based on the premise that somebody thought Lin-Manuel Miranda’s Broadway smash had something to do with the Formula One driver"

Chase Carey reckons most F1 fans believe Liberty’s tenure in charge of the sport has been for the better. Who agrees?

This Liberty narrative is increasing worrying, referencing to Bratches’ comments about glamour, Brawn’s recent ones about Formula E and now Carey all happy. However the fundamental flaws are still here.

Their biggest win is the fan engagement. There are a lot more videos about the sport, which can only be a good thing. They certainly appear more fan-friendly.

Nonetheless, many promised ‘revolution’ changes are often cosmetic and not necessary for the better. The coverage of the races is still questionable, important moments are still missed, the celebrities are a must, CG ads only gotten worse.

From the economic perspective is getting worse, pay-TV is only increasing. Ecclestone wanted to have F1 for the rich and Liberty’s target is not so much different, albeit at least allowing the others to catch up some highlights.
Michal (@Michal2009b)