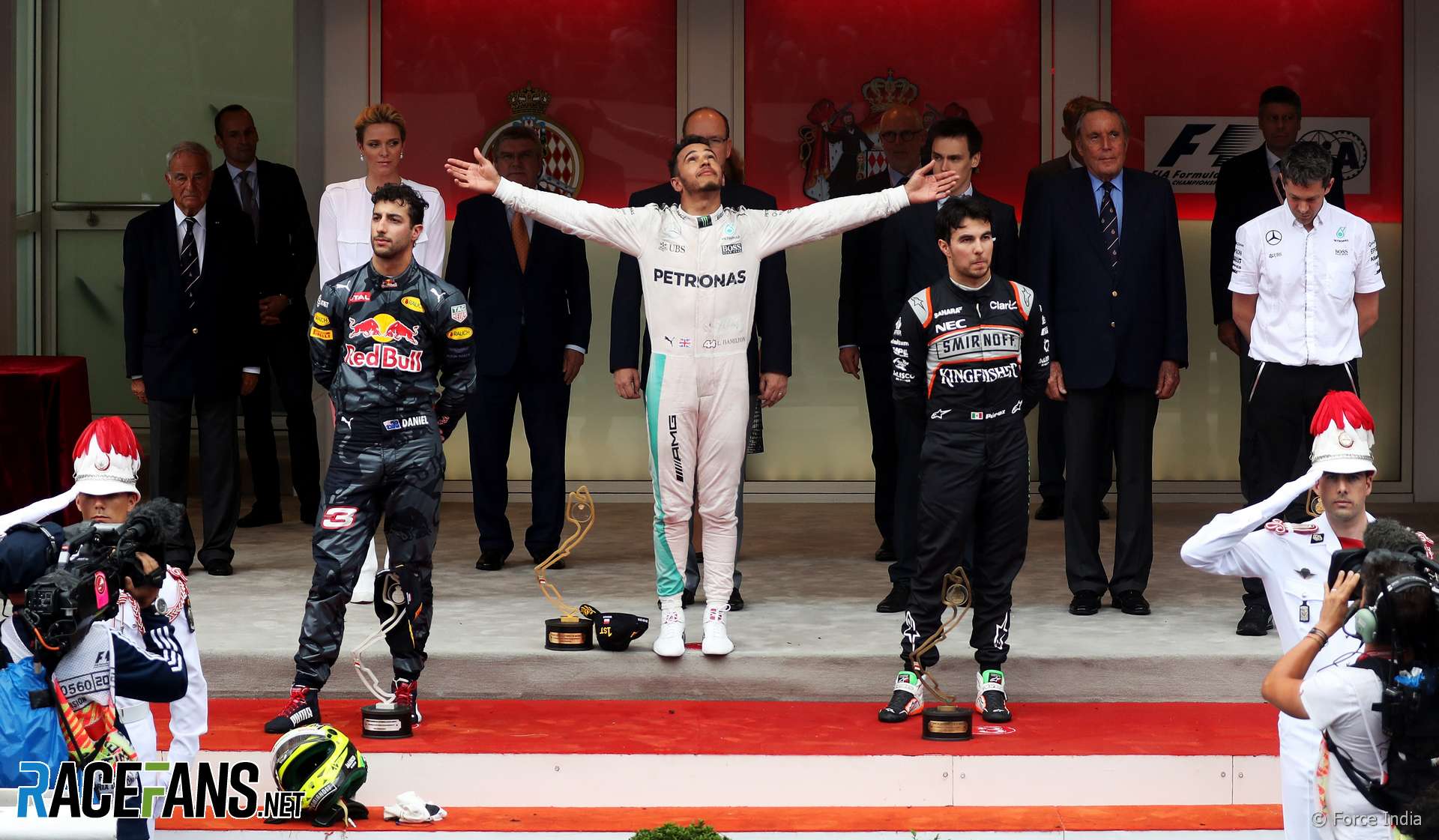 In the round-up: Mercedes executive director Toto Wolff says Lewis Hamilton’s faith is part of his strength, after the driver revealed he has prayed for success before races.

It gives him tremendous strength. And from where I am I think we need to be non-judgemental of where somebody gets his strength and what somebody needs in order to perform well.

Lewis has this very clear understanding, vision, faith that makes him the most successful modern Formula 1 driver. And I think we should see it with interest and in an inspiring form how he’s able to extract more and more strength in difficult moments.

As a race engineer, you can be lucky enough to develop a healthy relationship with your driver(s)….. However, had this been any other driver, he'd have been royally slapped by me AND my mum. @andre_lotterer it's been a pleasure seeing you at the track again, I miss working with you and the other 2 kids! Good luck for tomorrow X #wec #6hsilverstone @fiawec_official

"Following a successful year so far that has also included a provisional LMP2 class victory at Le Mans, Vergne confirmed he had been subject to a number of approaches from teams, before revealing that 'even a Formula 1 team' had contacted him over a race drive for 2019."

"I really believe that the complexity of the engine is such that I would not want to have myself to police it. So I think we need to figure that out."

LB is concerned for Esteban Ocon’s future in F1:

I think it would be a tragedy if Ocon doesn’t have a seat next year. He’s been one of the best performers on the grid this year (Okay, a few mistakes like Baku – but who hasn’t made some this year). While all the seats are being filled up quickly, I can see Mercedes stepping in to make sure he gets a drive somewhere.

Looking to the future after Hamilton, Vettel, Alonso and co are all retired, he must be Mercedes’s best bet to match Verstappen
LB (@Burden93)