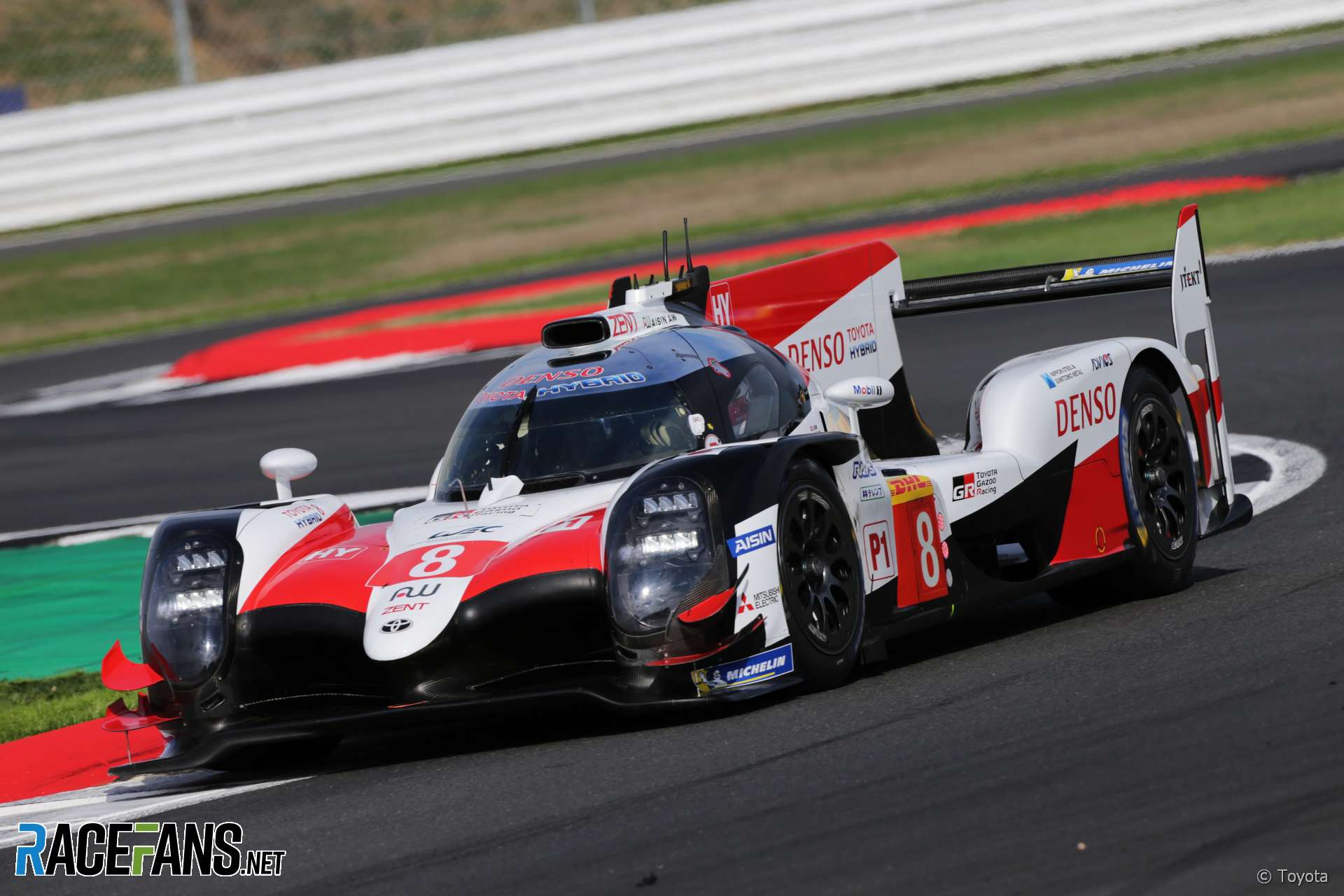 In the round-up: Both Toyotas were disqualified following their one-two finish in yesterday’s World Endurance Championship Six Hours of Silverstone. That promoted the Rebellion pair to a one-two, led by the Gustavo Menezes/Mathias Beche/Thomas Laurent car.

"The two Toyotas were found to be in non-conformity of Article 3.5.6.d of the 2018 LMP1-H Technical Regulations which covers the deflection of the skid block. Toyota intends to appeal the decisions and therefore the race results remain provisional."

"Asked if he ever felt vulnerable, Hulkenberg replied: 'Maybe yes, in a way. I never had the help of money in the background - it could be the cherry on the top a little bit - whereas some others had that to offer.'"

Alonso move to IndyCar would be fantastic, drivers say (Reuters)

"It shows that there’s huge interest from really a global standpoint, from competitors in what is perceived as the pinnacle to be interested in coming to IndyCar and obviously he expressed that interest and loved his experience in Indy 500."

Now that we know @robertwickens is alert…I appreciative inquiries as to whether I was hurt. I am in turn 2 right behind the fence, but incident was 200 yards past me. Additionally- reports major car parts penetreated the fence are false. And the AMR safety crew is amazing.

Does Jean-Eric Vergne deserve another chance in F1?

I’d love to see Vergne back in F1 but maybe not to Red Bull.

What about Buemi as well?
Dave