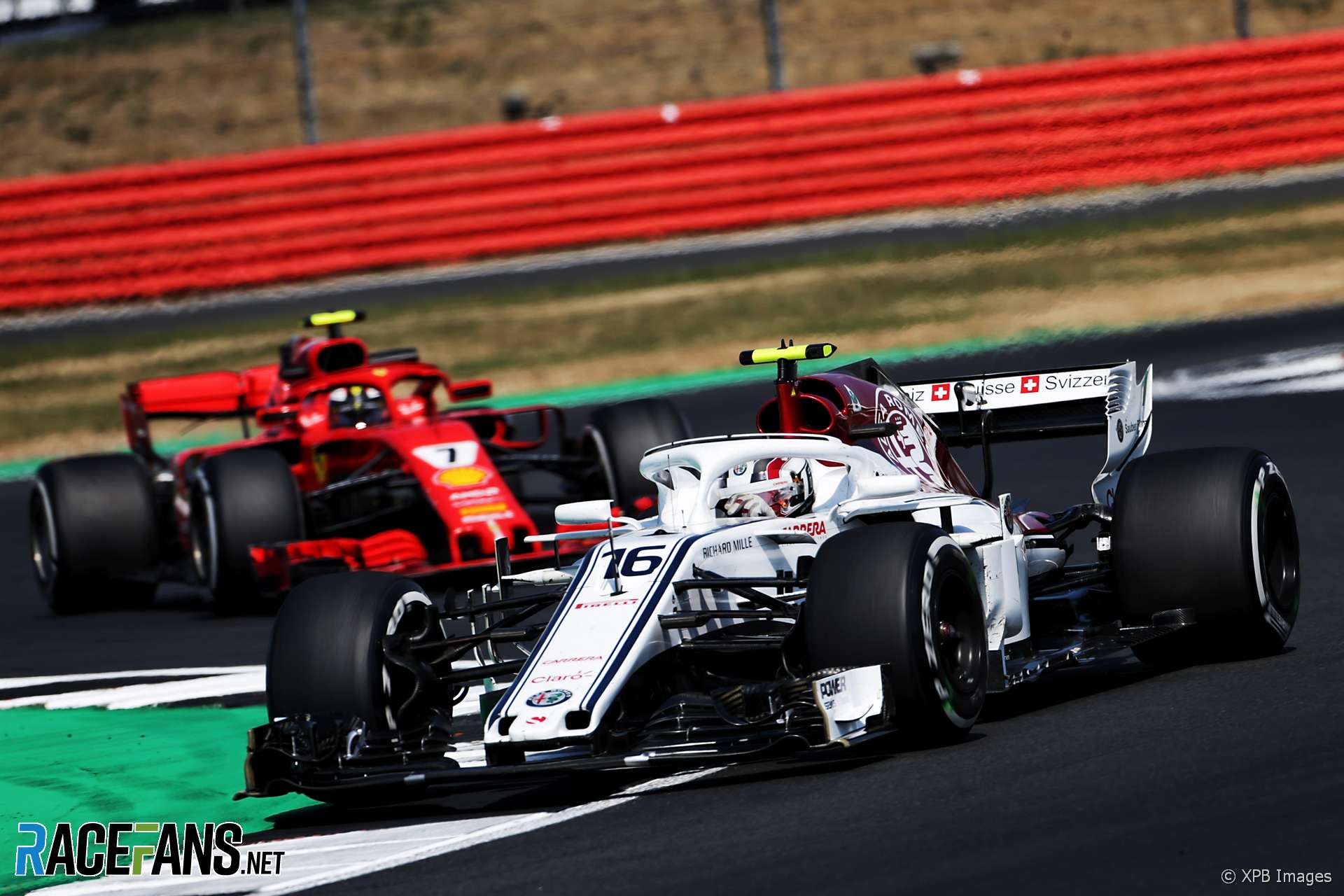 Is Ferrari going to ditch a long-serving, dependable but underwhelming old hand and bring fresh blood into its Formula 1 driver line-up?

We used to ask this question every year about Felipe Massa. Now Kimi Raikkonen is in that position. Which is ironic, given it was he who replaced Massa four years ago.

At one point earlier this year it seemed certain Raikkonen’s days were numbered. Ferrari president Sergio Marchionne was known to favour promoting hot shot junior driver Charles Leclerc to the team – potentially even as early as the upcoming race at Spa.

In the wake of Marchionne’s unexpected death, questions over the team’s driver line-up understandably took on secondary importance. Nonetheless, a decision must be taken on who will drive its cars.

The impulse to do the conservative thing and keep Raikkonen must be strong. The team is in more competitive shape than it has been for some time. Vettel may be Ferrari’s best hope yet of being its first drivers’ champion in over a decade. The drivers’ championship is what Ferrari wants most, so why rock the boat?

Vettel has indicated a preference for leaving things as they are. He gets on well with Raikkonen and has pointed out – not unreasonably, though also surely not unselfishly – that there is no rush to promote Leclerc.

Raikkonen, F1’s last remaining driver born in the seventies, is understandably keen for Ferrari to make their mind up: “Not just in my own life,” said the 38-year-old, “but also my family, they are keen to know.”

“Obviously the team knows my side of the story,” he added. “It’s their decision and that’s how it’s been many years in the past. It’s been no secret that I have one-year deals for often.”

If Raikkonen doesn’t get another year, what will become of him? A second and probably final retirement from F1 is the likeliest result, despite rumours he could return to the team he began his career with: Sauber.

It goes without saying that Leclerc would covet the opportunity for a promotion. But one other person has almost as much reason to want to see it happen: Antonio Giovinazzi.

Two practice runs for Sauber this year have put Giovinazzi in the frame for a full-time seat at the team where he made two starts as a substitute last year. If Leclerc doesn’t vacate a seat at Sauber, it’s hard to see where else Giovinazzi could go. Marcus Ericsson is being thrashed by his junior team mate, but he is well-connected to the team’s owners.

What about the other Ferrari-powered team, which Giovinazzi has also made practice appearances for? If Gene Haas isn’t looking at his driver line-up and thinking at least one of them is the reason why they’re fifth in the constructors’ championship instead of fourth, he should be. While Kevin Magnussen has thrived in his second year at the team, Romain Grosjean has squandered far too many points.

Does that mean Grosjean, who has been with the team since its formation three years ago, is for the chop? Team principal Guenther Steiner made some ominous remarks about his performance after the British Grand Prix. But as the summer break began Steiner denied Grosjean’s future is “on the line”.

“It’s not only [about] what he’s doing now. We must credit Romain a lot for what he has helped the team to become, what it is. To be in a position to challenge for fourth in the championship in our third year I think it’s a great achievement and he started that one.

“So I would never tell him “your future’s on the line”. Try to do your best, Gene and myself will decide then which way to go driver-wise.”

Perhaps they intend to reward the faith Grosjean showed in joining a new team by showing their confidence in him? Steiner said they have “no fixed deadline” for their driver decision. Grosjean’s three points scores this year have all come in the last four races, and when the season resumes his best chance of staying in one of the top midfield seats rests on continuing that form.

But as he reflected a few weeks ago, any chance of joining an ‘A’ team appears to have passed him by.

When Grosjean left Lotus to join Haas it was widely assumed he had done so to put himself in line for a place at Ferrari once they were done with Raikkonen. Had he consistently performed at the level he’s capable of perhaps Ferrari would now be weighing up whether to promote him to their team, instead of the guy in the much slower car who’s only one place behind him in the championship.

59 comments on “Is Raikkonen’s Ferrari seat safe from Leclerc?”