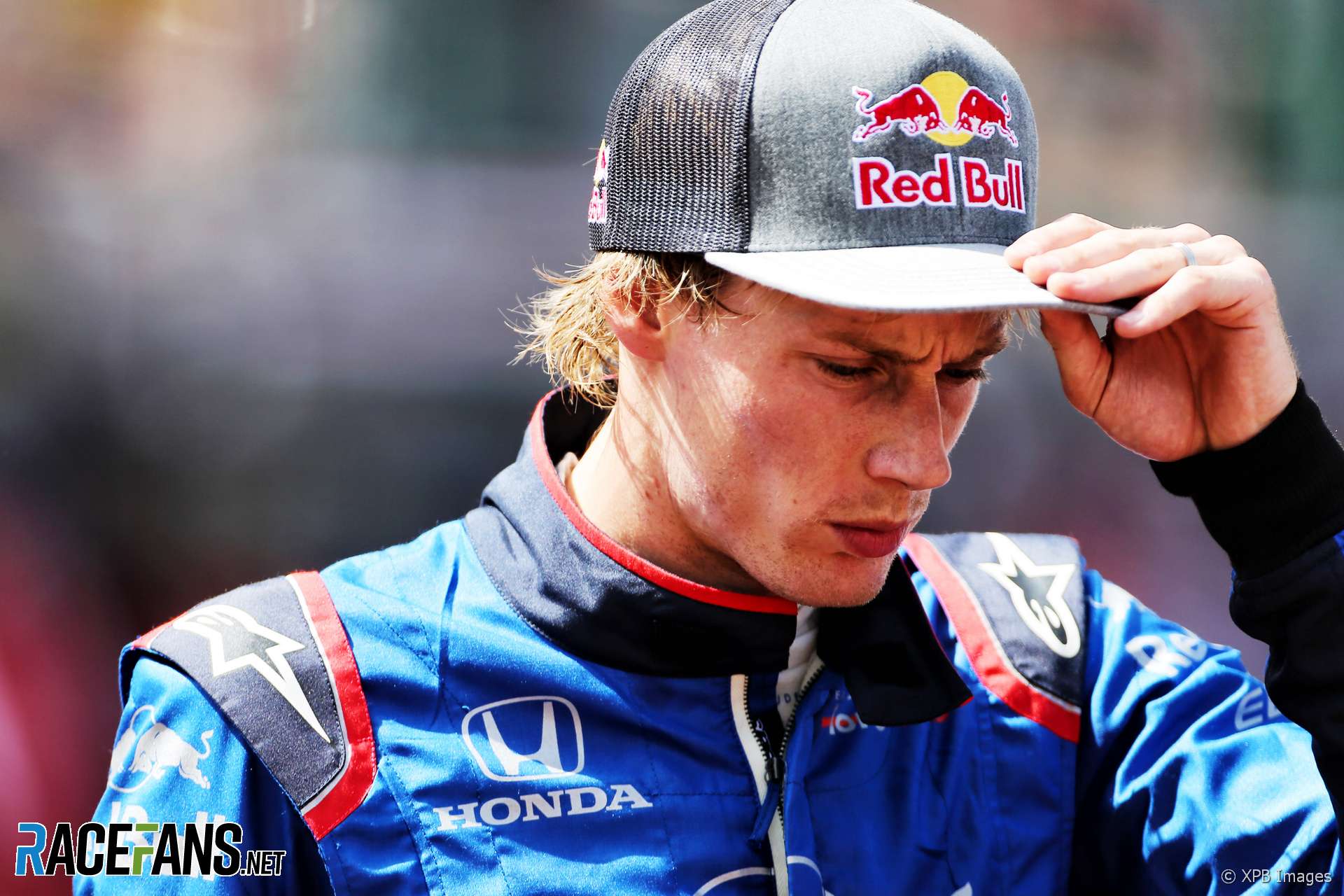 In the round-up: Brendon Hartley says he feels he is under less pressure following rumours earlier this year he could lose his seat to Lando Norris.

Speaking before Pierre Gasly’s move to Red Bull for 2019 was announced, Hartley described how he responded to the rumours about his future earlier in the year:

Since the start of the year I’ve definitely changed my approach. Around the time there was a lot of rumours, there was increased pressure put on me. I took a very different look at things and approached things differently especially mentally.

I feel really strong and very focused on myself and the things that are actually important. I feel a lot less pressure now than I did at the start of the year with the different approach.

I know from my entire career sometimes going through some tough times is what can make you stronger. A big part of being a sportsperson, or in any area of life, is learning from the tough times. that’s a big part of what I believe.

I feel like, yes, I’ve had some tough times but I feel stronger because of it. I feel I’m learning all the time, doing the best that I can with the team to get a result.

Schumacher’s son, Mick, sets sights on following famous father into Formula One after maiden F3 win in Belgium (The Sun)

"I want to prove that I am a proper racing driver and not only show I have got the same name."

"Dr Marko isn't my biggest fan and I need to impress him more to have a chance."

Button on Sainz's McLaren F1 move: ‘Is it stepping up?’ (Crash)

"I don’t think the pace of the car is going to turn around for next year, it’s going to be difficult, because they’ve dropped a long way back."

Hamilton and Vettel’s battle will fall on skill, not machinery (The Guardian)

"Stroll is almost certain to take his son to Force India, who are also likely to retain Sergio Pérez, leaving the Mercedes junior Esteban Ocon without a drive."

"I've seen too many guys from my go-kart days going on into car racing with parents getting another mortgage on the house, ending up shovelling gardens, so to say. I didn't want to be one of those kids."

What will happen to Force India if they can’t find a solution to take part in this weekend’s race?

With an asset sale, instead of a complete takeover as was reported earlier, I wonder they will race at all this year.

They will have to get a new entry and thus forfeit all prize money. Don’t know how long this will take.
@Silfen