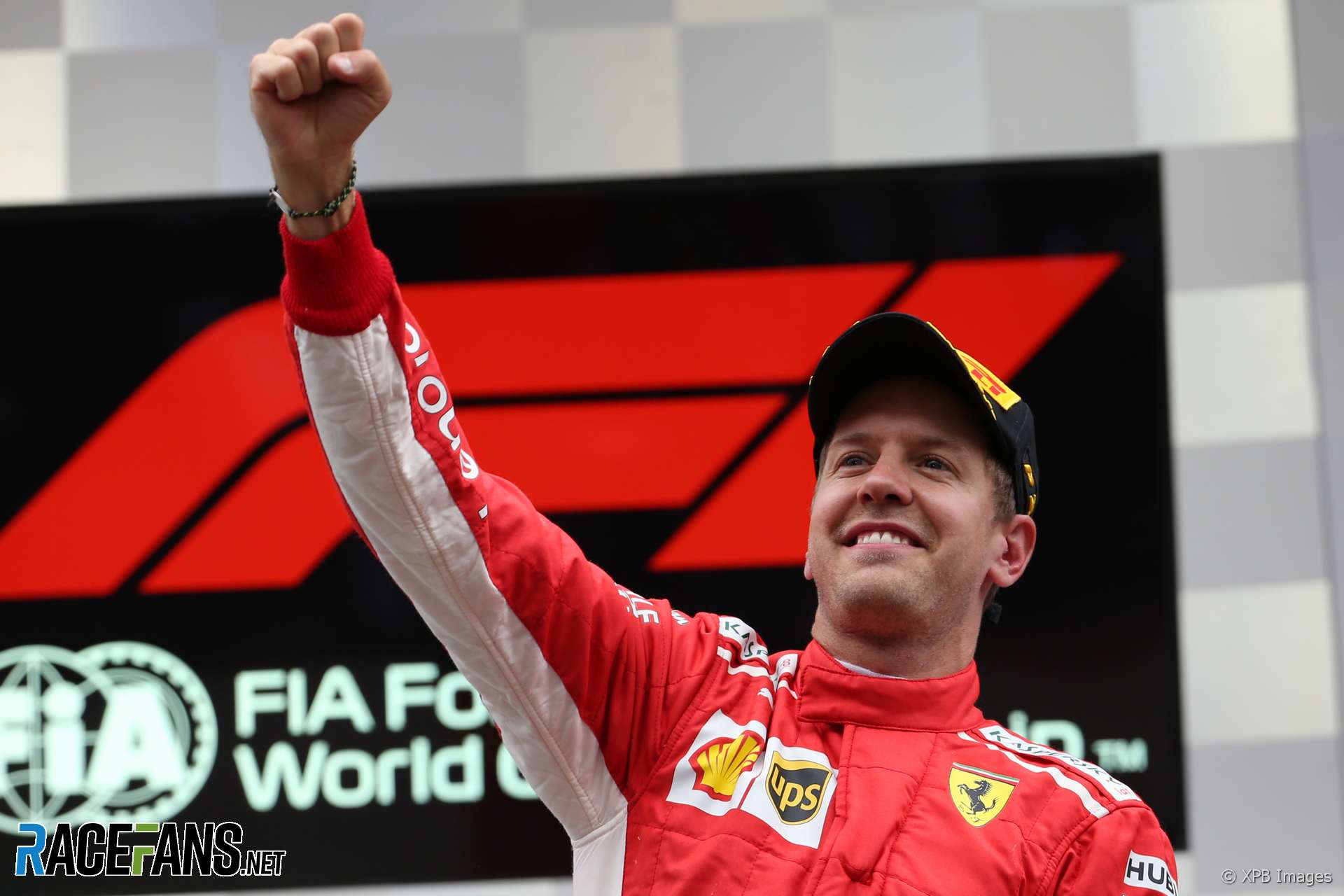 Ferrari has successfully addressed its car’s weaknesses and can expect to be competitive on a range of tracks, according to Sebastian Vettel.

“We have a good car that seems to work everywhere,” said the Belgian Grand Prix winner, who said the team has made progress with its SF71-H since the season began.

“I don’t think the car was there right from the beginning. I think we got it now to a point where it seems to work everywhere and we are competitive.”

Ferrari’s rivals have praised the car’s power unit, as the team appears to have overturned Mercedes’ advantage in outright engine power it has enjoyed since the current engine rules arrived in 2014.

“I think it’s a huge compliment if people praise our engine because the last five years people didn’t praise anything else but the Mercedes engine,” he said. “So it’s good to have that change and I think it makes Maranello and the engine department very, very happy.

“Everybody involved can be very proud and I think the key is not only that, the key is teamwork. the car is working in all sorts of tracks, is efficient and I think that’s the key to bring everything together.”

The team’s 2017 car had “deficits” in certain areas, Vettel admitted.

“We had a car that worked really well on twisty tracks where a lot of downforce was required but we were missing out on tracks where the car needs to be more efficient like here, like Silverstone usually and a couple of other tracks.

“So I think this year the car seems to be more robust in that regard and seems to work everywhere. Needless to say that we improved the package as well, power unit, so on all fronts I think we’ve done a step forward. It is a key to have a car that works everywhere because that’s been our weakness and I think we tackled it well.”

Josh Holland contributed to this article.