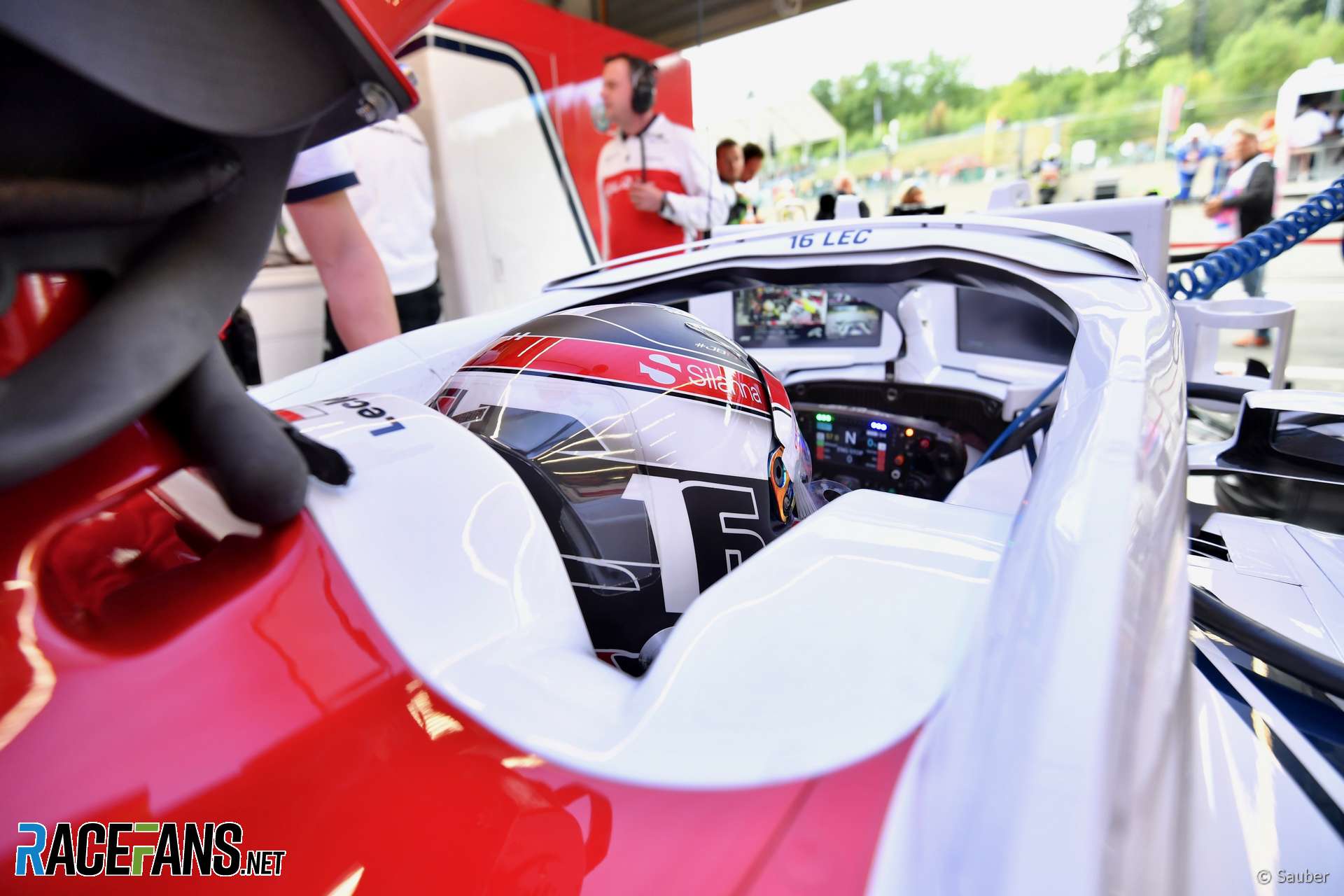 The FIA intends to introduce a new ‘version four’ of the Halo to Formula 1 in 2021 which could be more aesthetically pleasing than the current solution.

The Halo was widely criticised when it was introduced in 2018 because of its affect on the cars’ aesthetics. However the innovation was praised for its role in Charles Leclerc’s crash, where it withstood a heavy impact from Fernando Alonso’s front-right wheel.

A new version of Halo is now under development, as FIA safety delegate Charlie Whiting told media including RaceFans at Monza today.

“There is further research going on for a new iteration, probably 2021, possibly more aesthetically pleasing to some, but that’s not the development reason for doing it,” said Whiting.

“I have to say the Halo project was the most thoroughly researched project we’ve ever done, by a long way. We put an awful lot of work to look at all the incidents where it may have helped and try to assess what would have happened with and without it. It’s a massively complex piece of research and it will have to be similarly thorough if we want to do another version of it.”

Whiting said the FIA has begun its investigation into how Halo performed in Leclerc’s crash but has not yet determined what role it may have played in protecting him. However it has estimated

“We’re still investigating, trying to determine everything we can, but the initial conclusions are the Halo saw a load roughly half of the test load in more or less exactly the same place as one of the test loads is applied to the Halo.

“There was no distortion of the Halo. It was taken off. There was no buckling of it. The Sauber guys have crack-checked it and it seems to be absolutely fine.”

Whiting said Leclerc’s Halo absorbed a force of 56 kiloNewtons, almost half the 125kN force the device was subject to in tests.