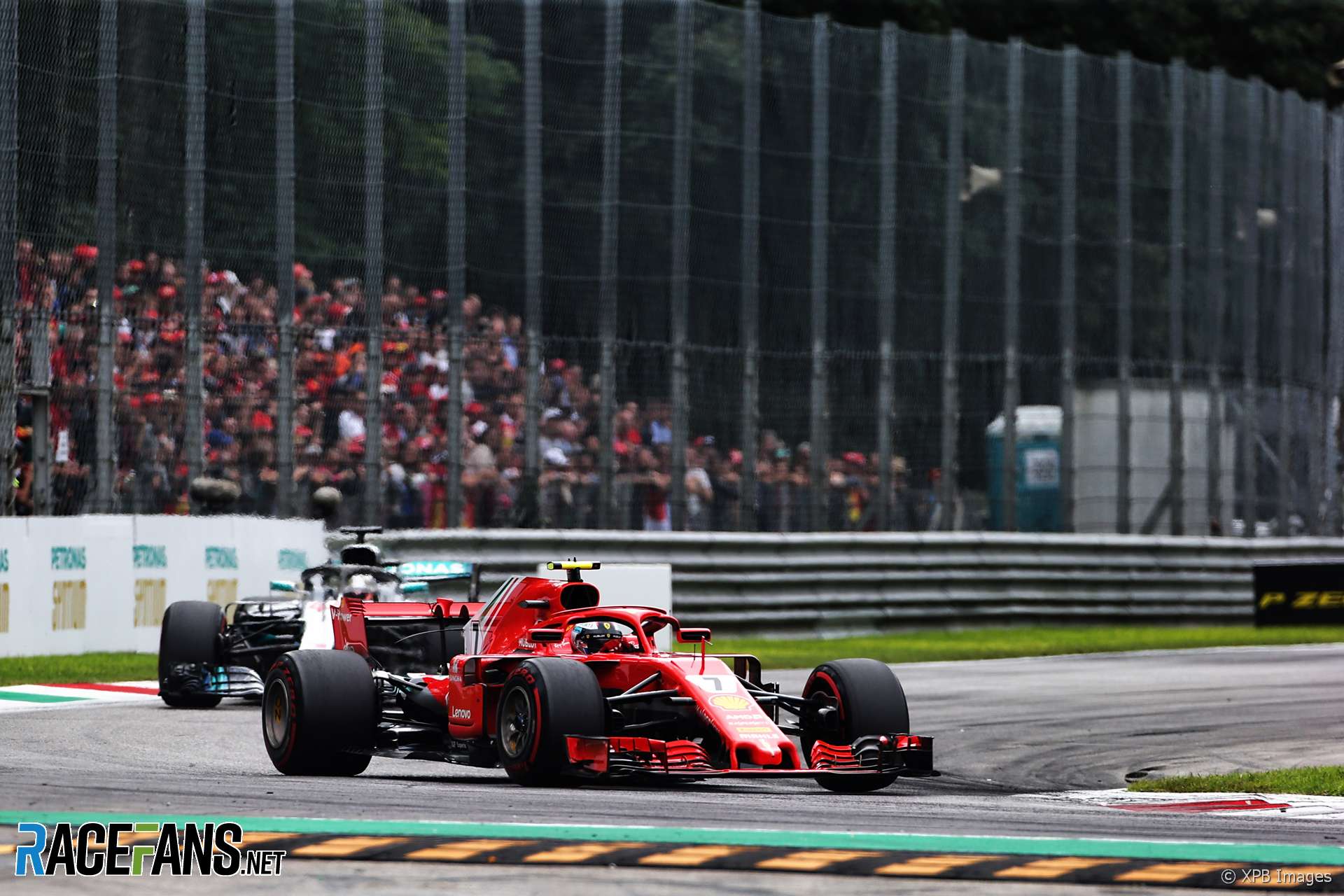 Toto Wolff has denied that Mercedes pulled a ‘phantom pitstop’ when Kimi Raikkonen pitted during the Italian Grand Prix.

The Mercedes pit crew appeared to set up to receive one of their cars when Ferrari pitted the race leader at the end of lap 20, forcing Raikkonen to drive around them on his way to his pit stall. Despite preparing for a stop, neither Mercedes would pit until the end of lap 27.

“On what you call the ‘phantom pitstop’, it wasn’t phantom,” says Wolff. “We were prepared to do the opposite [to Ferrari]. If Kimi hadn’t pitted, we would have. It’s how we were prepared.”

Having beaten the Ferraris to take victory with a long first stint for both Lewis Hamilton and Valtteri Bottas, Wolff says he is proud of the improvements his team made, both between the Belgian and Italian Grands Prix and between Saturday to Sunday.

“It shows that the racing happens on Sunday,” says Wolff.

“I’m very proud of the work the team have done – all the engine guys and the chassis – from Spa to Monza. We’ve understood the car better. We’ve understood the tyres better. We’ve added some performance and even if yesterday didn’t show it, because we couldn’t qualify on pole, I felt that we’ve done some good work over the last couple of days. And I would’ve also said that if we hadn’t won today.

“Nevertheless yesterday we didn’t have the quickest car, but today we did. We had a reliable car, we had a car that was good with the tyres. There was no blistering on our tyres as there was on the Ferrari. Brilliant execution from both drivers and the team.”