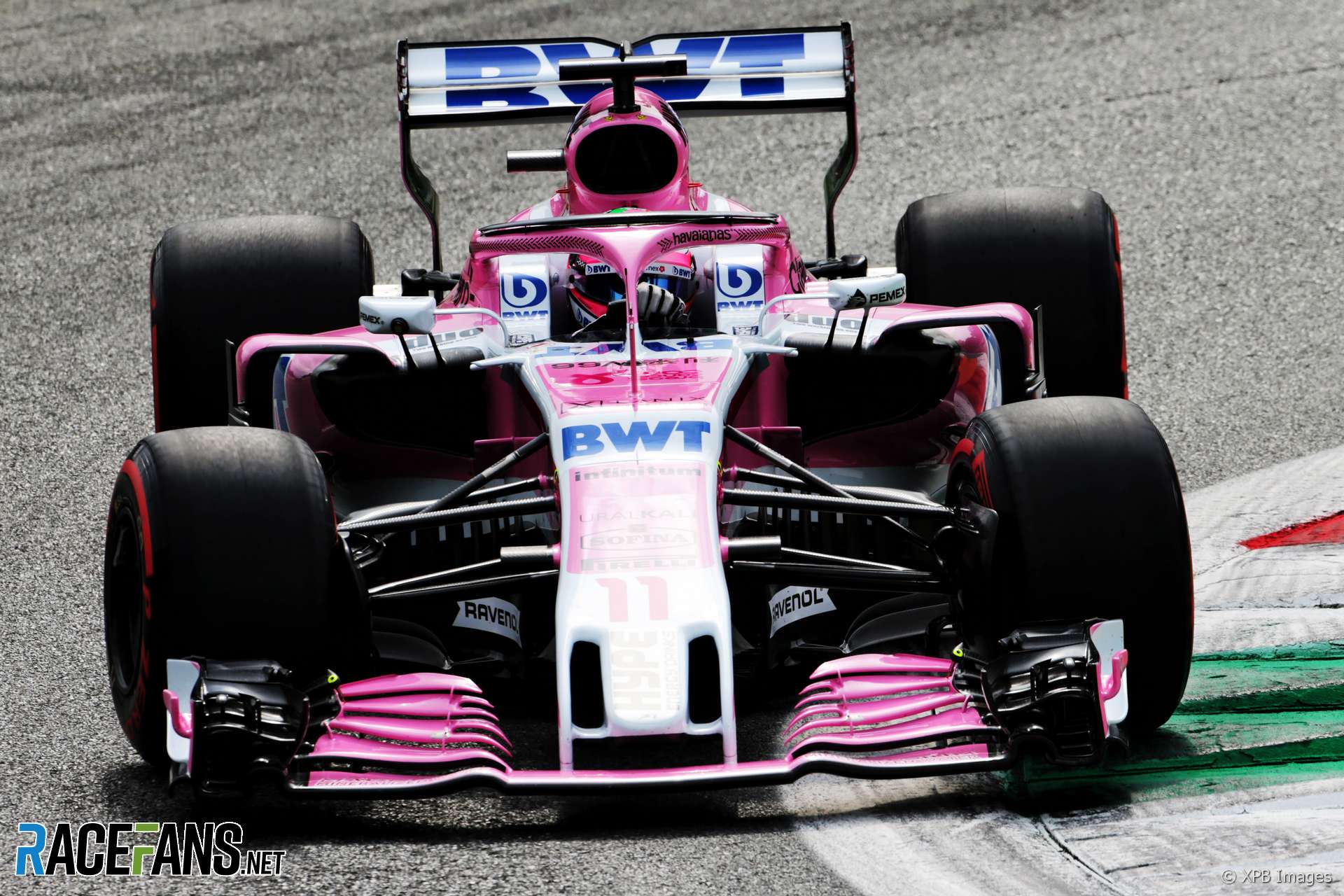 Sergio Perez asked his Force India team whether he could do another lap in Q1 before pitting and missing the cut for Q2 by a thousandth of a second.

Perez did a single run in Q1 which left him three-tenths of a second off his team mate. He asked his team whether he could do one more lap but was told not. After Perez returned to the pits the team decided against sending him out for a second run.

But as other drivers improved their times Perez slipped to 16th place, just one-thousandth of a second slower than Romain Grosjean, which meant he was eliminated. He described the decision as a “miscalculation” but said the blame didn’t rest entirely with his team.

“I think we had a little miscalculation there with the tow effect,” he said. “I was two-tenths from [seventh] so the margin was really small.

“But at the same time I should have done a better lap so we screwed up together. We’ll look forward for tomorrow. I hope tomorrow we can minimise the damage.”

Perez said he was “speaking to the team about the balance and what we can do better” when he realised he was heading for elimination. “I was looking at other people going green, green,” he said. “And then I saw that we lost out by a millisecond. It was really unlucky.”

“Today was a massive blow for myself and the team,” he admitted. “Given how strong the pace of the car was the whole weekend. We definitely have the pace to be best of the rest. It hurts, it hurts a lot.”

3 comments on “Perez asked for another lap before missing Q2 by 0.001s”