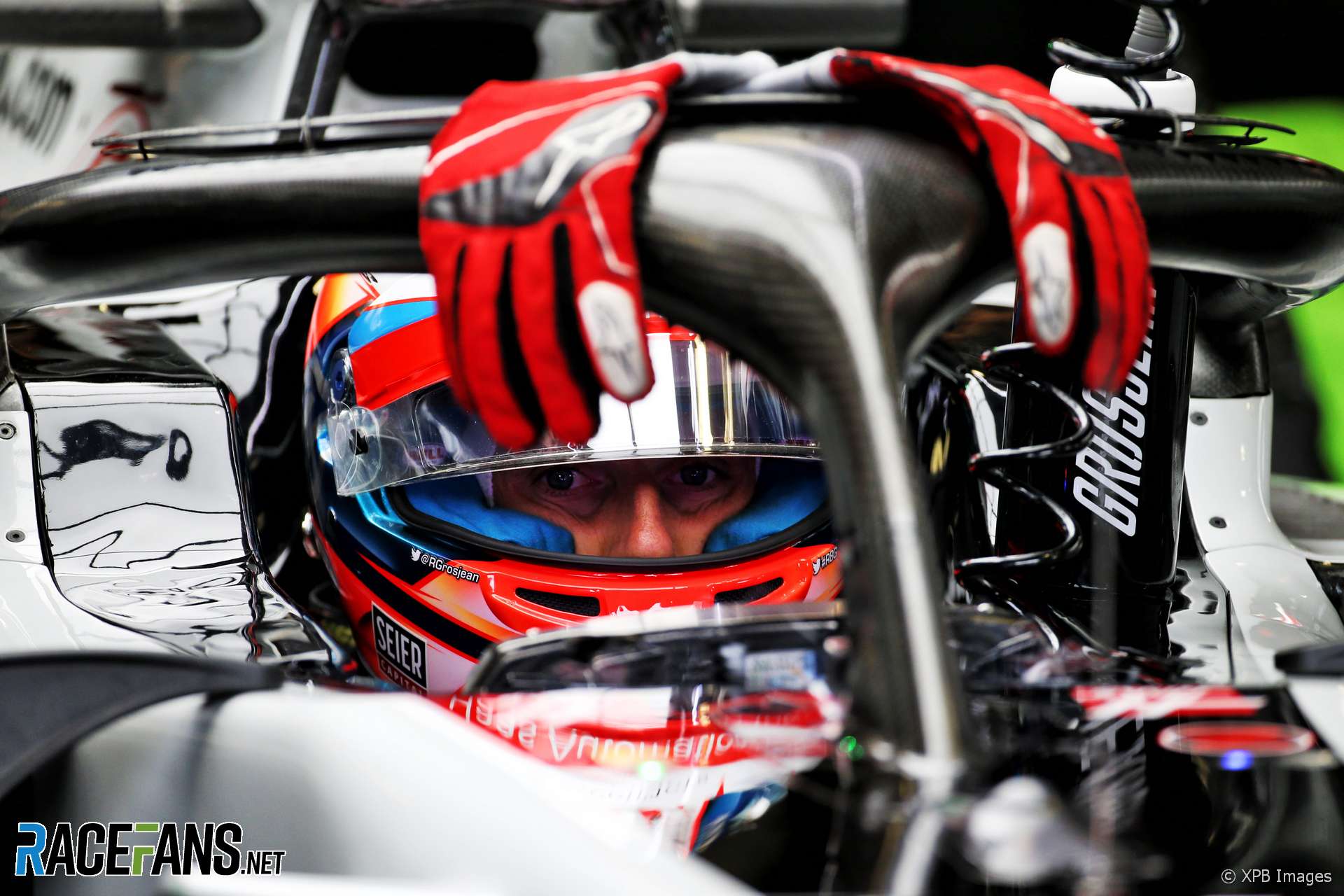 Haas team principal Guenther Steiner has confirmed that his team are appealing against Romain Grosjean’s exclusion from the Italian Grand Prix.

Grosjean was disqualified from his sixth place finish at Monza after a Renault protest led stewards to determine that Haas’s floor was not in compliance with a technical directive given to the teams prior to the summer break.

In a statement shared on the team’s official Twitter account, Steiner confirmed that his team will appeal the decision.

Prior to the disqualification, Grosjean’s sixth place had seen Haas draw level on points with Renault, the team that lodged the initial protest, for fourth place in the constructors’ championship.