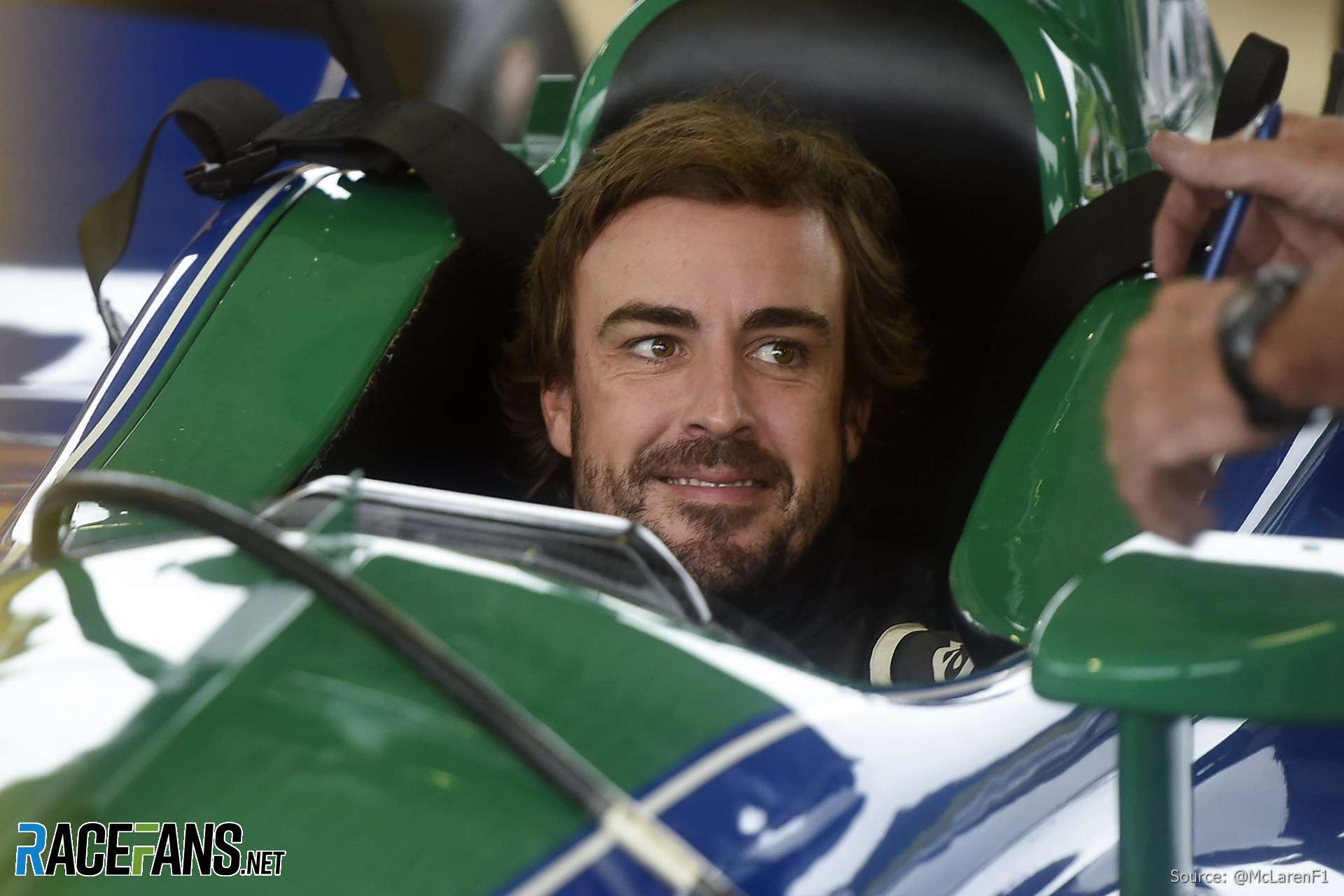 Last year Fernando Alonso stunned the motor racing world by announcing he would skip the Monaco Grand Prix to take part in the Indianapolis 500.

“I’ve won the Monaco Grand Prix twice,” Alonso explained, “and it’s one of my ambitions to win the Triple Crown, which has been achieved by only one driver in the history of motorsport: Graham Hill.”

Alonso’s desire to complete the motorsport Triple Crown by adding the Indianapolis 500 and Le Mans 24 Hours to his Monaco Grand Prix success caught many by surprise. But perhaps it shouldn’t have: He revealed his desire to win the Triple Crown before 2017.

His victory at the Circuit de la Sarthe this year with Toyota team mates Sebastien Buemi and Kazuki Nakajima means Alonso is now two-thirds of the way towards emulating Hill. Yesterday he sampled an IndyCar on a road course for the first time amid growing rumours he will take on the championship next year.

But if Alonso’s goal is just to win the Triple Crown, he doesn’t need to commit to a full season of IndyCar. His one-off appearance at Indianapolis last year proved he doesn’t need to contest the full 17-race 2019 IndyCar calendar to have a chance of winning at the Brickyard. At his first attempt he qualified fifth in a field of 33, led 27 out of 200 laps (the third-highest of any driver) and was still in contention for victory when his engine went pop.

Perhaps Alonso has again hinted at his future intentions in a comment which has been largely overlooked. Asked on Thursday during the Belgian Grand Prix weekend about his desire to become the second driver after Hill to win the Triple Crown, Alonso said: “I am more interested to be the first man in history. There are more challenges.”

Alonso explained his desire is to prove himself “the best driver in the world.” He said he is “studying the possibilities” of what he could do. “If I do something, probably I will try do something that has been never done.”

Let your imagination run wild with what those possibilities could be. Perhaps he wants to pick-‘n’-mix his own quadruple/quintuple/sextuple crown by taking a tour of the world’s other great races: the Bathurst 1000, Daytona 500 and the British Lawn Mower Racing Association’s 12 Hours of Five Oaks.

Or perhaps this tells us why he is considering a full season of IndyCar: He wants to be the first driver ever to win a Triple Crown of Championships.

He’s already a two-times Formula 1 world champion. He is in a strong position to win the 2018-19 World Endurance Championship: leading the points after three rounds with a dominant car underneath him which has won all three races this year on the road (and was disqualified at Silverstone on a technicality).

Adding the IndyCar championship to that would be a unique achievement and would give Alonso a strong claim to be considered the greatest driver of his time.

“To be the best driver in the world I have to either win eight world championships and have one more than Michael Schumacher, which is unlikely at the moment, or [win] in different series,” he said last year.

“I remember when I was a kid the best drivers were in the best cars in the best championships in the world. So that was an ambition for me.”

Is that ambition driving him towards a full-time IndyCar entry next year in pursuit of a unique triple of championship titles?

68 comments on “Is Alonso now seeking a unique ‘Triple Crown of Championships’?”