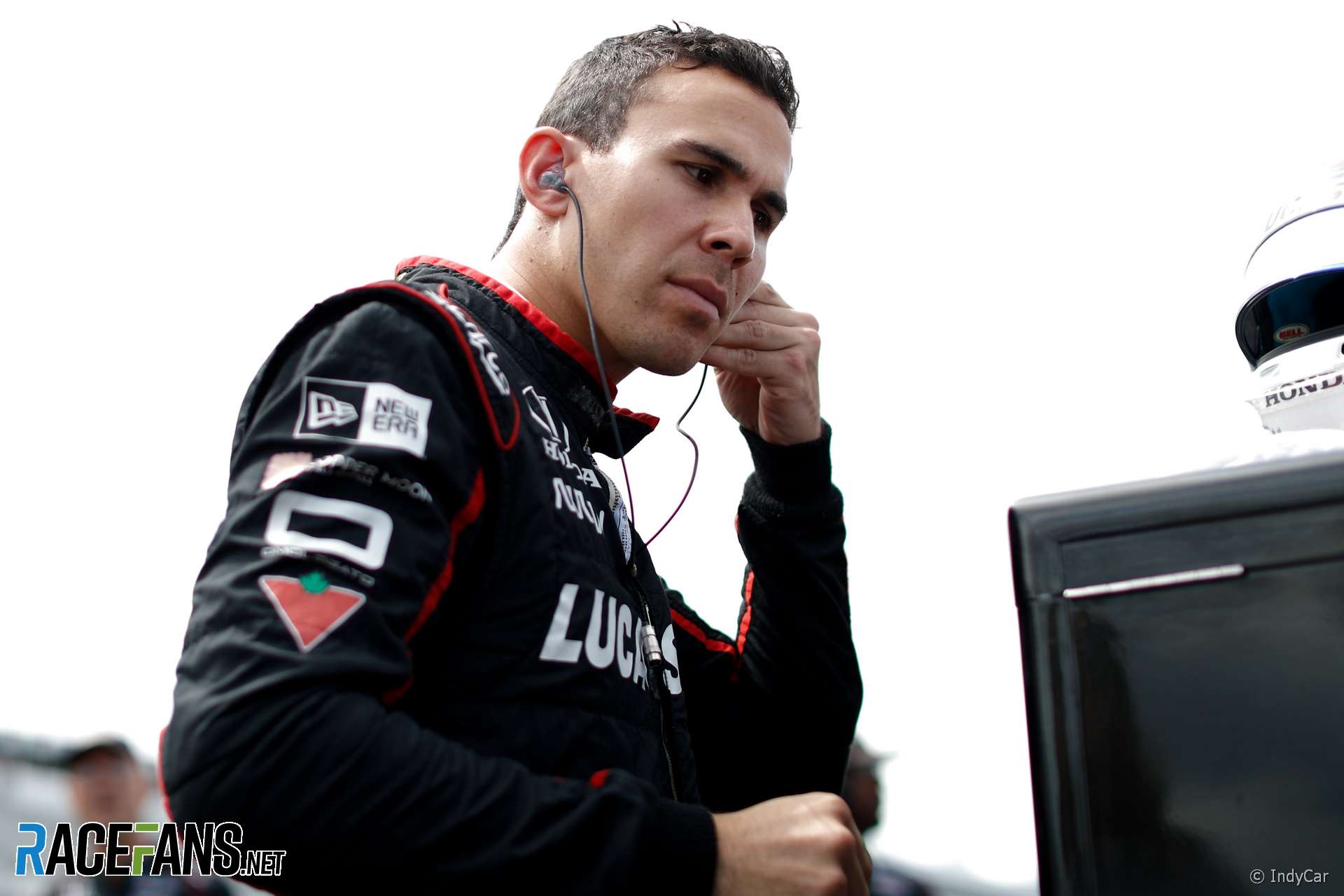 The full extent of the injuries Robert Wickens suffered to his spinal cord in his violent Pocono 500 crash may not be known for “months” according to those treating him.

A statement issued by his Schmidt Peterson motorsport team on Thursday confirm he had further surgery at IU Health Methodist Hospital in Indianapolis this week.

“Wickens is expected to be transferred to a rehabilitation center in the coming days to begin the recovery process,” it said.

“The severity of the spinal cord injury he sustained in the incident remains indeterminate and under evaluation. Physicians stress it could take weeks or months for the full effects of the injury to be known.”

His family said it wished to correct reports from “unverified sources” which “immediately following Robert’s accident inaccurately and without permission portrayed his condition as less than severe.”

“In an effort to remain transparent and open, we are providing a list of Robert’s injuries to truly showcase the severity of what our son/brother/fiancee/friend/team mate has gone through and will be recovering from in the months to come.”

Wickens’ injuries include a thoracic spinal fracture, spinal cord injury, pulmonary contusion plus fractures to his neck, tibia and fibula in both legs, both hands, right forearm, elbow and four ribs.

“We want to thank everyone for the outpouring of love, prayers and positive energy that has been sent our way since Robert’s accident,” his family added. “We are blown away by the strength of this IndyCar community and the support within it.

“While Robert’s recovery and rehabilitation continue over the coming weeks and months, your loving messages will certainly be a source of encouragement for him.”

Schmidt Peterson co-owners Ric Peterson and Sam Schmidt said: “The IndyCar community has been nothing but supportive the last few weeks.

“We are grateful for their support as well as the exceptional care given to Robert by the AMR IndyCar safety team, the IndyCar medical staff, the surgeons and nursing staff at Lehigh Valley Hospital – Cedar Crest and everyone at IU Health Methodist Hospital.

“While Robert continues his recovery, we want to make it clear that the number six entry is for Robert Wickens and him only. No matter the amount of time it takes for his full recovery, we will hold that seat for him.

“Carlos Munoz, the named driver for the last two events on the 2018 calendar is doing a great job for us to keep the number six owner championship points alive, and we very much appreciate all the hard work he’s putting into helping us finish the season.”

“The road to Robert’s recovery will be a long and tough one, but we hope you’ll be alongside us cheering him on. Better. Stronger. Faster.”