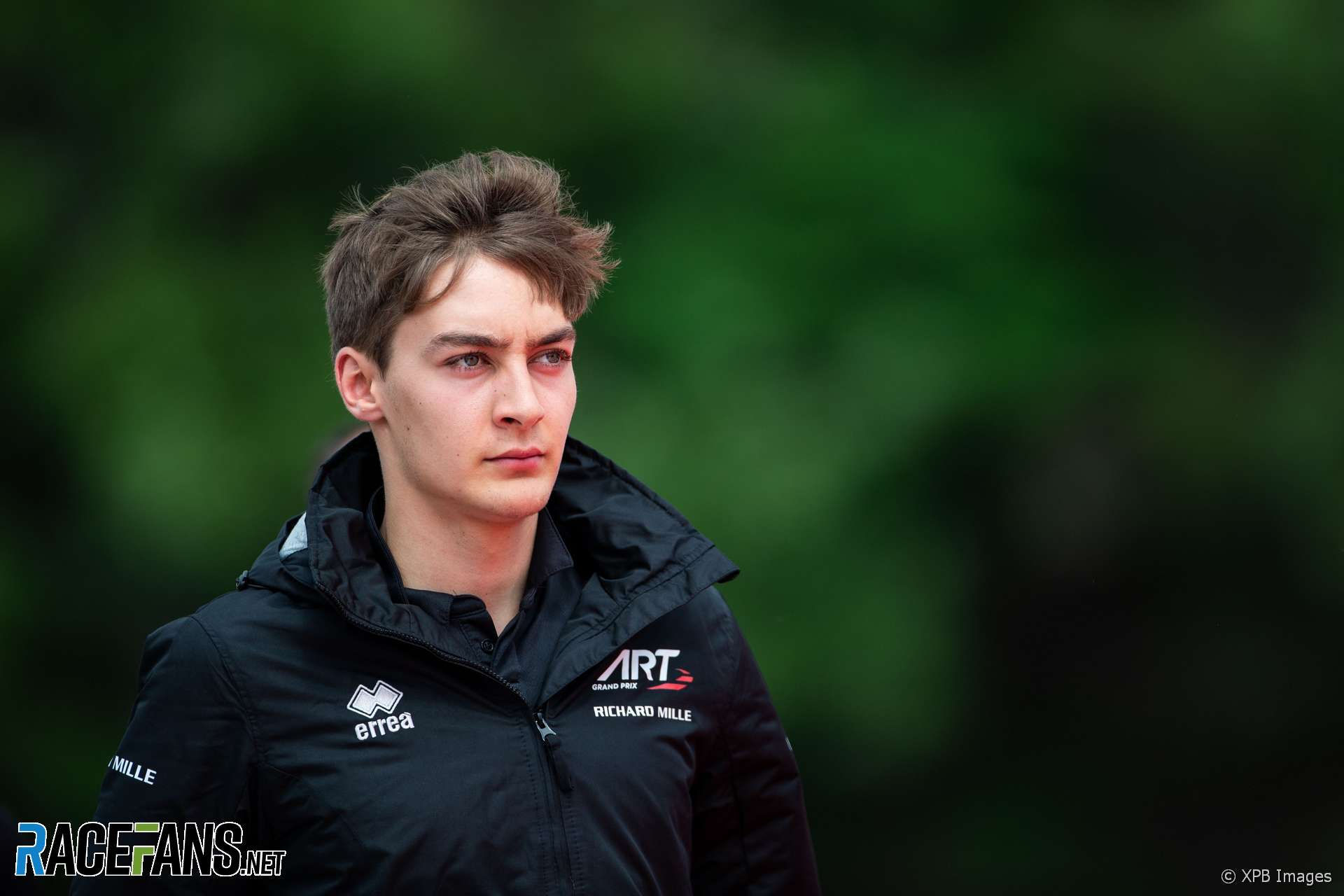 Wolff wants the sport’s governing body to require teams to enter third cars which must be driven by less experienced drivers. He says this is necessary to encourage them to give more opportunities to up-and-coming talents.

“The big teams are not going to take risks with young drivers,” said Wolff. “Now, you can say ‘well, that’s boring’. I think it’s boring. We should take risks, we should put 18-year or 19-year-old great talents in a top car and give them a chance.

“Give us a third car and make it mandatory to put a young driver in there, with a maximum two years in that car. The costs wouldn’t be huge, the grid would be packed and we would have fantastic shows of new kids on the block coming up and fighting hard with the Valtteris and Lewises of this world and maybe surprising us.

Earlier this year Formula 1 technical director Pat Symonds said the possibility of allowing teams to run third cars is something the sport “should really think about”.

Mimicking Red Bull’s approach with Toro Rosso by setting up a junior team to run the likes of Esteban Ocon, Pascal Wehrlein or George Russell (pictured) is “not an option” for Mercedes according to Wolff.

“Putting 80 to 100 million dollars every year in a junior team just to keep your young drivers in place is not what I would want to do.”

However he said if no way can be found to promote their drivers while retaining their ties to Mercedes, the team will have to consider scrapping its young driver programme.

“And that would be a shame in terms of the driver level in F1. I will discuss that with the board and with the management at the end of the year depending what the outcome is for Pascal, George and Esteban.”