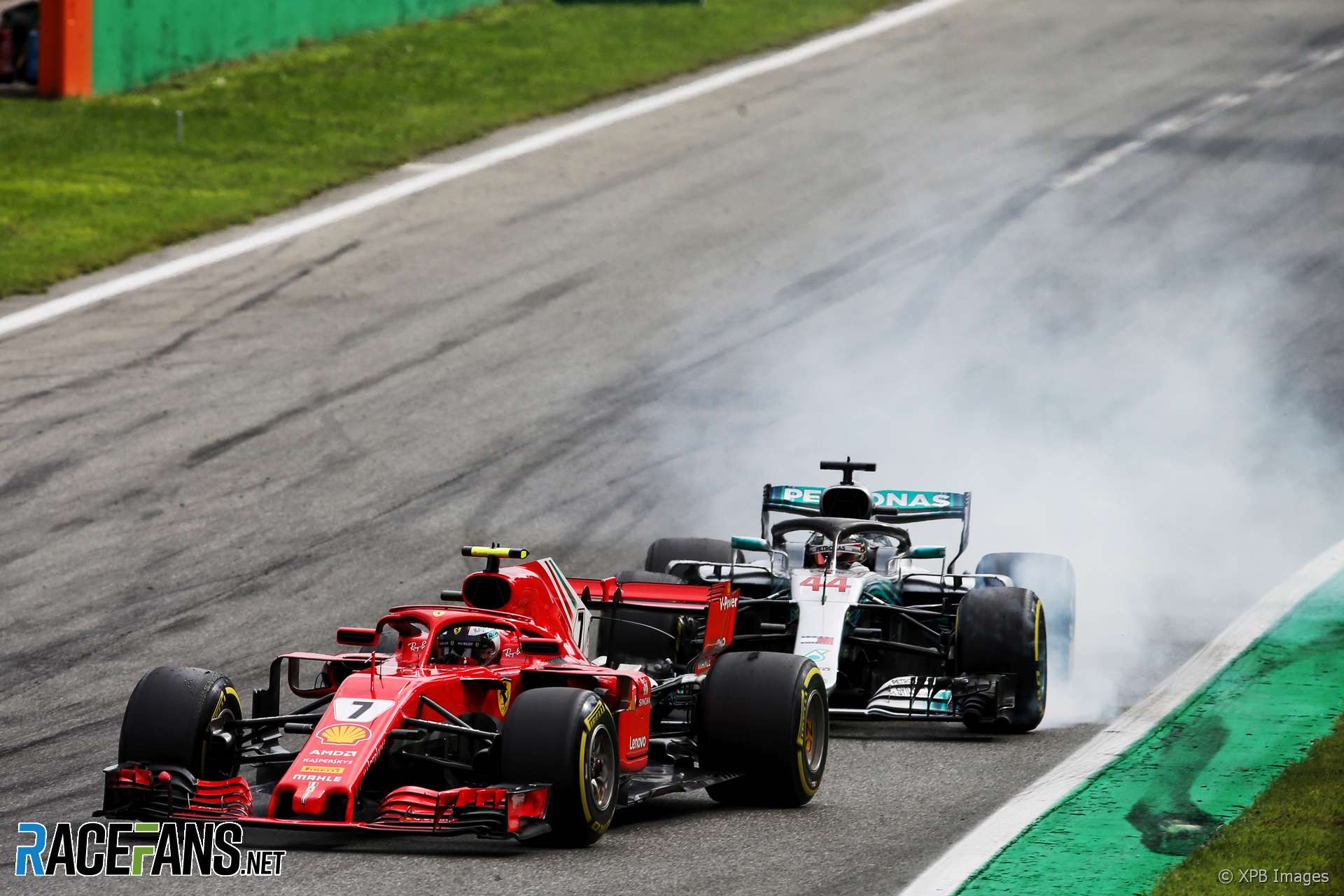 Toto Wolff believes Mercedes were able to take the fight to Ferrari in the Italian Grand Prix because they had more power available in race trim than in qualifying.

The Mercedes team principal said they “had the quickest car” on Sunday at Monza but the situation was different in qualifying the day before. “In qualifying we were off in every single straight,” he said. “This is not to make excuses but on the straights we lost three tenths yesterday in qualifying. That wasn’t the case [in the race].”

“It looks like the performance that they are able to deploy on one lap is maybe not something they can replicate throughout the race. I don’t want to go further because it could be read in a different way – that I’m trying to find excuses.”

However Wolff acknowledged Ferrari could have been in a stronger position in the race if Sebastian Vettel hadn’t damaged his car in contact with Lewis Hamilton on the first lap: “We [didn’t] see Sebastian perform in a car without any damage.”

Vettel said he was “surprised” by the extent of the damage to his car following his collision with Lewis Hamilton. “The whole side pod was missing, the forward edge of the floor until nearly to the end, the outside structure of the floor was gone,” he explained.

“When I got going again the car was actually quite horrible to drive, I had a lot of snaps and moments that surprised me. Then I got used to it and drove around it.

“But when I got out of the car I was surprised myself. I asked all the race how the pace was compared to others, I was struggling a little bit at the beginning obviously with the traffic, it was quite messy.