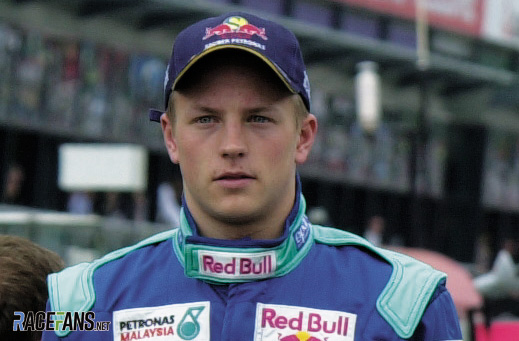 Kimi Raikkonen has announced he will join Sauber for the 2019 F1 season following his departure from Ferrari.

The 38-year-old announced in a social media post he will return to the Swiss team he made his debut for in 2001.

Alongside a picture of his first season at the team, Raikkonen wrote: “Guess who’s back? Next two years with Sauber F1 Team ahead! Feels extremely good to go back where it all began!”

Sauber team principal Frederic Vasseur confirmed Raikkonen will drive for them in 2019 and 2020.

“Signing Kimi Raikkonen as our driver represents an important pillar of our project, and brings us closer to our target of making significant progress as a team in the near future,” he said.

“Kimi’s undoubted talent and immense experience in Formula One will not only contribute to the development of our car, but will also accelerate the growth and development of our team as a whole. Together, we will start the 2019 season with a strong foundation, driven by the determination to fight for results that count.”

Raikkonen will trade places with current Sauber driver Charles Leclerc, who has gone to Ferrari. The team is yet to confirm whether Marcus Ericsson will continue to drive for them in 2019.