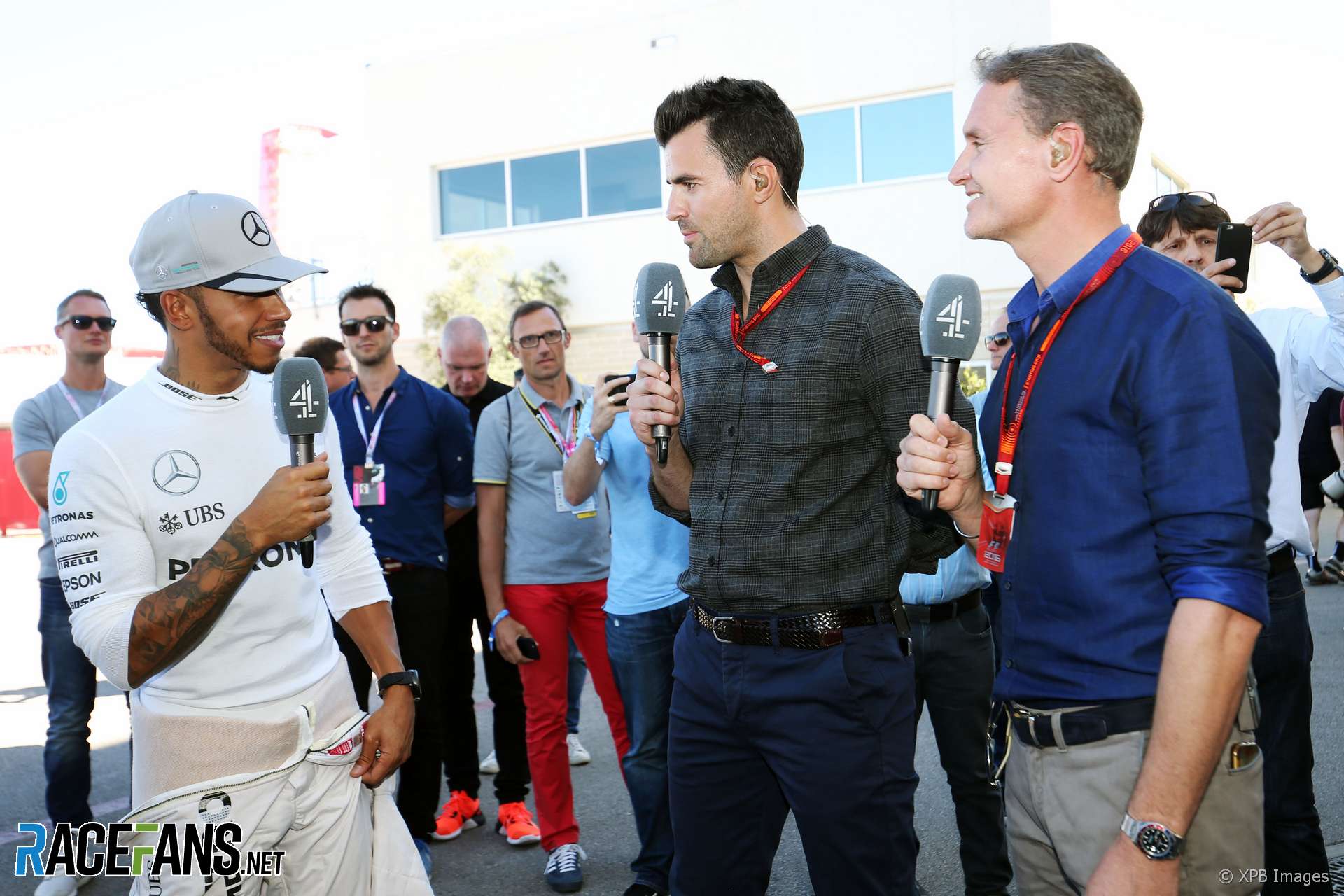 Formula 1 fans in the United Kingdom will be able to watch highlights of every race next year on free-to-air television, plus live coverage of the British Grand Prix.

“I’m delighted that we’ve been able to establish such an exciting and innovative partnership with Sky which will ensure that the British Grand Prix and highlights of the 2019 Formula 1 Championship remain available on free-to-air television for UK viewers,” said Channel 4 CEO Alex Mahon.

Channel 4 will show four of the remaining seven races this year live, including the Singapore, Japanese, United States and Abu Dhabi Grands Prix.