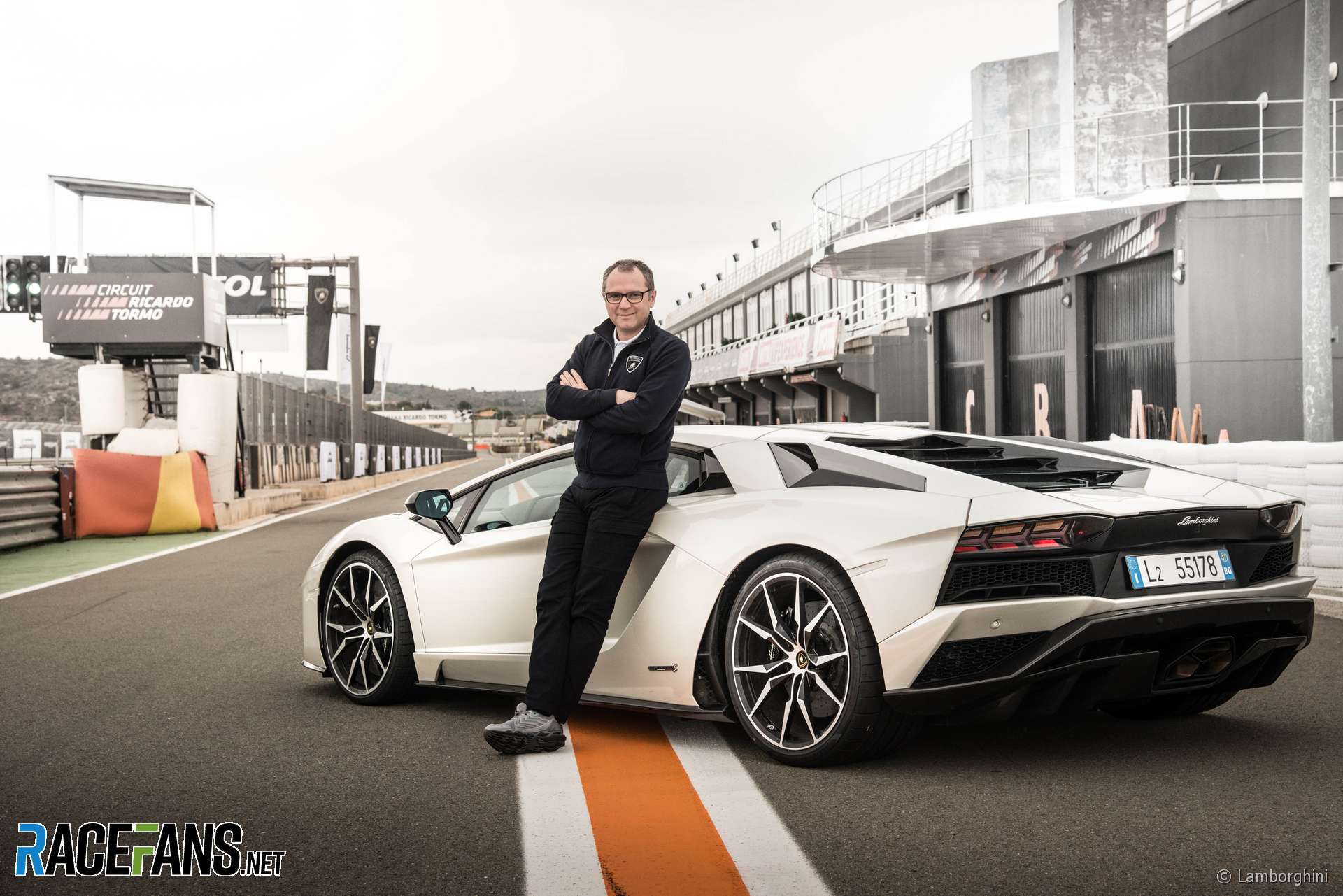 Formula 1’s planned overhaul of its rules for the 2021 season is “too early” for Lamborghini to enter the championship according to its chairman and CEO Stefano Domenicali.

The former Ferrari team principal joined the Volkswagen Group-owned Italian sports car brand in 2016 and has participated in recent meetings on F1’s future engine rules. But in an interview for the official F1 website Domenicali said the company’s priorities do not include a move into F1 in the near future.

“I would say [it’s] difficult in this moment because the level of investment that Formula 1 needs, to be not to be competitive but to compete, is very high.

“Today Lamborghini needs to invest in other priorities: in new product, in the network, in the dealers. We are consolidating a big group, a big growth. Therefore in the short-term I don’t see that possible. But in life never say never.”

FIA president Jean Todt told media including RaceFans at Monza that at least one manufacturer had expressed interest in entering F1 after 2021.

“There was some demonstration of interest from one who said to us we are not in a situation to commit for ’21 but what is very important for us is to know exactly what will be the regulations because it will be a strong interest in the future,” he said.

Lamborghini was previously active as an engine supplier in F1 between 1989 (when the 3.5-litre engine format was introduced) until 1993, when it was owned by Chrysler.

Its spell in F1 ended after a mooted collaboration with McLaren came to naught. Ayrton Senna and Mika Hakkinen tested a version of the MP4/8 fitted with a Lamborghini V12 engine producing around 670bhp, but the team eventually decided to use Peugeot engines.

“At the end of the day there was not enough money to pay for the commercial side of it in 1993,” Domenicali added.