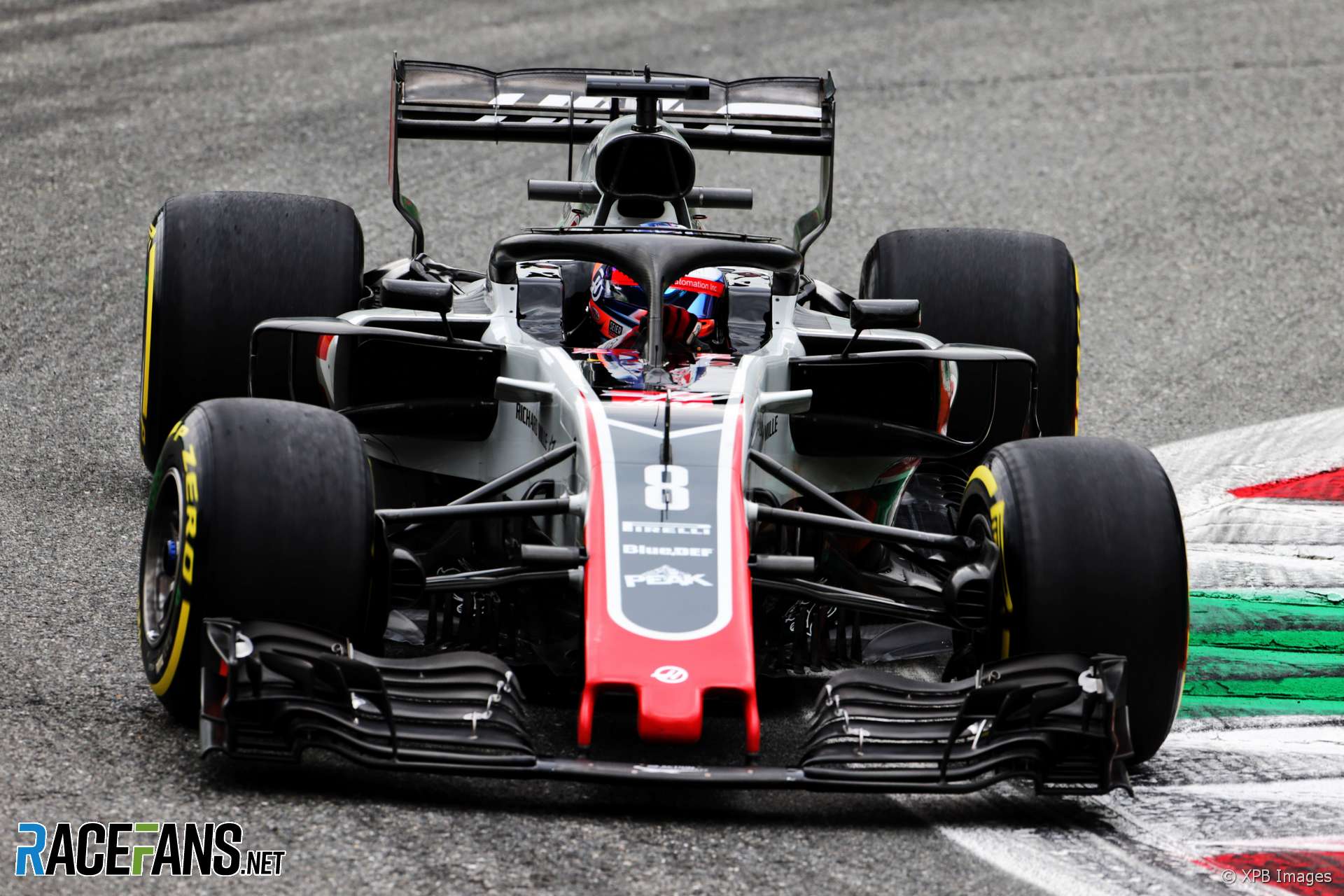 Claims by Haas team principal Guenther Steiner that Renault broke a “gentlemen’s agreement” by protesting the team at Monza have been rejected by one of their rivals.

Romain Grosjean was disqualified from sixth place at the Italian Grand Prix after the stewards upheld a protest from Renault claiming his car’s floor was illegal. Steiner subsequently claimed F1 teams had agreed to address questions of legality on an informal basis rather than issuing post-race protests.

However Force India technical director Andrew Green said that while the agreement existed, it did not apply in this case as the FIA had specifically informed the team of a clarification in the rules.

“No, they broke the regulations,” said Green. “It was a technical directive from the FIA telling everybody these are the regulations and you need to abide by them by Monza. Plenty of time.

“That’s a completely different scenario from thinking someone’s illegal and then doing a sneaky on them at the end of the race. Which tends not to happen, we tend to talk to the FIA and the FIA will talk to the team and sort it out.

“But when you get a directive from the FIA you follow it otherwise you end up being excluded. That’s what’s happened.That’s not a gentleman’s agreement, that’s what the regulations are there for.”

Force India said they had not considered submitting their own protest against Haas, despite both their cars finishing behind Grosjean at Monza.