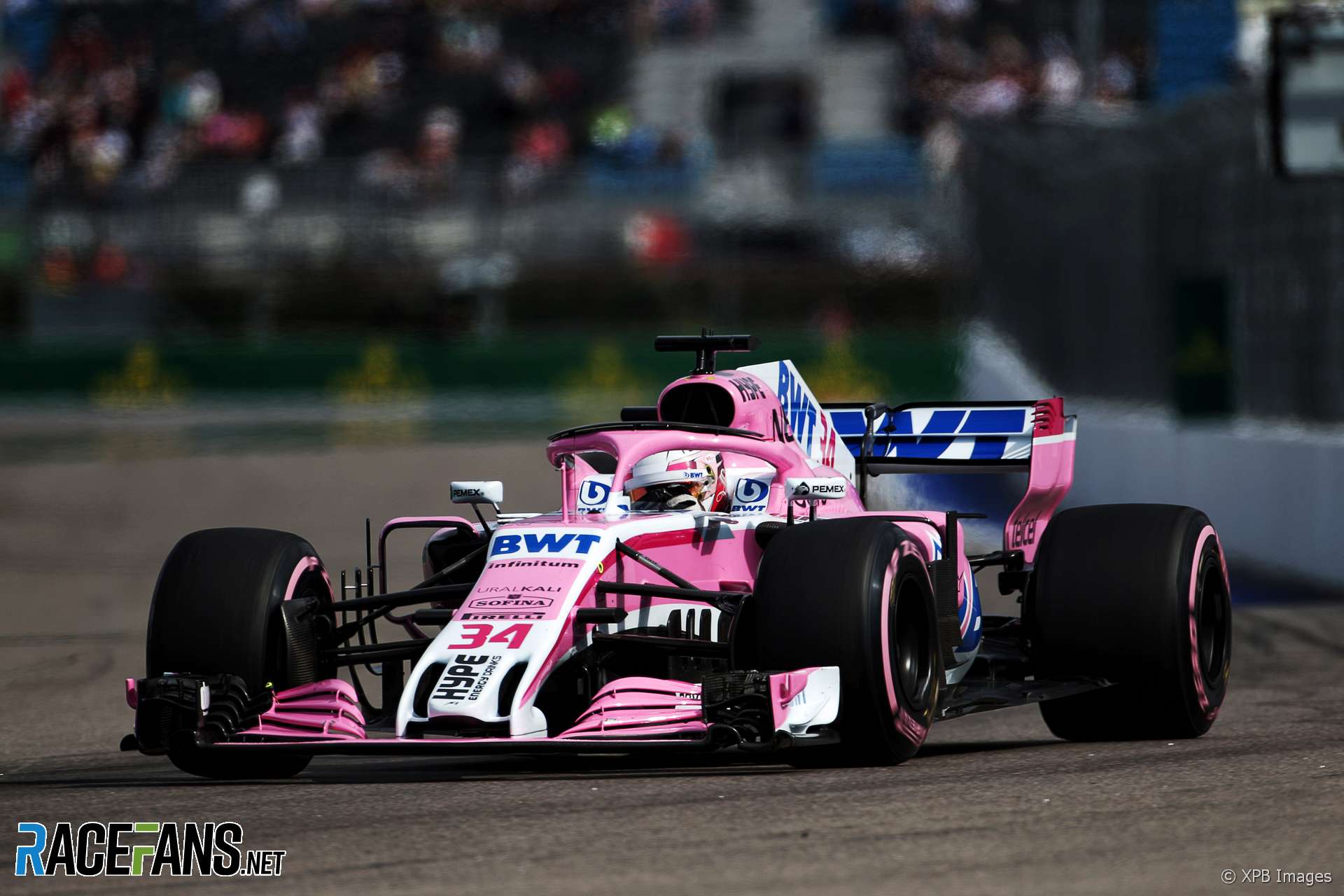 In the round-up: Dmitry Mazepin’s company Uralkali says its bid to but Force India still stands if the administrators’ decision to sell it to Lawrence Stroll’s consortium is overturned by the courts.

Uralkali initiated legal proceedings against administrators FRP Advisory yesterday. FRP responded by defending their handling of the administration and stating they expect the case to be dismissed.

Speaking to RaceFans, Uralkali senior independent director Paul Ostling explained why they had brought the case and what they expect to get out of it:

We have sued the administrator for misrepresentation and a poor process and we have sued for tens of millions of sterling in damages from the costs we incurred in bidding and the lost prospective benefit we expected to gain.

This will now go to court. They will try to throw the case out. That’s what they say: the case is going to be thrown out.

Once the court moves forward the court will have discovery. We have no secrets and everything will come out. If the court decides the process was bad enough that they throw out the sale, we want to buy the team.

Our bid is still on the table. We’ve been telling Geoff [Rowley, joint administrator at FRP] our bid is on the table since the day we found out he didn’t accept it, particularly since the day we understood that Stroll’s rescue attempt failed – which we knew it would fail because it was impossible – and which the administrator told us on August 2nd in the office of his lawyers he thought it would fail.

Vettel radio: "Traffic to Kimi. He isn't going to let me by." A bit of a clue to Raikkonen's intentions re his support of Vettel's title campaign?

Bose have nothing to do with our on-board radios, Olav. Sure if you had a Bose set-up in your home though, it'd make a difference! 😉

Someone's made a scheduling error here, as GP3 qualifying starts and the sun has set. It's already pretty dark outside and there are 27 minutes left in the session!

In his first ever @F1 practice session @ArtemMarkelov6 bagged a €200 fine for speeding in the pit lane.

He's in good company – Vettel did the same on his debut for BMW Sauber at Istanbul in 2006… #F1 #RussianGP pic.twitter.com/mmuWh2lnBv

Enjoying my first visit to Sochi. Tricky little track. Not a pure street circuit but still feels quick between the walls. We changed to a upgraded engine this morning which means we will start from the back. The good news is that it has more power 👍 Focus now purely on race pace which looked good today.

"This means that Leonardo Pulcini will now start from pole, and all subsequent drivers will be promoted one position on tomorrow’s grid up until Richard Verschoor, who now starts from seventh."

"Nyck de Vries collected his second FIA Formula 2 Championship pole position of the season in Qualifying at Sochi, Russia, powering his way to a 1:46.476 on his second set of tyres."

"The Haas team had to get two sets of tyres replaced after a fire overnight at the Russian Grand Prix, following a malfunction of its tyre blankets."

Renault and Red Bull appear to be counting the days until their divorce:

The comments from both Verstappen and Abiteboul show that a works team is probably the only way to go as they sleep in the same bed and spend no time blaming each other.

Red Bull is better off next year with Honda as they become basically a works team. And so will Renault as they will not have to spend valuable time responding to claims made by drivers not belonging to their own family.
Roel K (@Rj01)