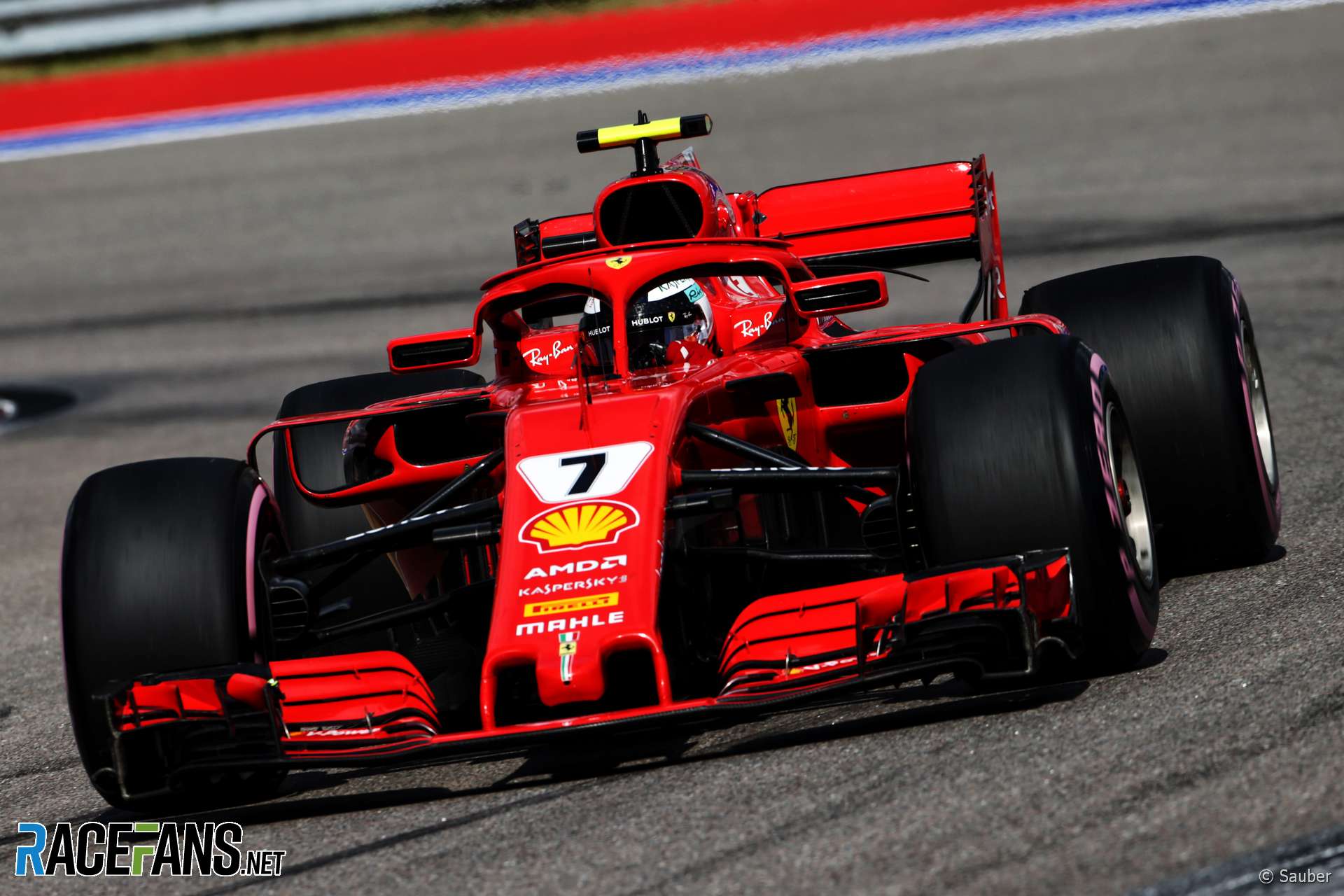 Formula 1 is consider a new qualifying format for the 2019 season which would split the session into four parts instead of three.

The topic was discussed by the Strategy Group last week at the instigation of F1’s commercial rights holder Liberty Media.

“They’ve been doing a lot of research among fans and this is one of the things that they feel the fans would like,” FIA race director Charlie Whiting explained when asked by RaceFans.

At present, with F1’s 20-car grid, Q1 lasts 18 minutes and sees five drivers drop out, Q2 lasts 15 minutes and another five drivers are eliminated, which leaves 10 cars in the 12-minute Q3 session.

Under the new proposal both the sessions and the delays between them would be shortened and the number of cars eliminated cut to four each time. “I personally think it’s quite a nice idea but it’s not my decision,” said Whiting.

The new Q4 session would feature eight cars. Whiting said the possibility that each car would do a single lap in turn had not been discussed. The length of the session could remain sufficient for each car to do two runs.

Drivers currently receive 13 sets of tyres per race weekend. That allocation may have to change if the qualifying format is altered.

“Our next action to see exactly what would be required tyre-wise,” said Whiting. “That’s something that needs to be looked at carefully.”