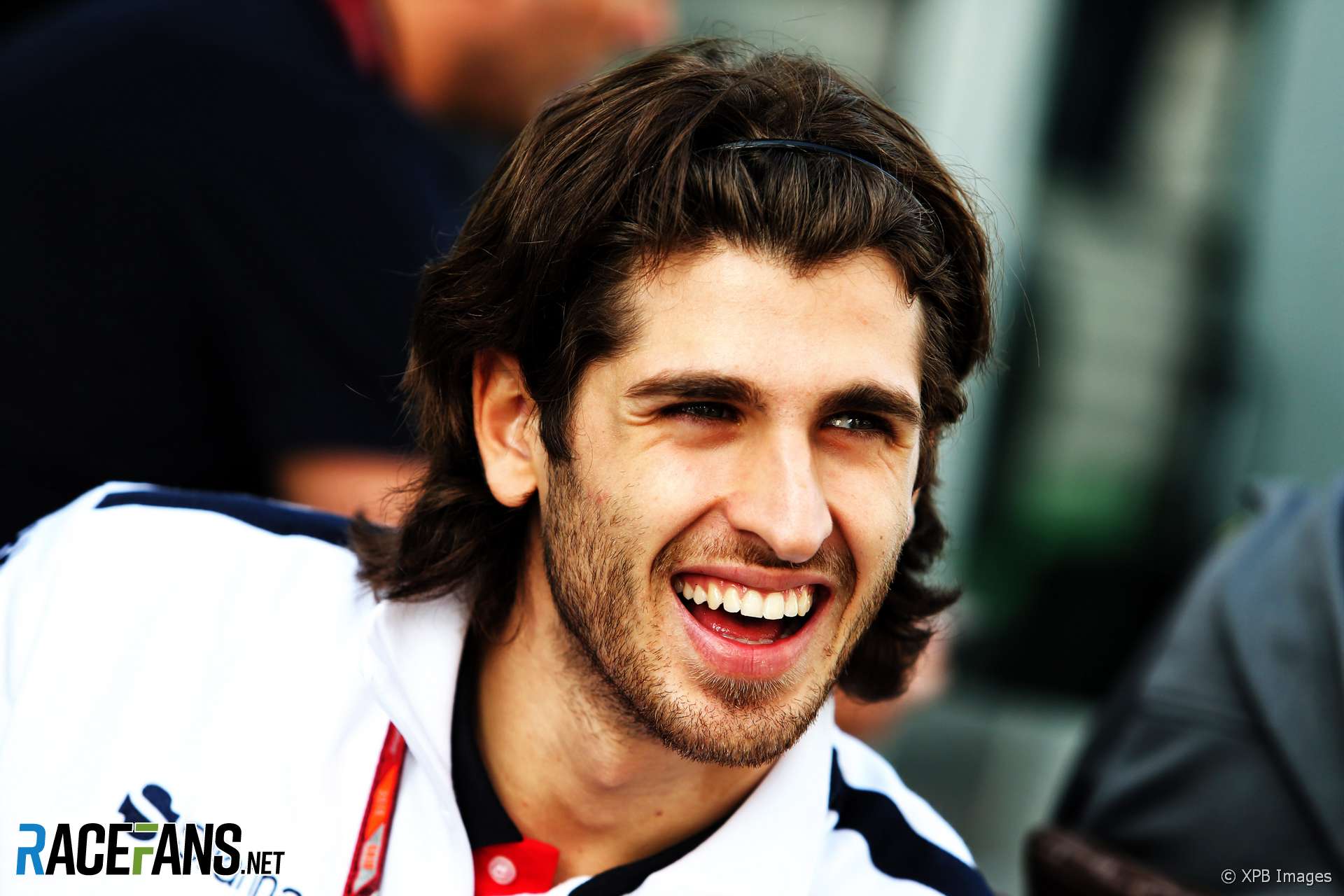 Antonio Giovinazzi says he is better prepared for his return to grand prix racing with Sauber in the 2019 F1 season than when he made his debut for the team last year.

His last full season of racing was in 2016, when he was pipped to the GP2 (now Formula Two) title by Pierre Gasly. After that he took up a simulator role at Ferrari and has only made a handful of race starts since.

These included making his F1 debut for Sauber at the beginning of last year when he spent two races as a substitute for Pascal Wehrlein. He also drove an AF Corse Ferrari 488 in the Le Mans 24 Hours this year, finishing fifth in class with team mates Toni Vilander and Pipo Derani.

But despite his limited opportunity for racing, Giovinazzi believes he will be much better prepared than when he made his two F1 starts last year.

He admitted the few months before his Sauber drive were announced had been stressful. “It was for sure not an easy [time] but for me the thing that’s really powerful is that I never give up on this dream. I always felt I could have my chance. And then you know, it happened, so it was really good for myself to never give up and to see this promotion for next year.”

Giovinazzi tested a Formula E car in January but said his focus had always been on finding a way into F1. “My target since I started my career in karting was to become an F1 driver.

“I was really close. Ferrari gave me the opportunity to be the third driver of Ferrari. And then of course this was my target to have my opportunity in F1 and I always dreamed to become an F1 driver so I always worked for an F1 seat.”