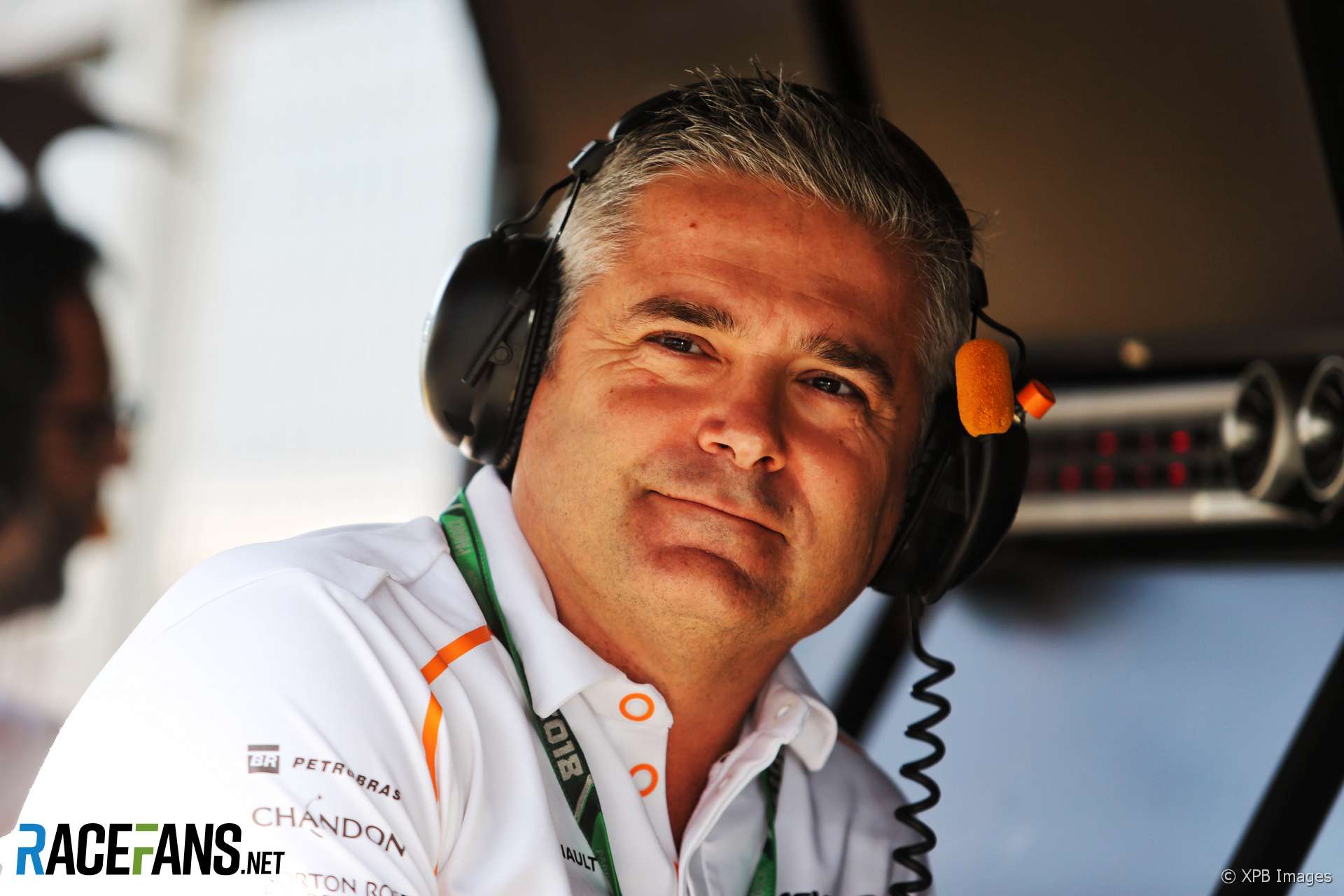 F1 is considering plans to add a fourth stage to qualifying, Q4, as RaceFans reported yesterday.

To be honest, I quite like this qualifying format. I think of everything that I’ve seen over the years – and that’s a quite a wide range, including Friday qualifying, Saturday qualifying, limited number of laps, all sorts of things, single laps, one set of tyres per weekend the whole gamut – I think this is still my favourite type of qualifying.

I think the most important thing in qualifying, at least for me when I’m watching, is that I wanna know the fastest guy is on pole. As a driver – and I’ve done a lot of driving in qualifying – you know I always wanted to be the fastest guy and I think that this format is the best format to actually determine that. So that when you’re on pole position it has some meaning and some value. And I kind of like that.

Obviously with every format that I’ve seen over the years there is some positives, some negatives but on balance when I step back and I look at this format, it is my preferred format.

With a crew from NBC in the room at the refugee camp in Lucca where we lived for 7 years before moving to America. Documentary to air May 2019 pic.twitter.com/hayjrVNJH3

Whilst @F1 fans may like the current qualifying format, UK F1 overnight viewing figures suggest that, something is not clicking with some:

"Mick is a very mature young man and I think he knows he has to pace himself, make sure that he is completely ready to join Formula One."

Formula One will feel the heat from Formula E, says Agag (Reuters)

"I think in five years they are going to start feeling a lot the heat. I think in 10 years it’s going to be very difficult that they don’t switch to electric."

Honda checking if engine upgrade can run in Japan (Motorsport)

"We plan to have a dyno test with the new spec and then we will try to optimise our calibration."

"Santino Ferrucci is expected to be announced as Sebastien Bourdais’ full-time teammate at Dale Coyne Racing, giving the Illinois-based team a head start on its preparations for 2019."

I’d say I’m a fan of Honda and I’m excited at the prospect of seeing them finally come good… but after both cars failed to finish the last race (albeit not engine related) and we’ve not actually ‘seen’ this Honda engine that’s better than Renault’s perform in a race yet… I’d be inclined to keep quiet. Like if it is as good as they say then let the track performance speak for itself.

Though to be honest I hope it’s true. I think the best chance for a competitive season next year is Red Bull-Honda.
Adam (@Rocketpanda)

Happy birthday to Scribe and Stacy!