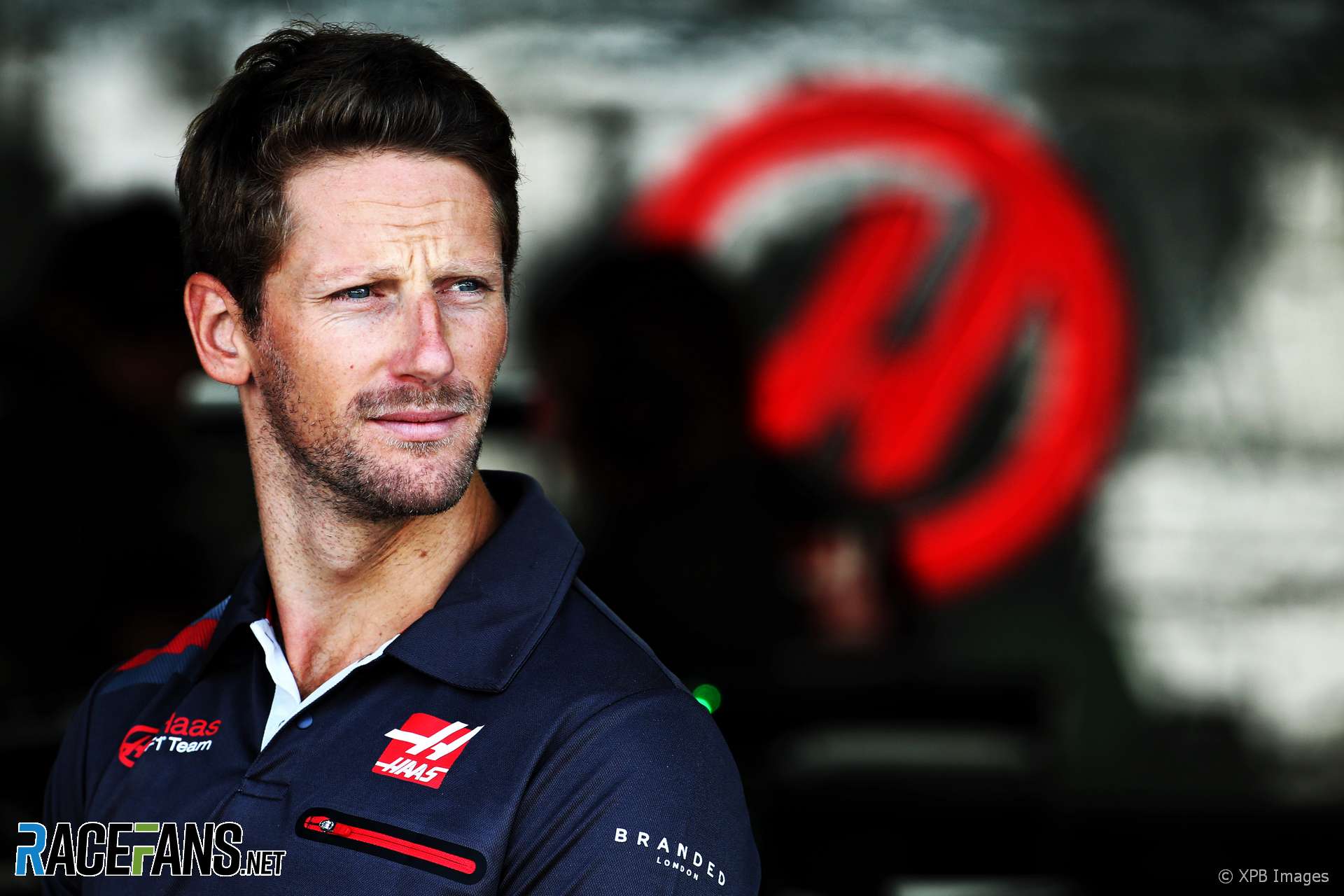 Formula 1 is focussing on the wrong problem by considering changes to the qualifying format, according to Romain Grosjean.

Last week the Strategy Group discussed adding a fourth stage to qualifying in 2019 which eight drivers would participate in. But Grosjean says the proposal wouldn’t add anything to F1.

“I don’t think it’s a solution,” he said. “It’s actually going to disadvantage even more the first midfield team, seventh and eighth.

“And it’s not going to change anything about the big teams. Because they are through qualifying even if they do a slow lap they’re two seconds a lap faster so they’re going to go through.

“So actually I think it’s just making things more complicated when they shouldn’t be and trying to solve a problem which is not the problem we’re having.”

Grosjean called on F1 to address the wide gap between the top three teams and the rest.

“So you’ve got four places left to have points and not knowing what’s going to happen. That’s the problem.”

He pointed out that even when a driver from one of the top teams qualifies low down the grid they are able to regain their lost positions easily.

“Even if you try to make quali unpredictable, and I think that’s what they’re trying to do, look at Russia where the Red Bulls started last. After five laps they were in the top five.

“Look at Hungary where Ricciardo start last, look at Monza where Vettel spin on the first lap and had to pit for a new front wing. They’re always going to end up there because they are not in the same category.”

29 comments on “Grosjean: F1 isn’t focusing on its real problem”