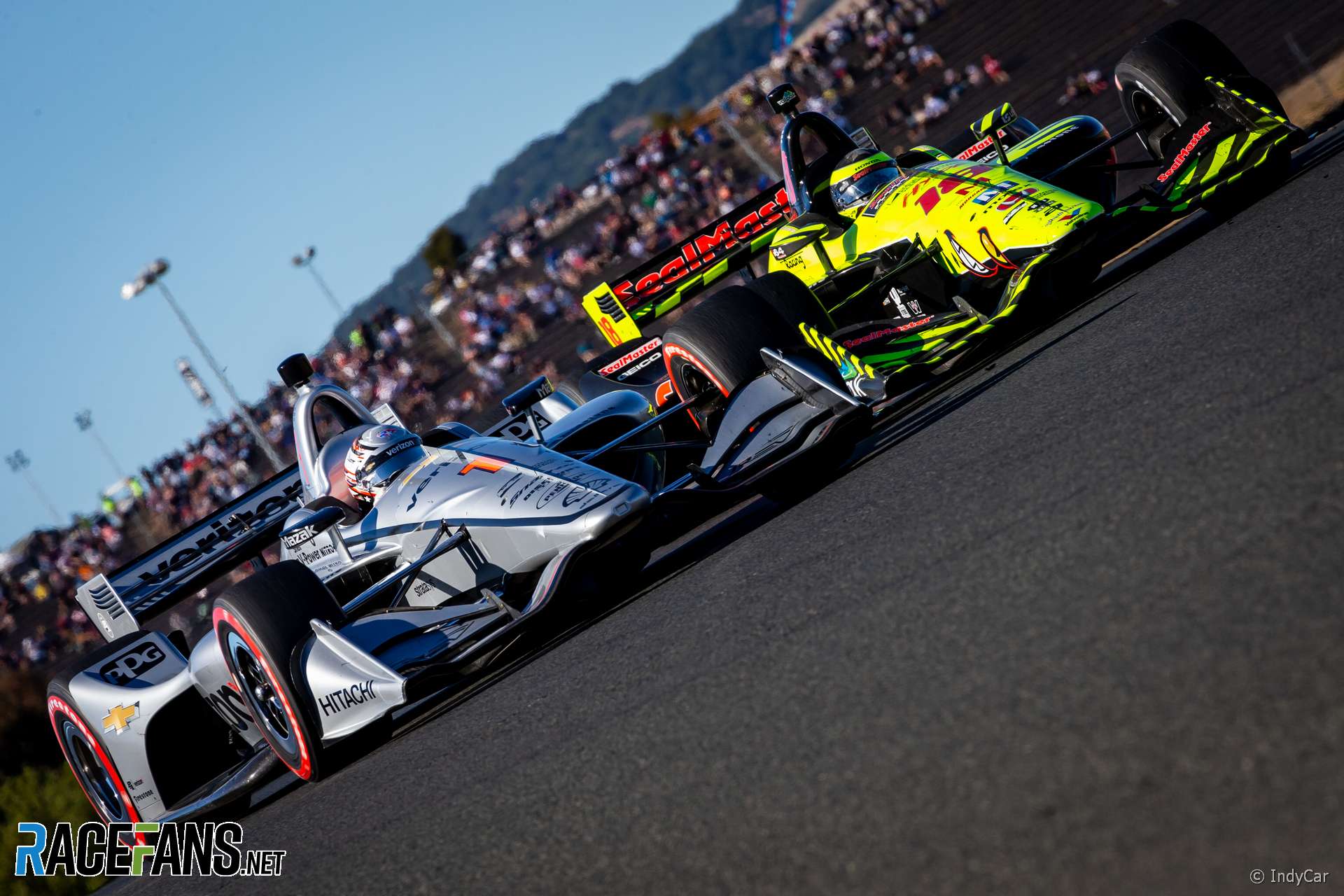 In the round-up: Marcus Ericsson is the latest Formula 1 driver to reveal an interest in moving to IndyCar.

Ericsson will be Sauber’s third driver next year but wants to keep racing:

I want to race in the highest level possible because I see myself coming back to Formula 1 in the future.

To be able to come back to F1, I want to stay in single-seaters and fast cars. IndyCar is the best series to do that in.

Trying to explain to NBC crew how my brother and I would ride a buggy down this hill in Montona, Italy, crashing into walls and scaring old ladies. I think some of the marks on these walls belong to me and Aldo. Documentary to air May 2019 pic.twitter.com/Py4oDsfOzx

"I never came to Japan before. The track walk was quite emotional."

"The Silverstone-based team had only 240,000 pounds in its account on July 27 while outstanding gross wages due to be paid at the end of that month totalled 2.2 million pounds."

"Sky will show the rest of the season, including this weekend's Japanese Grand Prix, but a drop in viewership here due in part to later start times in Europe, plus the showing of official highlights on social media, has forced a change in approach from the broadcaster."

"Three million people applied for tickets for the Prost-Senna rematch in 1990 and the sight of them filing out in almost complete silence after Jules Bianchi’s accident in 2014 was moving and unforgettable."

We all know it’s just a made-up mission statement because the M and W mimic the Marlboro chevron. That’s why both words are italic.

Turn your screen 90 degrees anticlockwise to see the Marlboro logo.

This type of subliminal nonsense should be illegal, if not from a pure qualitative standpoint. At least the barcode logo of years gone made no subversion of it representing Marlboro.

Mission Winnow, right, the whole charade and statement is condescending to our intellect and cognitive ability.
Jim