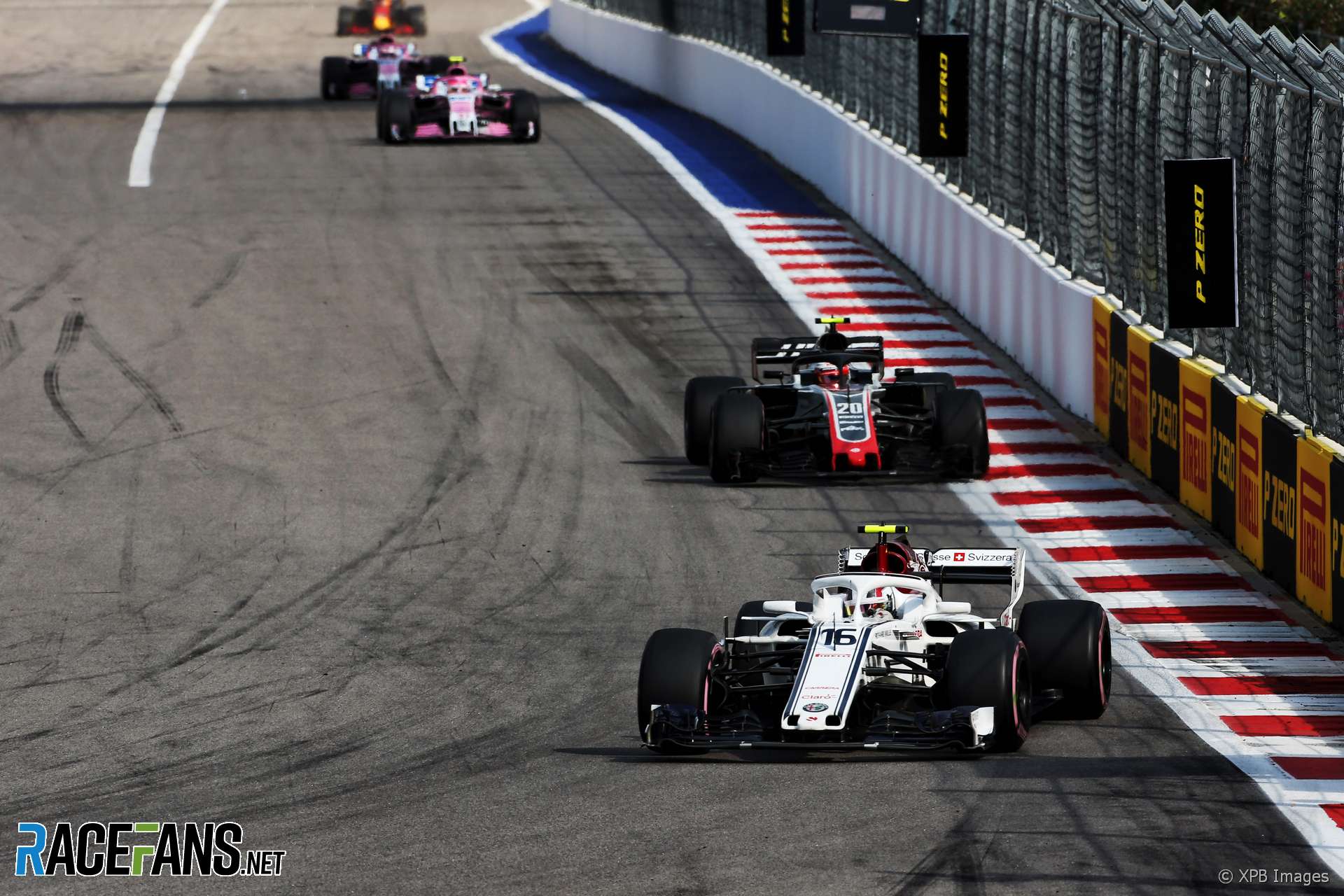 The 10 Formula 1 team bosses held a specially-convened meeting in the Mercedes motorhome at Suzuka today to discuss ways of “improving the show”.

Force India team principal Otmar Szafnauer said the meeting, which did not include any FIA or FOM representatives, was a “talk about the state of Formula 1 and how we’re going to improve it.”

He said it focused on ways to encourage teams to use different strategies during races.

“The racing’s gotten a lot better but it could be even better. So for example if we have two-pit-stop race it might be better. Or a combination of some doing one, some doing two. So how do we do that? It was all about improving the show.”

The teams agreed that encouraging more variation in strategy would make for better races. “Everyone tends to the same strategy now,” said Szafnauer. “But at the beginning it wasn’t like that if you remember.”

The teams discussed asking Pirelli to bring tyres which degrade more quickly. However Szafnauer pointed out F1’s official tyre supplier had come in for criticism when this was done in the past.

“At the beginning Pirelli did what Bernie [Ecclestone] asked: high tyre degradation. Then people split strategies and we all said bad things about Pirelli.

“So the key is to ask Pirelli to do the same but don’t say bad things. That’s what we really want.”

“We asked Pirelli to do something, they do it, and then we slag them off. That can’t be right,” he added. “So if we’re asking them to do that we should not slag them off if they deliver.”

“It’s quite obvious that we need to improve the show,” he said. “That Sochi was a race with less than five overtakes – if I don’t consider the two Red Bulls, [they] won’t start from the back every single weekend.”

Red Bull team principal Christian Horner echoed Vasseur’s view. “Formula 1 ultimately is a show,” he said. “It’s entertainment, and to be entertaining the racing has to be good, the drivers have to be the heroes and I think we need to improve the spectacle of what we currently have.”

Concern over F1’s declining television audiences and teams’ earnings projections are understood to have prompted all the teams to meet together for the first time in 12 months. However Szafnauer played down the possibility that the meeting could lead to the re-forming of the Formula One Teams Association, which officially disbanded in 2014.