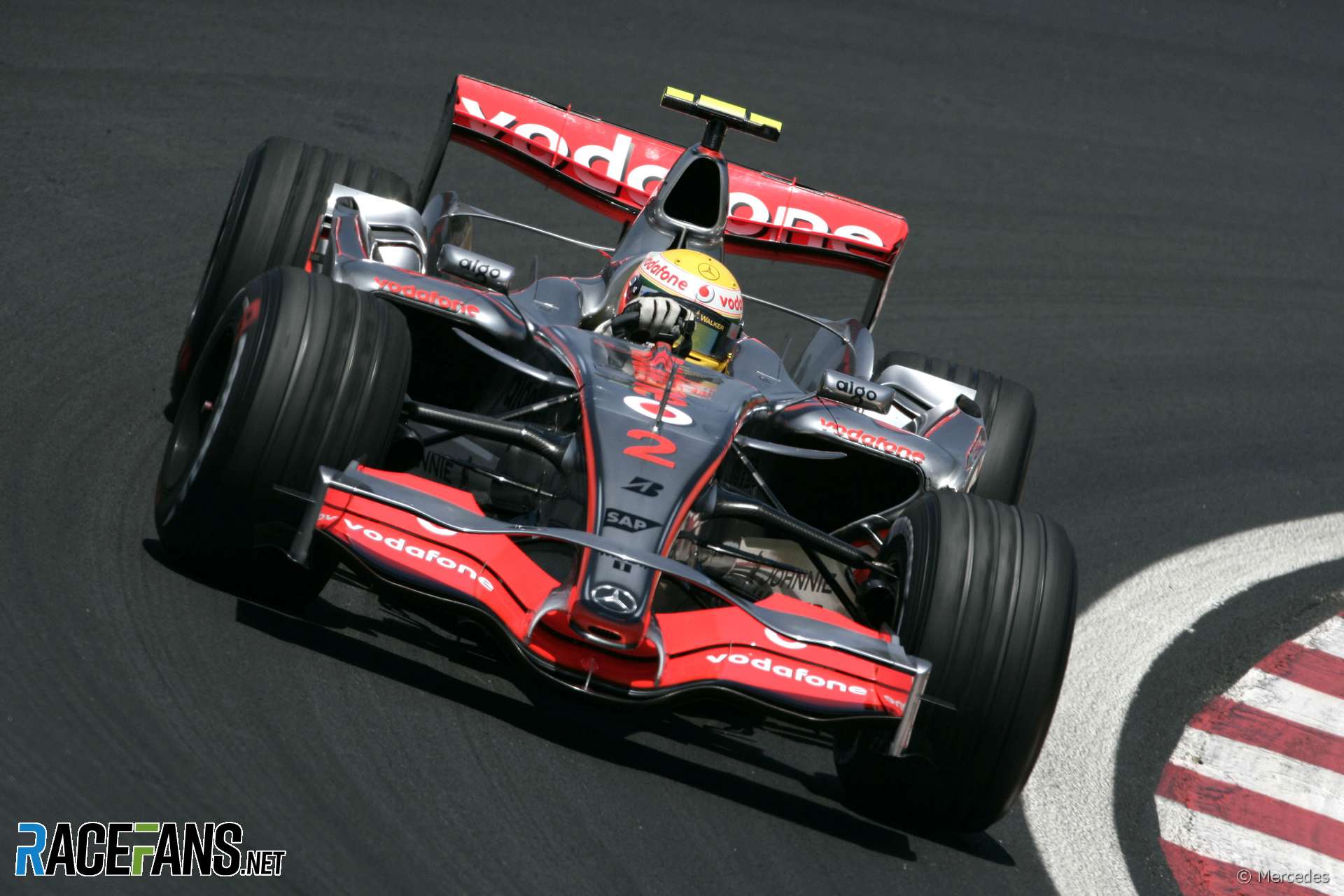 Mercedes team principal Toto Wolff says the team is prepared to use team orders again in this weekend’s Japanese Grand Prix despite the criticism it received for doing so last weekend.

Wolff said the manner in which Hamilton lost the 2007 world championship to Kimi Raikkonen shows the team mustn’t pass up any opportunity to add to the points tally of its leading driver.

“In 2007, two races to go, 45 points between the drivers in today’s points and he lost the championship. Would anybody have thought you could lose 45 points in two races? Impossible.

“The racing happens on Sunday and not necessarily the quickest car wins. We had a moment in the summer when we weren’t the quickest car and we scored some victories. I wouldn’t want to take the foot off the pedal because a DNF in a freak race and it’s all vanished. So our approach hasn’t changed.”

However Wolff said the team intends to be more flexible with its approach to using team orders instead of trying to plan for every eventuality.

“Maybe our discussion that we had on Sunday morning in Sochi was a good discussion, but it didn’t consider the situation of us being under pressure in the way we were, in a sandwich-like situation with Sebastian all over Lewis, and Verstappen in the front.

“It reminds you that the best plan doesn’t survive contact with the enemy. And that happened in Sochi. So the discussion is going to be a different one, leaving enough space to take decisions that might be a necessary evil.”

In Russia Hamilton lost a place to Sebastian Vettel after the team left him out for an extra lap in his first stint. Wolff later took responsibility for the error, saying he was talking to strategists James Vowles at the time.

He described how their decision-making set-up works in a race between himself, Vowles, technical director James Allison and chief race engineer Andrew Shovlin.

“James [Vowles] flies the aeroplane. What I can do is comment and give him feedback and input but ultimately it’s his decision. Although with my ranking I am higher up, I will not interfere and it is his call at the end.

“We are probably distracting each other all the time. Today he said ‘Quiet on the radio now, apart from Shov[lin] and that was directed at me, I guess.

“The race support room back in Brackley is engaged as well, but I also have this special button with James Allison where we are offloading all the crap and vice-a-versa, just to not offload it on the guys who are actually flying the plane.

“Unless I am 100 percent convinced that [Vowles] has not spotted something, I will not give my input and I will not interfere in the final decision.”