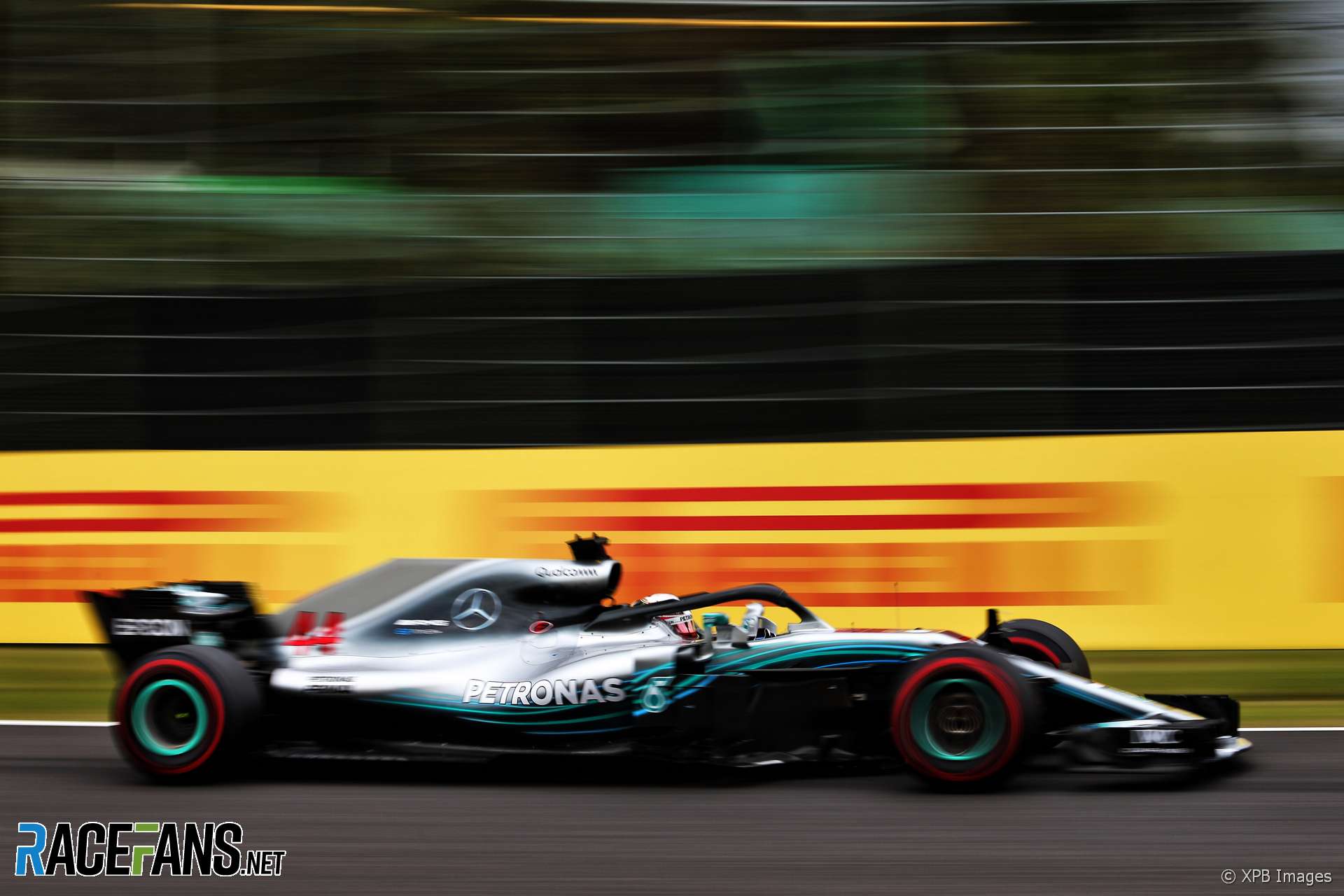 The last four races show Mercedes have made a “big step” with their car, team principal Toto Wolff admits.

The team scored back-to-back one-two finishes in Russia and Japan. Lewis Hamilton has now won the last four races running including his victories in Italy and Singapore.

Wolff said the team has now demonstrated its W09 is competitive on a range of different circuits.

“We took it as an initiative to perform on all three to prove to ourselves we could deliver a car on every sort of track: high-speed Monza race track, twisty Singapore and then Suzuka which has a little bit of everything. And I think now we are in a very good position.

“We understand how the aero works with the tyres, the drivers feel well and have a lot of confidence in the car and all that together I think made us out-perform our competitors.”

The team’s inability to keep Sebastian Vettel behind during the Belgian Grand Prix led it to make a breakthrough with its slow-corner performance. However Wolff said the progress made has also come from the developments brought to its W09.

“It’s always a combination of developments that are in the pipeline but equally finding clues,” he said.

“I was just discussing with out engineers literally 10 minutes ago about an email I sent after Spa where we said we are just not giving up, this is not a championship we are going to lose. We need to understand why we have been out-performed so it is development, research, analysis, mindset, work ethic, fun.”

11 comments on “Mercedes have made a “big step”, admits Wolff”