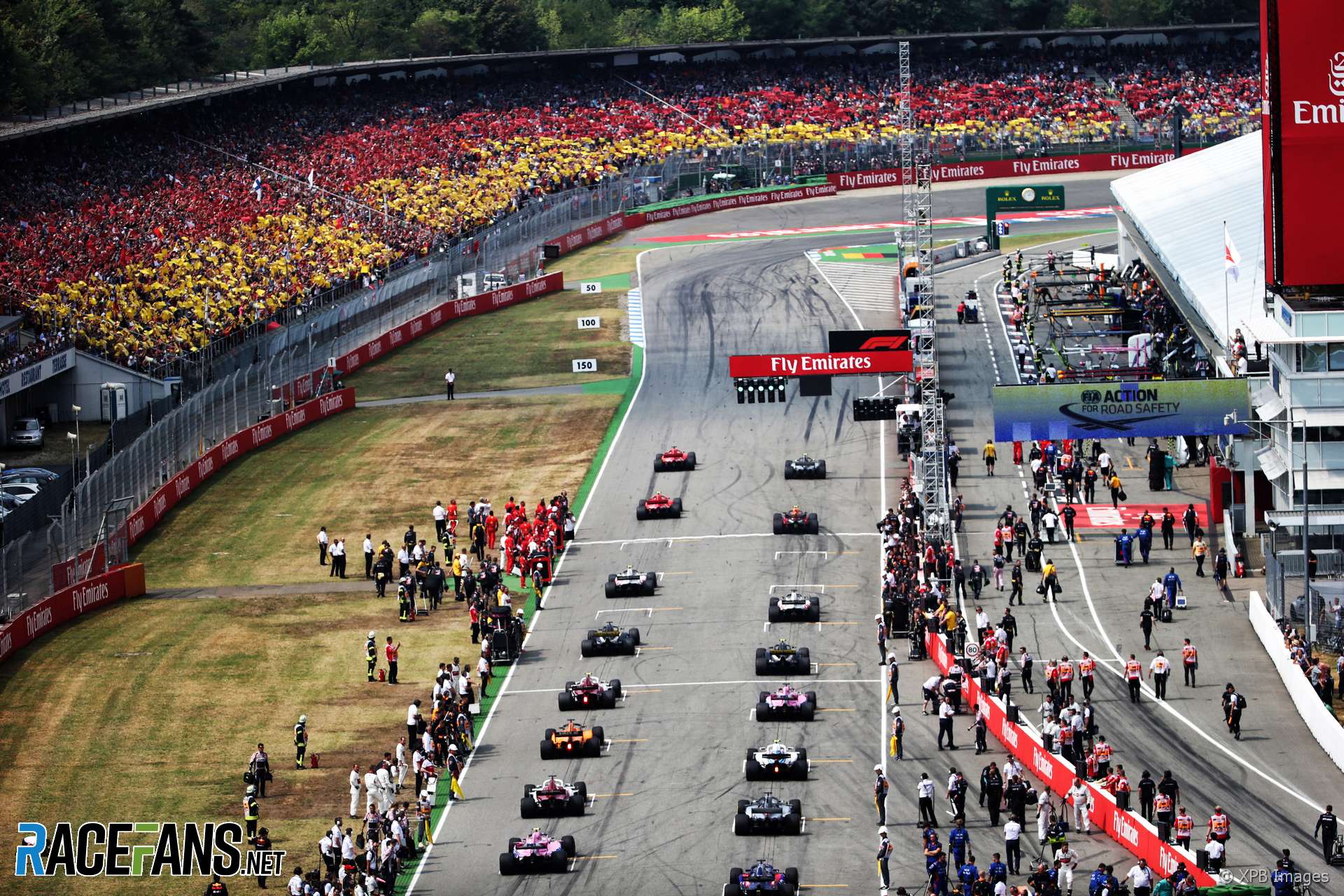 Formula 1 will not address a ‘loophole’ in its rules which allows the top two drivers on the grid to performance practice starts on the formation lap.

The sport has tried to prevent drivers performing practice starts when the formation lap begins due to the potential risk to the team personnel and other staff standing near the cars at the time.

This has been done through a rule which requires drivers to stay beneath the pit lane speed limit until they pass the pole position slot. However this does not prevent the driver who starts from pole position, and several of the other drivers near the front of the grid, from being able to perform practice starts.

At the Russian Grand Prix Kevin Magnussen qualified fifth on the grid and was heard asking his team on the radio whether he could perform a practice start on the formation lap. As the pit lane speed limit at Sochi was 60kph Magnussen was told he couldn’t as he would break the speed limit before passing the pole position slot.

This hands the leading drivers on the grid an advantage over their rivals who are unable to conduct an extra practice start from the same spot they will start the race from. However FIA race director Charlie Whiting sees no need to revise the rules to prevent this.

“They get an advantage from being at the front anyway,” he said in response to a question from RaceFans. “So it’s another perk of being on pole position, I would say.”

Whiting confirmed the first two drivers on the grid are always able to gain this advantage.