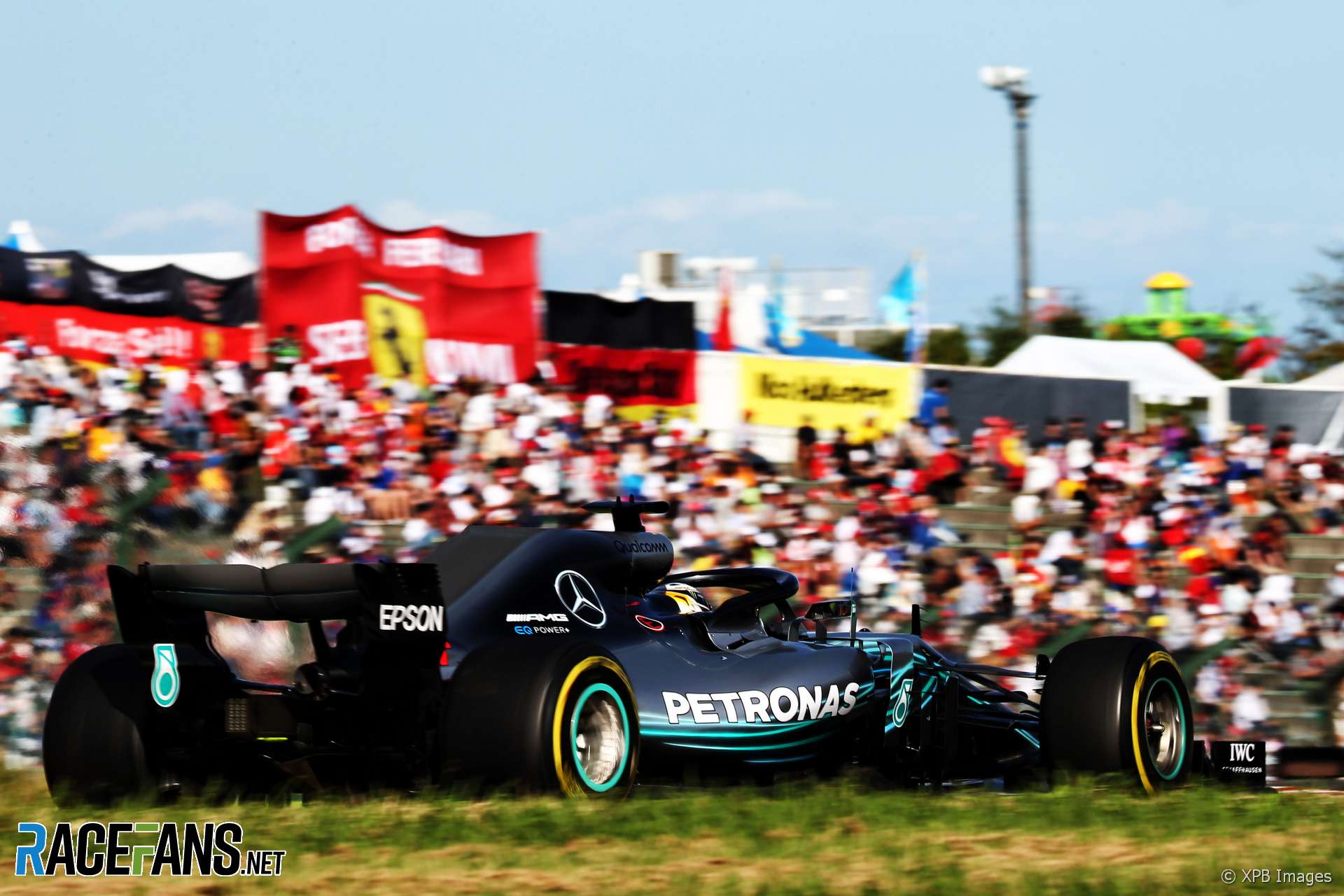 Lewis Hamilton says he couldn’t have hoped for better performances than he’s had in some of his recent races this year.

The Mercedes driver is poised to clinch his fifth world championship title having won six of the last seven races.

“I’ve been really happy when I looked back at a lot of these races,” said Hamilton, “I couldn’t have hoped for better performances.

“When I look back, some real dream experiences for me. Races that I dream of performing at those levels.

“That’s what I live for. And you don’t always get to experience what your target is. I’m just really grateful for the races I’ve had and how a lot of them have panned out.”

Hamilton said it was essential that he and Mercedes raised their game because they were under significant pressure from Ferrari at mid-season.

“As the year progresses you really have no idea what’s going to happen. Of course you have hopes, you hope that you feel your way out and improve. And most years you get better and better through the year.

“From Silverstone, I definitely didn’t know that I was going to improve the way I have. But it definitely has been needed because Ferrari took a big step in Spa, even though we came with a big step.

54 comments on “Hamilton: I dreamed of performing at this level”