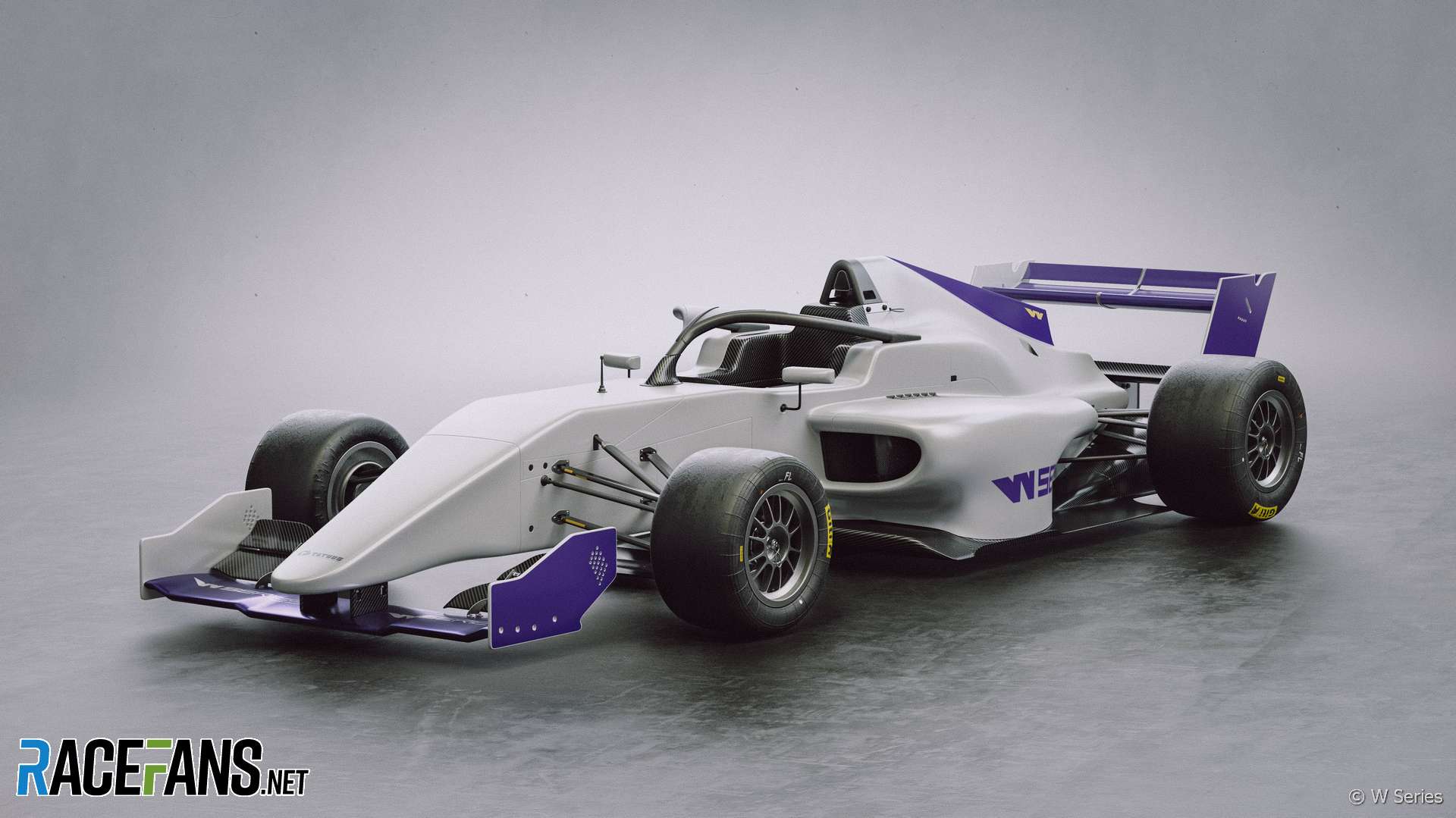 The near-total absence of women from the upper echelons of motor sport is both a problem and a massive opportunity.

It’s often been said that Formula 1 needs an American driver to help tap the vast US market of 325 million potential viewers. Compared to that, imagine giving the world’s 3.7 billion-plus women one of their own to cheer on.

It’s an imbalance that has been ignored for far too long. But ignored by whom? The obvious candidates are the FIA – as the sport’s regulator with a clear aim to “promote the development of motor sport” (according to its Statutes) – and FOM as the sport’s promoter.

The FIA already has its Women in Motorsport initiative, a broad campaign not solely concerned with producing more female racing drivers.

FOM’s commitment to promoting the role of women was non-existent under Bernie ‘women are kitchen appliances’ Ecclestone. His replacement by Liberty Media has at least led to the end of some overtly sexist policies which should have been abolished years ago.

But while FIA and FOM undoubtedly have important roles to play in encouraging more women to become racing drivers, addressing it directly would inevitably mean taking a driver and promoting them into F1. For either to do that could be considered a conflict of interests.

This week W Series took the initiative and launched its own single-seater championship to begin next year using the same Tatuus chassis found in the FIA’s Asian and American F3 series. Controversially, it will be open to women only.

On the face of it, this is a betrayal of the very ideal the initiative is supposed to promote – that men and women can race on a level playing field. Many, including several female racers, have levelled this charge at W Series.

It’s a contradiction the championship promoters are clearly aware of, and have dedicated space on their website to addressing. “We firmly believe that women and men can race one another on equal terms provided they are given the same opportunity,” they state. The point of W Series is to “give 20 women the opportunity to race relevant cars on relevant tracks, giving them the relevant experience and qualifications to put them in contention for potential Formula 1 drives in the future.”

How do they intend to achieve this within an already congested single-seater pyramid featuring F3, F4, Formula Renault 2.0 and others? Significantly, W Series appears to have been designed to complement rather than replace existing championships.

With just six race weekends per year, competitors with aspirations of moving up the single-seater ladder will have to dovetail W Series with another championship. Not least because there’s no indication as yet that W Series will award FIA superlicence points, which any successful competitors will eventually need to graduate to F1.

Just as importantly, the competitors will not have to pay to take part. This makes good on W Series’ promise to increase the opportunities available to female racers, and not just give them an alternative to racing in mixed competition.

W Series is an entry-level championship which on its own will not be sufficient to send a racer, however talented, directly into F1. Drivers will still have to prove themselves in European F3, F2 or similar. The champion will walk away with $500,000 (£380,000), a useful chunk of cash towards the next rung on the ladder.

Is this the best way the capital behind W Series could have been spent on promoting female racers? Perhaps a scholarship programme, such as the now-defunct Racing Steps Foundation which aided young British racers or the SMP Racing scheme which brought Sergey Sirotkin into F1, would be a more effective way of ushering female racers through the ranks.

But as an addition to existing championships, rather than an alternative to them, W Series makes some sense. It may be that the organisers have accurately identified the point at which F1’s future female racers drop out of the young driver system.

For any young racing driver the odds of climbing the ranks from karting to F1 must seem daunting. But for a girl, with no recent examples of women racers in F1 to take inspiration from, the unlikely must appear impossible.

The test of this will be how successfully W Series fills its 20 seats. Are there dozens of talented female karters who, for whatever reason, are not making the transition to racing cars? Or is the greater problem, as discussed here previously, the shortage of female karters to begin with?

W Series is positioning itself as part of the solution to the lack of female participation in motor racing. But many of the greatest obstacles to this lie outside motor sport.

Look at F1’s official Esports championship, which doesn’t have any of the baggage of traditional motor racing, yet still has comparatively few female competitors. Why is this?

The answer must lie to some extent in wider society. From my own experience I know many women who enjoy motor racing as much as I do, which is why I’m sceptical of those who simply insist most women don’t like motor sport. Or, at least, suspect this is a matter of nurture rather than nature.

For some, perhaps many, attitudes about what is or isn’t appropriate for either gender are deeply ingrained, almost from birth. There are a lot of parents out there who think toy cars are only for boys. It’s asking a lot to expect W Series to single-handedly fix that.