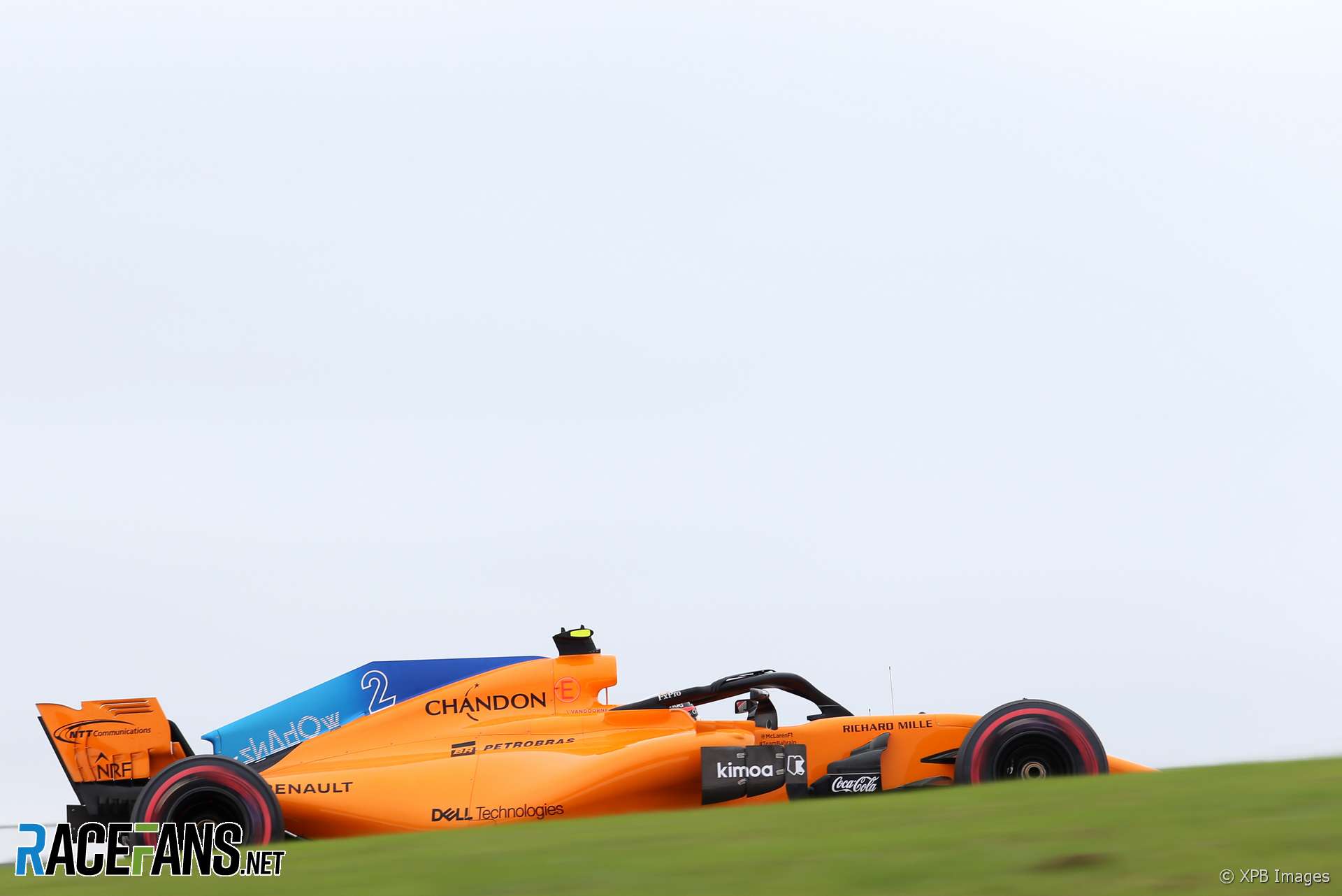 McLaren and Williams both had cars in the top 10 places on the grid at last year’s United States Grand Prix.

But as these two multiple championship-winning teams near the end of their very disappointing 2018 campaigns, it’s clear both have long ceased their 2018 development programmes and are now slower than they were 12 months ago.

That was the case at the Circuit of the Americas on Saturday, where the two teams lapped two-tenths of a second off their 2017 bests at the Austin circuit. All four of their carts were eliminated in Q1.

The most-improved team year-on-year was – for the 11th race weekend in a row – Sauber. But perhaps the most significant improvement was at Ferrari.

In recent races the red cars have been in the bottom half of the team improvement rankings. Here they’ve leapt to third thanks – it seems – to removing defective upgrades from their SF71-H.

The overall lap time improvement at the track is 0.87 seconds which is pretty much average for this year.

However the gains in lap time since the track was first used in 2012 have been comparatively modest. It could be that the deteriorating surface, which has prompted some complaints, is preventing lap times from improving more quickly.

29 comments on “McLaren and Williams slower than 2017 at COTA”