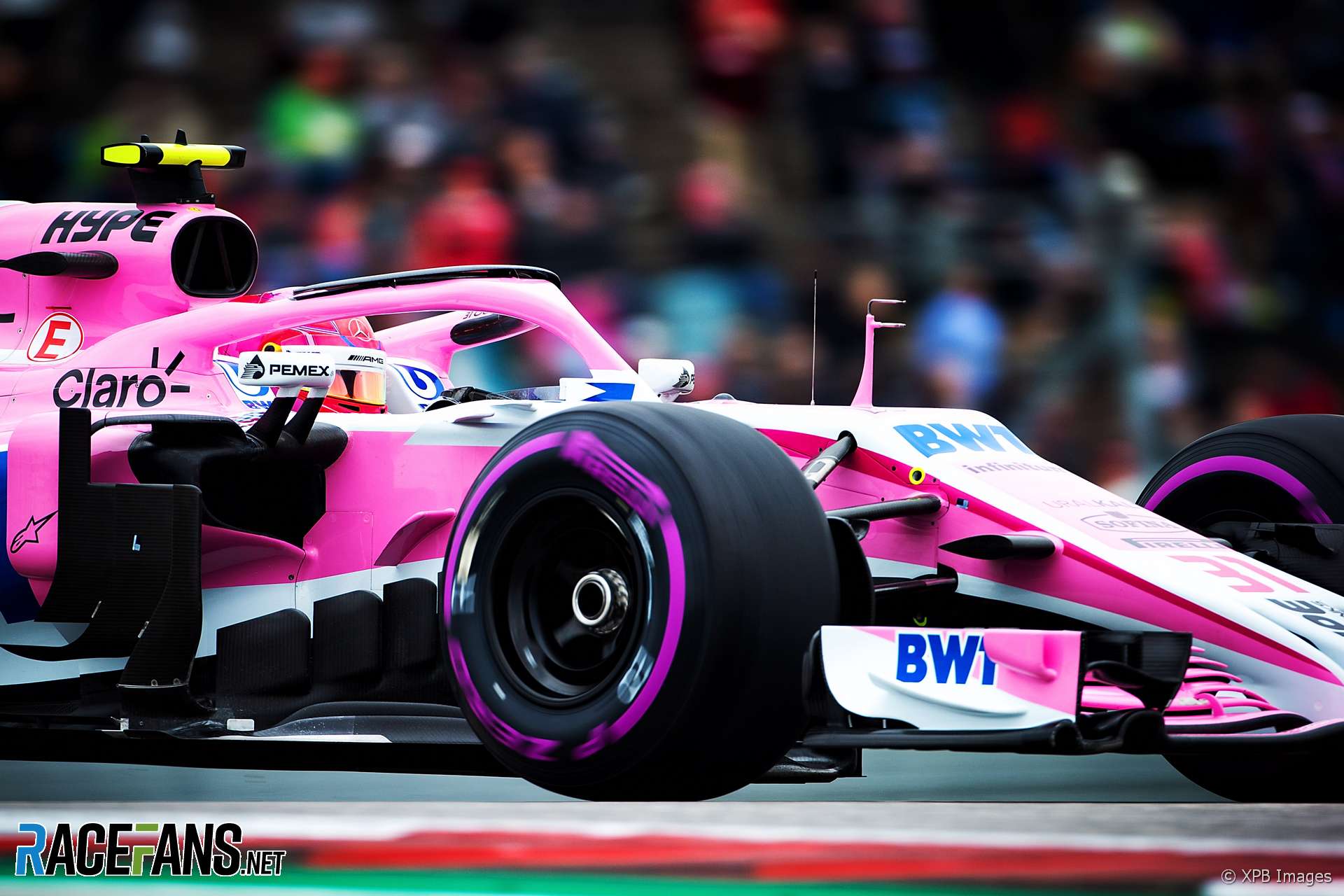 Esteban Ocon has been disqualified from the United States Grand Prix for exceeding the fuel flow limit.

After reviewing telemetry data from the car and speaking to representatives of the team and Ocon, the stewards ruled “the fuel mass flow exceeded 100 kg/hr during lap one of the race.”

FIA race director Charlie Whiting confirmed Ocon was over “for the majority of the first lap”.

Ocon was originally classified in eighth place. His disqualification promotes Kevin Magnussen to his position, but the Haas driver is also investigation for a fuel infringement.

Sergio Perez is promoted to ninth by his team mate’s exclusion and Brendon Hartley inherits the final point for 10th place.

Force India has the right to appeal the decision.