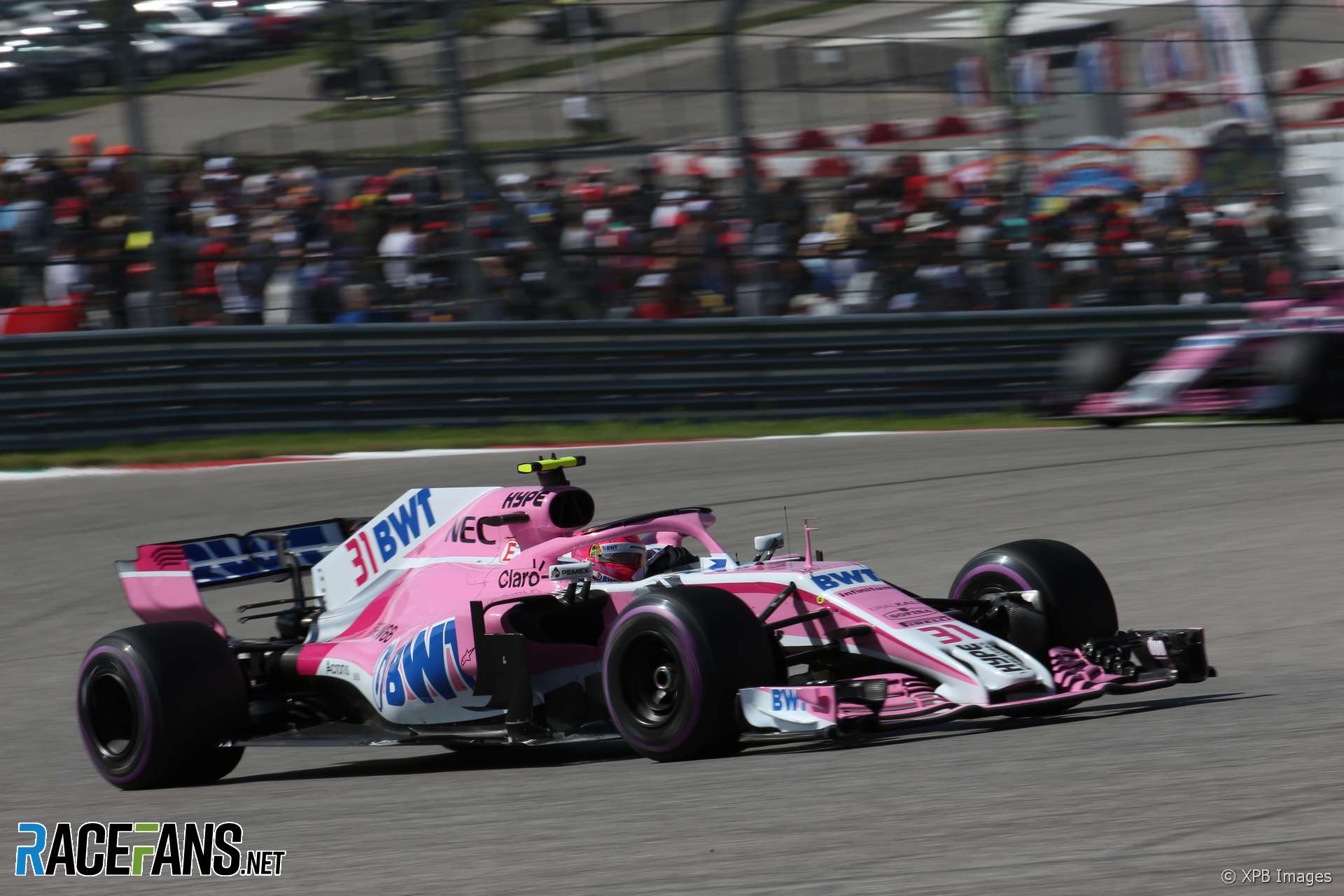 The Force India driver was stripped of his eighth place finish after he was found to have exceeded the maximum fuel flow rate during the first lap of the 56-lap race.

“Pushing the whole race, getting good points, and getting disqualified in the end for a stupid reason is probably the worst feeling ever,” Ocon wrote on social media.

“Our mistake,” he added. “Anyway not giving up for sure.”

Ocon was one of two drivers to be disqualified from yesterday’s race, along with Haas driver Kevin Magnussen, who also committed a fuel use violation.

Force India team principal Otmar Szafnauer said the team hadn’t encountered the problem before and that Ocon hadn’t gained an advantage by exceeding the limit.

According to Szafnauer the team’s data showed Ocon’s fuel use over the whole lap had been within the required limits, but there had been a “spike” in fuel use which exceeded the maximum level.