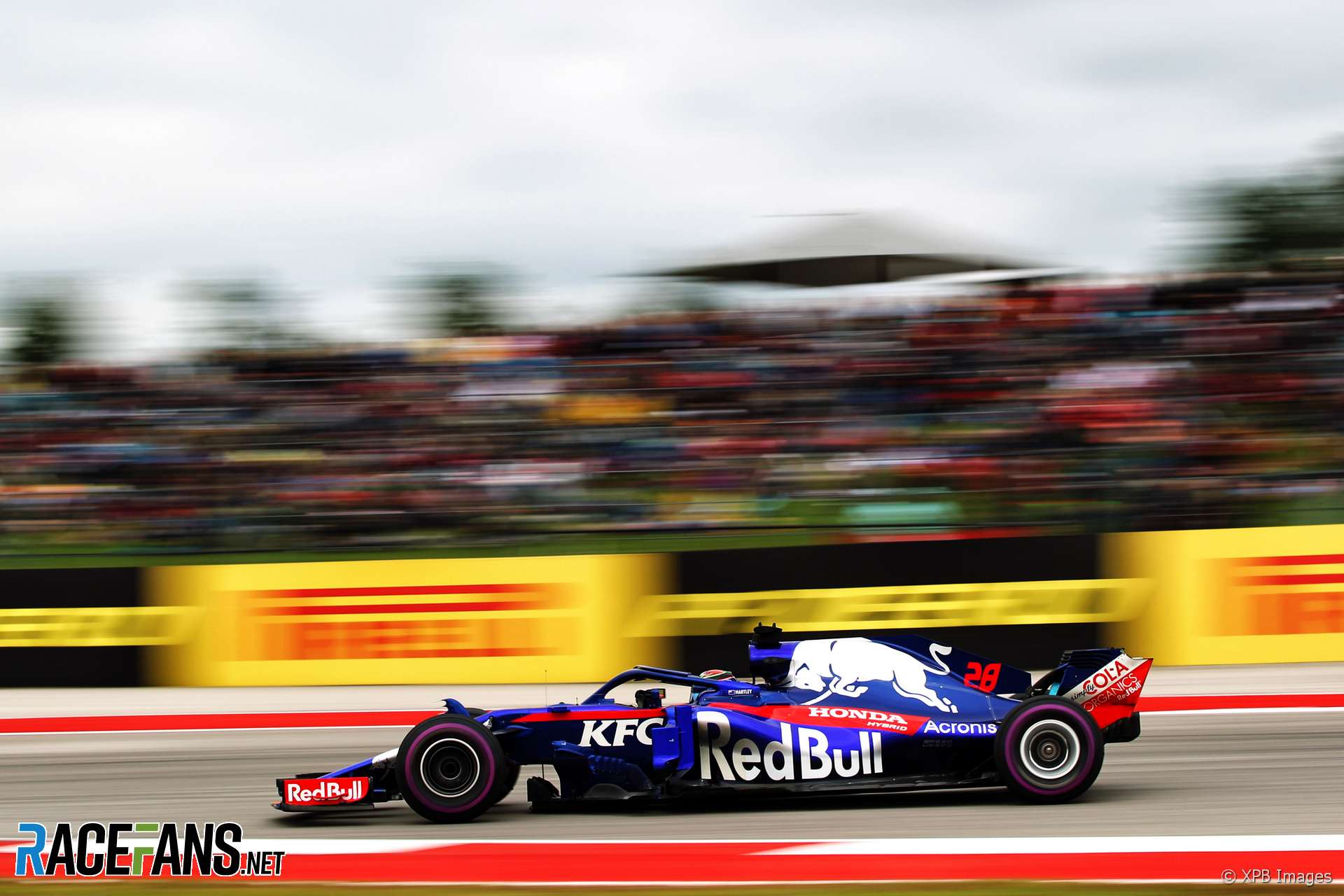 Brendon Hartley says he has demonstrated he is capable of beating team mate Pierre Gasly in recent races though his results haven’t always shown it.

Red Bull motorsport director Helmut Marko previously told the media Hartley needs to “beat Gasly” in order to keep his seat at the team for the 2019 F1 season.

Hartley finished 11th in the United States Grand Prix and was promoted to ninth position, his best race finish to date.

Asked by RaceFans whether this was one of his best drives, Hartley said: “Yeah I think it was a good one. I feel like I’ve been performing well in the last events.

“Obviously every weekend I’m answering questions about my future or reading about it. I read in the press I need to beat my team mate.

“So we’ll see what happens, I don’t know what’s going to happen.”

Hartley said his car wasn’t quick enough to finish higher than he did on-the-road. “Eleventh is a bit brutal when you drive a very good race.

“I honestly don’t think I could do much more today. I was far ahead of Pierre, everything was fine on both cars. We both suffered from pace again in the race.”

However Gasly said his race was compromised by the damage he incurred from debris on the first lap.

“There were carbon pieces everywhere,” said Gasly. “I had to go through it and damaged the car from the first lap.

“That really lost a lot of grip all through the race and was already difficult with the tyres but made our life much tougher. So we tried a two-stop but I could not make anything work, it was pretty difficult.”