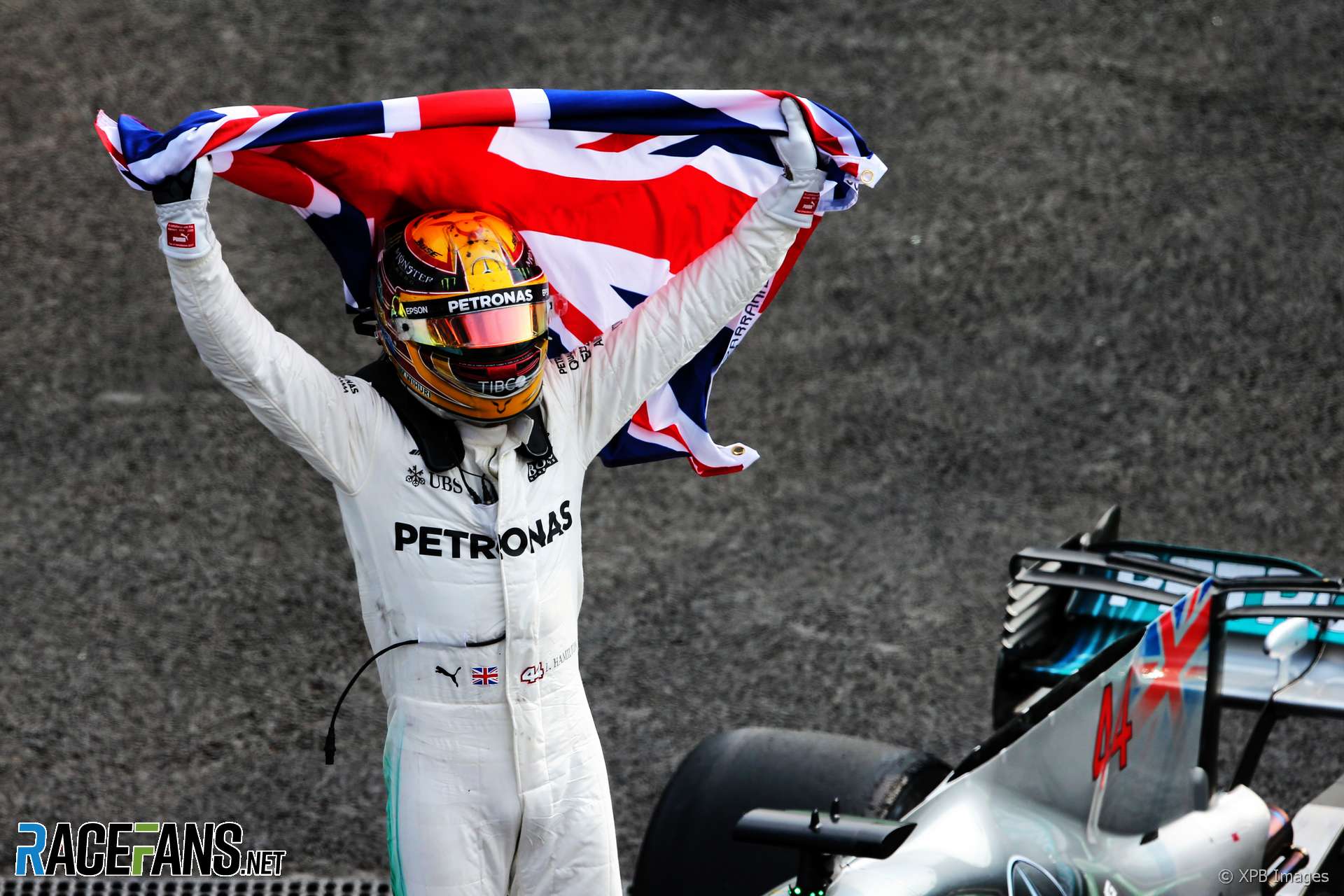 Lewis Hamilton won the world championship in Mexico last year and it will be a surprise if he fails to do so again this weekend.

Having narrowly missed out on clinching the championship in Austin, Hamilton goes into this weekend’s race in an extremely strong position. He holds a 70-point lead over Sebastian Vettel with 75 points available. This Vettel can only win the championship by winning all three remaining races, and hoping Hamilton somehow fails to pick up more than four.

To put it another way, if Vettel doesn’t win on Sunday than Hamilton is champion regardless of all other outcomes. And even if Vettel does take that win, Hamilton only needs to finish seventh to become champion.

This is unlikely in a season where realistically Mercedes have gone into every race expecting to finish sixth at the absolute worst. However Hamilton did finish ninth in this race last year in a damaged car following first-lap contact with Vettel.

Here’s the full breakdown on how Hamilton can secure the 50-point lead over Vettel he needs on Sunday to clinch the championship:

If the race is cut short and half-points are awarded, Hamilton will be champion in all possible outcomes.

Note that in any scenario where the two drivers end the season tied on points, Hamilton will be champion by dint of having won more races.

Mercedes can also win the constructors’ championship this weekend. They hold a 66-point lead over Ferrari and there will be 86 points available after Sunday’s race.

A one-two for Mercedes would not necessarily secure them the title as a three-four finish for Ferrari would keep them in the hunt. However if one of the Ferraris drops out then Mercedes’ chances of securing their fifth title in a row becomes strong.

Work out how all the drivers’ championship standings could change using the F1 Points Calculator: